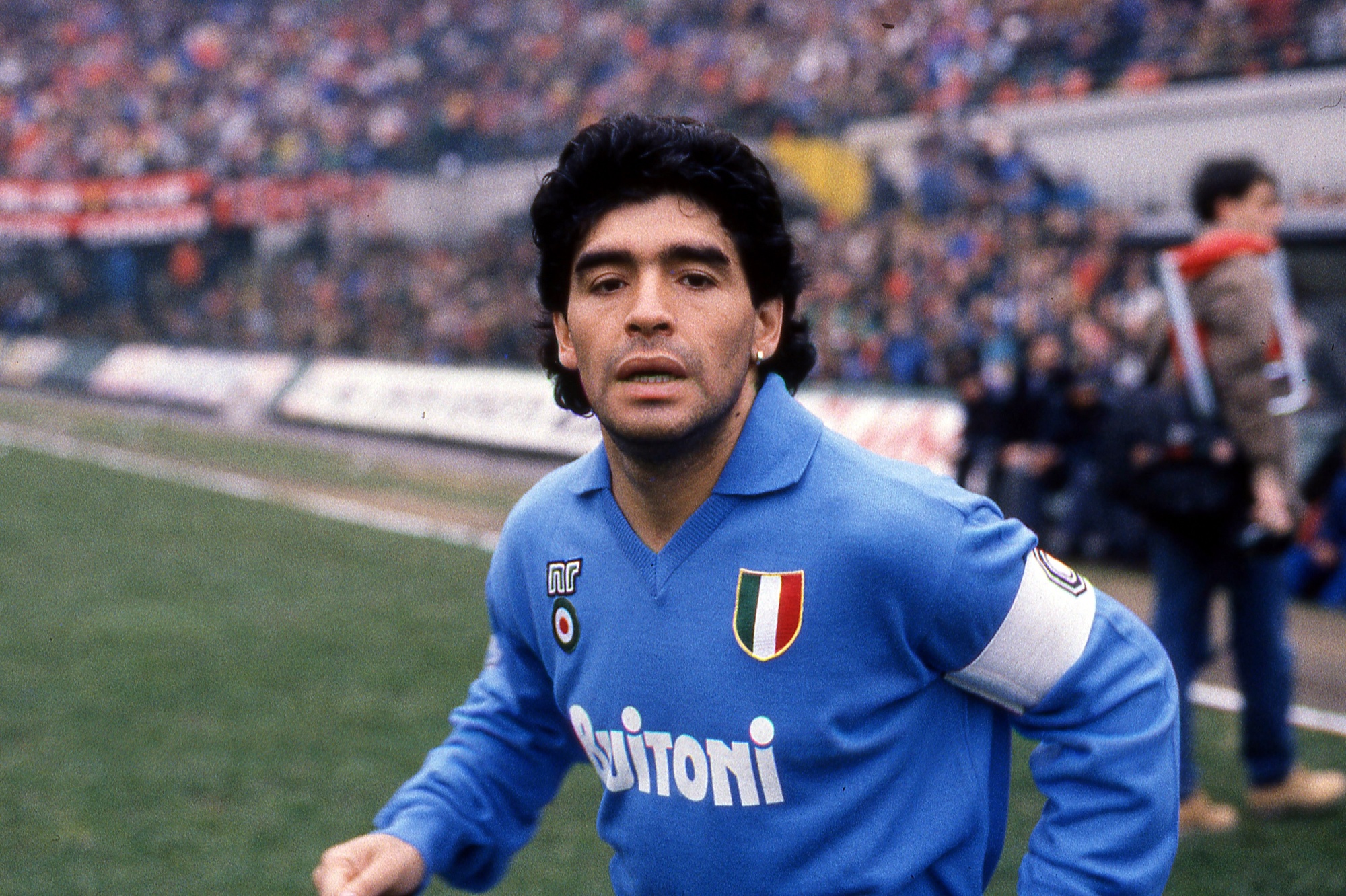 Maradona, who was 60, died of a heart attack on November 25, just weeks after undergoing brain surgery on a blood clot.

Investigators are looking into the health treatment he received prior to his death to determine whether or not to bring a case of wrongful death, a conviction for which would result in a prison sentence of up to 15 years.

The panel of experts, made up of 10 official specialists and 10 more selected by the interested parties, is due to deliver its findings in two or three weeks.

It was convened by Argentina’s public prosecutor.

Maradona’s neurosurgeon Leopoldo Luque, psychiatrist Agustina Cosachov and psychologist Carlos Diaz are under investigation as well as two nurses, a nursing coordinator and a medical coordinator.

Two of the football great’s daughters — Gianinna, 31, and Jana, 24 — have accused Luque of responsibility in Maradona’s deteriorating health.

Maradona underwent surgery on November 3, just four days after he celebrated his 60th birthday at the club he coached, Gimnasia y Esgrima.

However, he appeared in poor health then and had trouble speaking.

Maradona had battled cocaine and alcohol addictions during his life.

He was suffering from liver, kidney and cardiovascular disorders when he died.

“The last time Gianinna visited Maradona she noticed he was very swollen. In the weeks before his death he displayed physical and cognitive deterioration,” said Rodolfo Baque, a lawyer for one of the two nurses being investigated.

Maradona is an idol to millions of Argentines after he inspired the South American country to only its second World Cup triumph in 1986.

An attacking midfielder who spent two years with Spanish giants Barcelona, he is also loved in Naples where he helped Napoli win the only two Serie A titles in the club’s history.