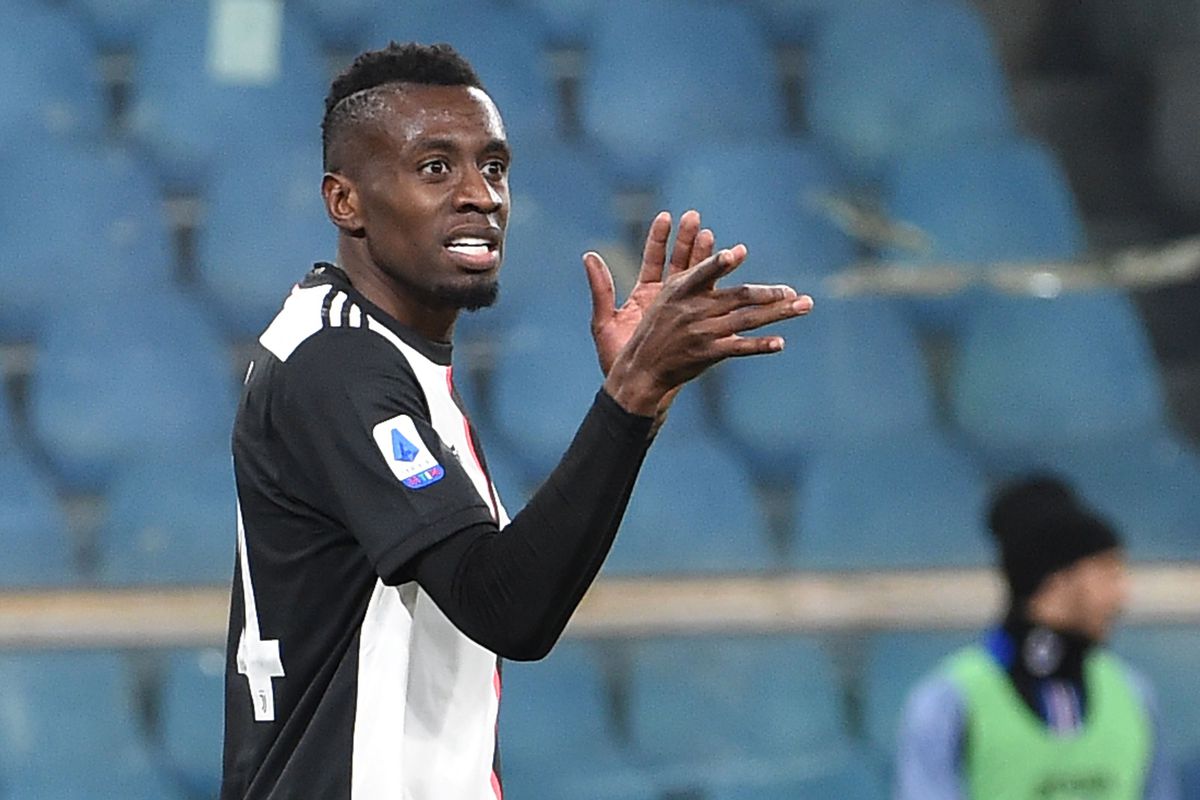 Matuidi, a midfielder who turns 34 next month, helped France to a 2018 World Cup title in Russia.

Matuidi scored one goal in 15 appearances last year for the MLS debutantes, who are set to begin the 2021 campaign next month under former England women’s national team coach and Manchester United standout player Phil Neville.

Inter Miami said in a statement it looks forward to “fully engaging with the league’s review process.”

The club, bought at a discount as part of Beckham’s deal when he left Real Madrid to play for the Los Angeles Galaxy in 2007, made its long-awaited debut last year.

It landed Matuidi with allocation money rather than as a designated player, limiting his salary to $1.6 million.

Inter Miami went 7-13 with three drawn in its inaugural campaign to finish 10th in the Eastern Conference. The club was eliminated in the play-in round of the MLS playoffs.