Kylian Mbappe insisted Paris Saint-Germain still have it all to do after he scored twice in a thrilling 3-2 win at holders Bayern Munich in Wednesday’s Champions League quarter-final first leg. 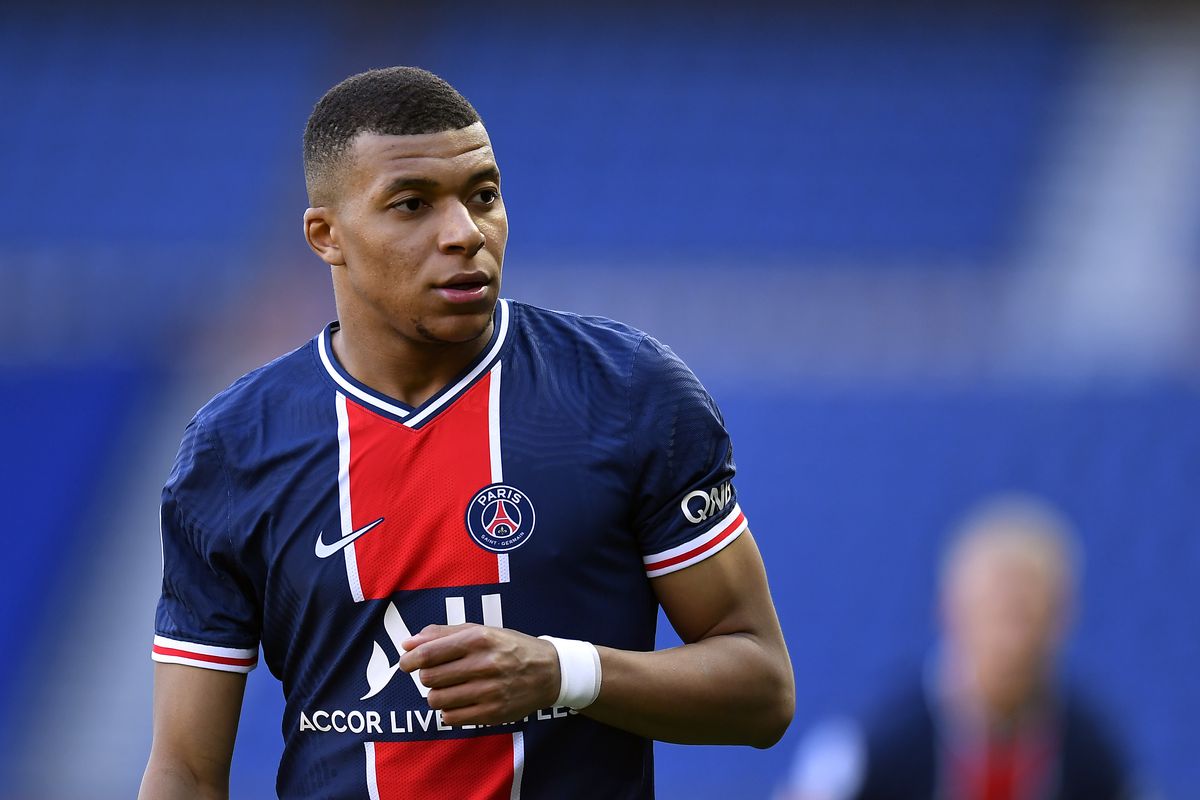 PSG raced into a 2-0 lead after just 28 minutes behind closed doors at the Allianz Arena as Neymar created goals for Mbappe and Marquinhos.

However, Mbappe showed his class with a superb second goal to give the visitors an advantage for the return leg in Paris.

“We used all our chances and had a bit of luck, but nothing has been decided,” Mbappe told Sky, with the second leg to come in Paris on Tuesday.

PSG goalkeeper Keylor Navas played a key role with a string of saves as Bayern peppered his goal with 31 shots compared to the French club’s six.

“We have to score a lot more goals,” said Mueller. “If it had ended 5-3 or 6-3 for us, no one could have complained based on the chances.”

Bayern coach Hansi Flick, who finished on the losing side for the first time in the Champions League, also rued the number of missed chances.

“With the chances we had, we could have got a good result despite conceding three goals,” Flick said.

“We don’t like to lose, but the way the team played was top.”

This was a record 19th appearance in the Champions League quarter-finals for Bayern, but there was little for them to celebrate at the final whistle.

“Kylian Mbappe made the difference. It’s a very positive result for us, but everything is still open,” said PSG coach Maurico Pochettino.

Heavy snow fell in the first half in Munich as the visitors put the heat on the holders.

The opening goal came after Neymar sprinted through a gaping hole in the defence and laid the ball off for Mbappe, whose shot flew into the net through Manuel Neuer’s legs.

PSG forward Julian Draxler had a goal disallowed with Mbappe offside in the build-up as the visitors kept up the pressure.

Bayern midfielder Leon Goretzka powered a header into the feet of Navas just before the hosts fell two goals behind.

A clearance kick only got as far as Neymar, whose ball over the top found Marquinhos unmarked in the area to stroke his shot past Neuer, shortly before the PSG captain limped off injured.

Flick responded by bringing on Alphonso Davies to provide pace on the flanks and moved David Alaba into defensive midfield.

The hosts pulled a goal back when Mueller’s cross was headed past Navas by Choupo-Moting to make it 2-1 at half-time.

Neymar was denied by Neuer and Angel Di Maria had an effort cleared off the line, while Leroy Sane went close at the other end for Bayern as both teams had their chances after the break.

Bayern then equalised when Mueller nodded in a superb Joshua Kimmich free-kick on the hour.

However, the wintry night in Munich belonged to Mbappe, who showed his class by turning Bayern defender Jerome Boateng inside and out before driving his shot past Neuer with 22 minutes left.

Bayern went down fighting as Alaba and Mueller both fired agonisingly wide in the dying stages.