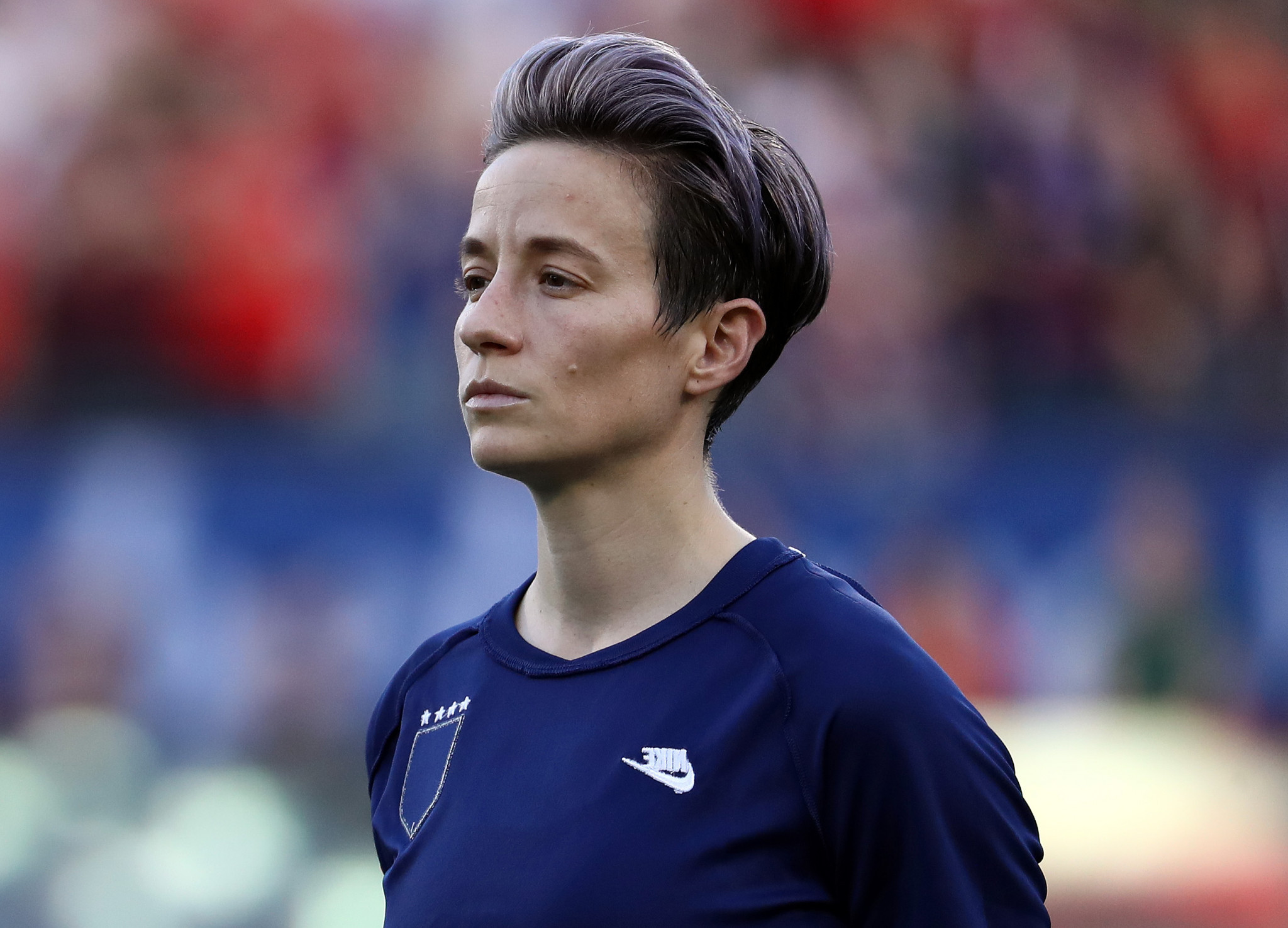 The US women (where Megan Rapinoe shines) have set their sights on becoming the first team to follow up a World Cup triumph with an Olympic gold medal as they prepare for the July 23-August 8 Games in Japan.

Megan Rapinoe believes the 2019 World Cup winners’ chances have been lifted by the fact that she and her teammates effectively given a summer off after the 2020 Tokyo Games were postponed for one year.

“It’s always so difficult when you win because of all the amazing things come with it obviously, more than anything, the exhaustion from a mental and physical perspective,” Rapinoe said Wednesday at the US Olympic and Paralympic Committee’s virtual media summit.

“This was a nice silver living of Covid and the pandemic — to have a year of rest. Some players played overseas, some players took more time for themselves, time that we never really get, to get our bodies right and have that break.

“I think of all the teams we probably have the most benefit because we would have been so tired after all the wildness of 2019.

“Everyone is feeling lucky for that.”

Rapinoe’s international team-mate Crystal Dunn also believes the US women are ready to take on what she said would be an “incredible achievement.”

“It would be historical to be the first team to do it,” Dunn said. “It would be really difficult but I think our team is more than capable given the fact that we’ve had the opportunity to have this break and regroup, reset and refocus.”

ALSO READ  Cavani to return to Man Utd against Palace

Becky Sauerbrunn, a member of the 2015 and 2019 World Cup-winning teams and who also played in the USA team which won gold at the 2012 London Games added: “We just want to make history.

“We have very high standards for ourselves and high goals and one of those is to go back-to-back.”

Megan Rapinoe meanwhile said the US women remained haunted by their early exit at the 2016 Rio de Janeiro Olympics, when the world champions were dumped out in the quarter-finals by Sweden.

“It was terrible,” Megan Rapinoe said. “It felt like total failure. We didn’t complete the task, we didn’t play well and it was a particularly kind of gutting loss in a lot of ways.

“It was really sad. We had a lot of people in their first major championships, so that was tough to go out as early as we did. I wouldn’t say it left a bad taste in our mouth — it left a fire under people to never let that happen again. It gave a lot of us motivation.

“Everybody who was in Rio does not want that to be their last Olympic experience.”