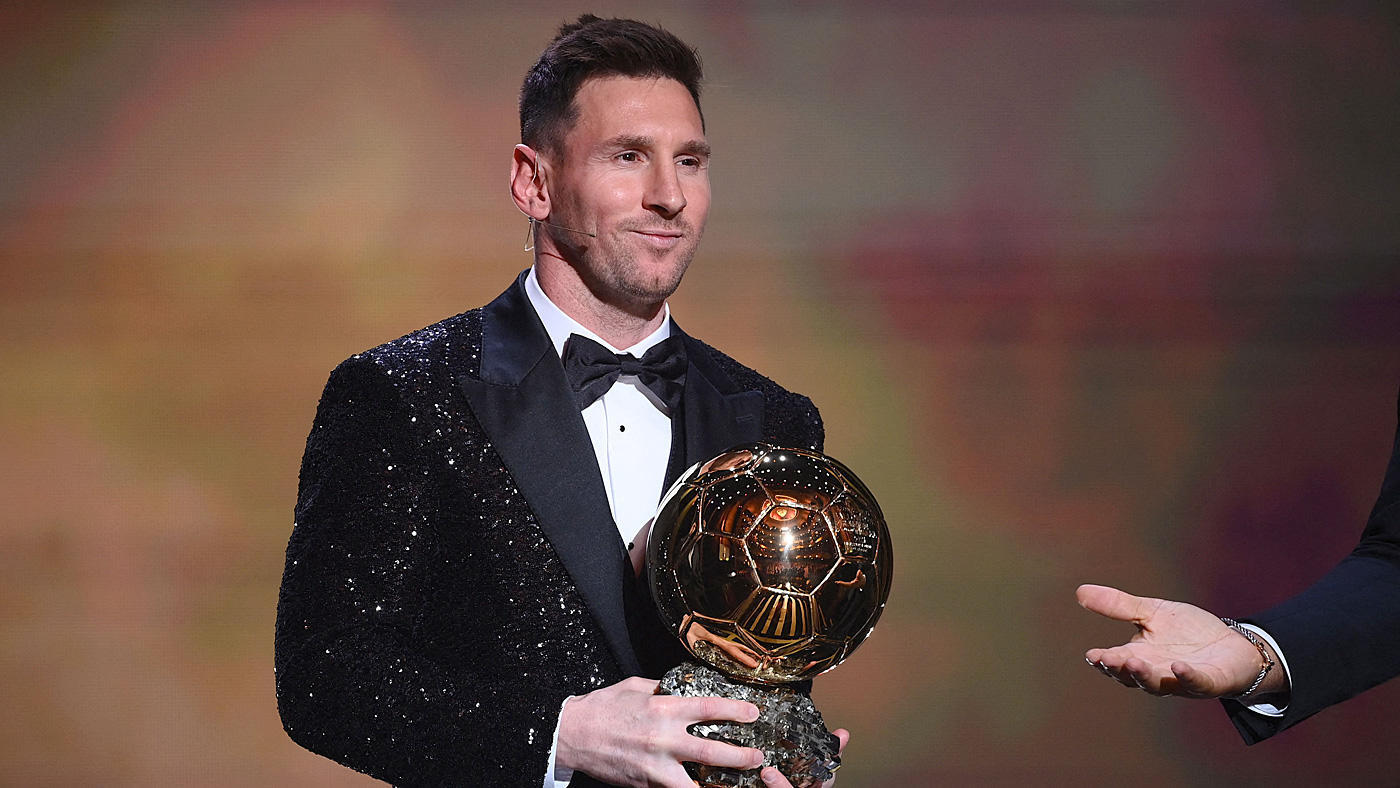 Now 34, Messi pipped much-fancied rivals like Robert Lewandowski and Karim Benzema to take the award in a glittering ceremony on Monday in Paris, the city he now calls home after leaving boyhood club Barcelona for Paris Saint-Germain in August.

Despite his tearful goodbye from Barcelona and his relatively underwhelming start to life in France, the jury of journalists from around the world rewarded him in particular for captaining Argentina to their first major international title since 1993.

“Two years ago I thought I was coming into my final years but here I am again back here,” said Messi, who won the last edition of the Ballon d’Or in 2019 before last year’s awards were cancelled due to the pandemic.

“People were starting to ask me when I was going to retire but now I am here in Paris and I am very happy,” he said at the Chatelet Theatre in central Paris, where he was joined by his wife Antonella Roccuzzo and their three children.

“I don’t know how many more years I have left but I hope there will be many because I am really enjoying myself this year.

“What I achieved with Argentina was a dream come true. I think I won this trophy thanks to what we did at the Copa America, so I dedicate it to my teammates.”

Argentina beat Brazil 1-0 in the final in Rio de Janeiro as Messi won a major title with his country for the first time. He also scored 38 goals in 48 games in his final season with Barcelona and won the Copa del Rey.

However Messi has played just 11 times and scored four goals for PSG since joining the French club and there was a feeling that this year might see a different winner.

Poland striker Lewandowski would have been a shoe-in in 2020, when he scored 45 goals in 37 games for Bayern, only for the awards to be cancelled.

He ended last season with a remarkable 41 Bundesliga goals but had to settle for second place in the voting for the Ballon d’Or, which is organised by France Football magazine and voted for by a panel of journalists from around the world.

Lewandowski instead was given a consolation prize for the year’s best goal-scorer and received glowing praise from Messi.

“I wanted to say to Robert that it was an honour to go up against him. He deserved to win it last year,” Messi said.

Five-time winner Cristiano Ronaldo came sixth. He was absent from the ceremony.

Between them, Messi and Ronaldo have won 12 of the last 13 editions of the Ballon d’Or with the exception coming in 2018 when Luka Modric claimed the prize.