Serie A leaders Inter Milan were held at Spezia on Wednesday but extended their advantage to 10 points, as nearest rivals AC Milan fell to a 2-1 home defeat by Sassuolo after a chaotic few days amid the European Super League furore 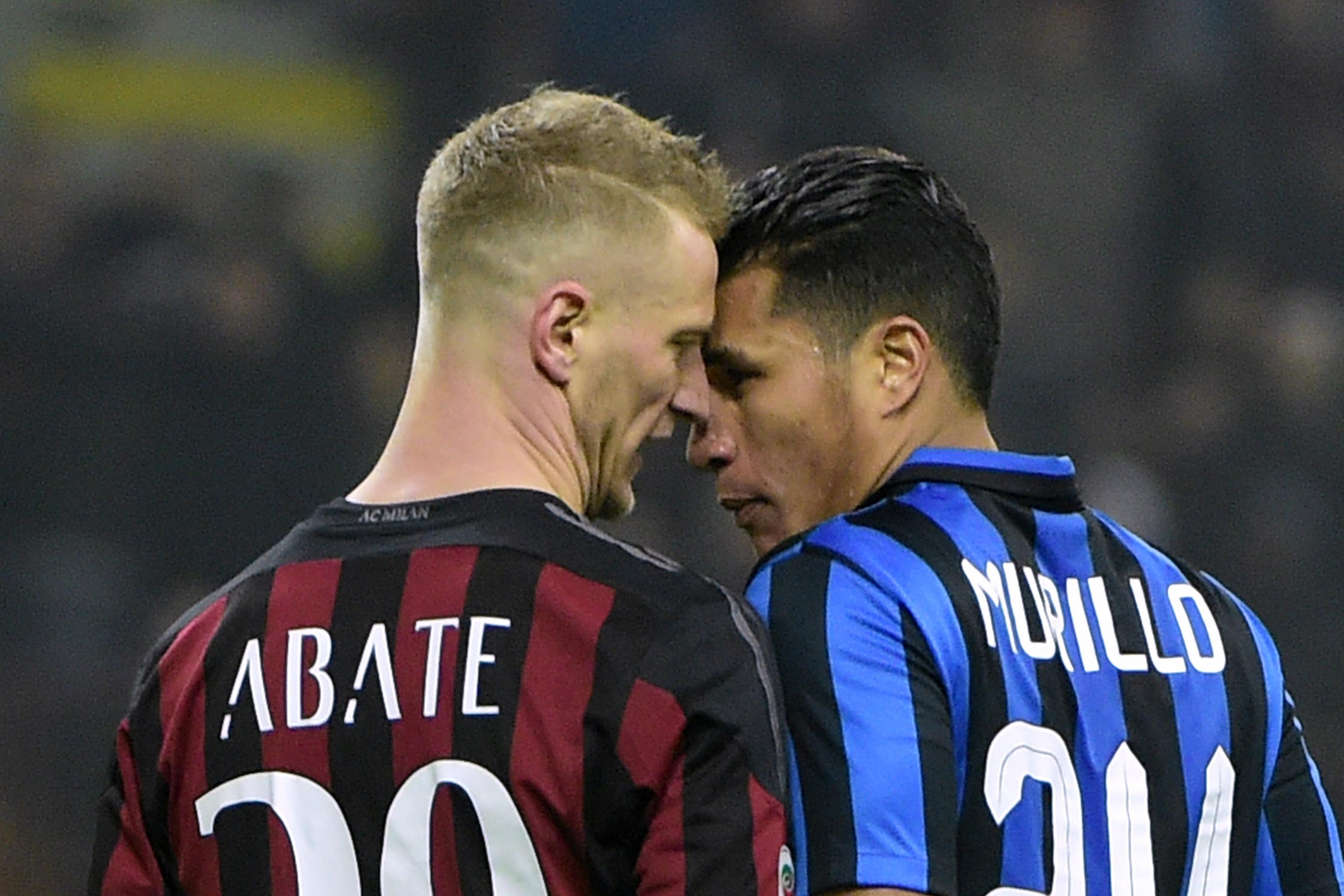 Champions Juventus moved third, just one point behind AC Milan, after beating Parma 3-1, hours after the top three were forced to backtrack on plans to join the new 12-team closed tournament.

“We players had the game in mind, honestly for us nothing has changed,” said Juve defender Alex Sandro who scored a brace on the night.

“These are three really important points for us.”

But it was a second consecutive 1-1 draw for Antonio Conte’s Inter after the same result against Napoli last weekend, with Diego Farias surprising the visitors with a 12th-minute opening goal.

Ivan Perisic pulled Inter level after 39 minutes from an Achraf Hakimi cross, finding the net on his 200th appearance for the club.

The leaders were unable to find a winner despite chances, with Lautaro Martinez and Romelu Lukaku both having goals ruled out in the final five minutes.

“It’s inevitable that was we see the finish line arrive, there is a bit of pressure,” said Conte, whose side are targeting a first title since 2010.

In Milan, Stefano Pioli’s hosts’ bid for a return to the Champions League for the first time since 2014 remains at risk, with top-four rivals Atalanta, Napoli and Lazio all in action on Thursday.

Giacomo Raspadori came off the bench in the second half and scored twice in a seven-minute spell, after Hakan Calhanoglu had put Milan ahead on the half-hour mark.

ALSO READ  Woman accuses Cuba Gooding Jr. of raping her twice in his hotel room in 2013

The defeat came after Milan bowed to pressure from fans and accepted the failure of the ill-fated Super League.

And before kick-off club director Paolo Maldini apologised “to the Milan fans but to all the supporters in general”.

Milan were without star striker Zlatan Ibrahimovic with a muscular problem, with Theo Hernandez and Ismael Bennacer also sidelined.

But Calhanoglu broke the deadlock with a superb strike from a tight angle after a perfect Alexis Saelemaekers cross.

Sassuolo goalkeeper Andrea Consigli denied Saelemaekers 10 minutes into the second half and saved from Calhanoglu six minutes later to keep his side in the game.

Raspadori, 21, came off the bench and pulled his side level with 14 minutes to play and grabbed the winner in the 83rd minute.

Milan suffered their fifth home league defeat of the season as eighth-placed Sassuolo moved nine points off the European places.

Juventus also got off to a slow start in Turin, with Parma’s Gaston Brugman’s perfectly taken free-kick beating Gianluigi Buffon on 25 minutes.

Serie A top-scorer Cristiano Ronaldo was back, alongside Paulo Dybala, after a one-match injury absence, but it was Juve’s defenders who scored the goals.

Alex Sandro volleyed in the first before the break and struck again early in the second half, heading in a Juan Cuadrado cross.

Giuseppe Pezzella was denied an equaliser for Parma on the hour when Arthur headed his effort off the line.

Cuadrado provided the corner which Matthijs de Ligt got his head to on 68 minutes to seal all three points for Juve, in front of club president Andrea Agnelli after three days of Super League turmoil.

Before the game, Juve chief football officer Fabio Paratici had defended the Super League as “a unique opportunity to try to lend a hand to the whole football pyramid”.

“It was the same when we changed our logo. In the beginning it wasn’t perceived well. It takes time to metabolise.

“These 72 hours were unique, we remain convinced of the goodness of the idea, of the project.”