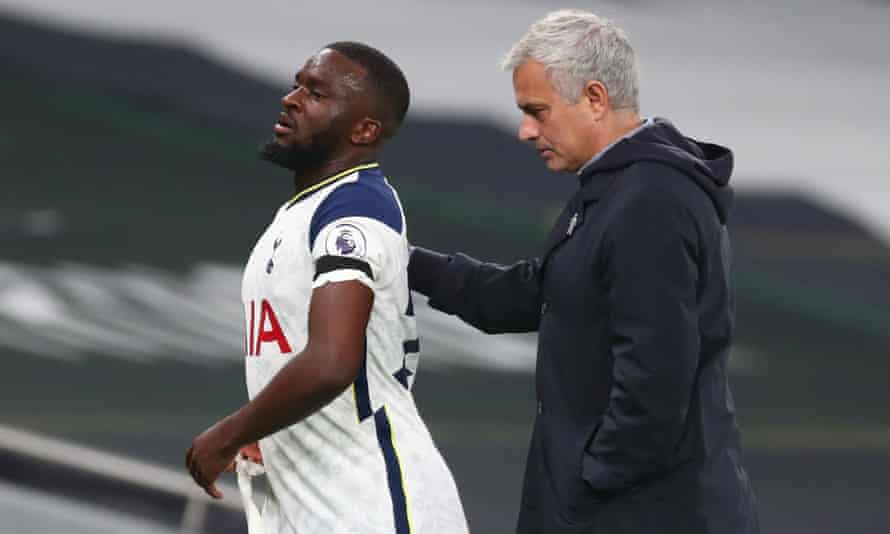 Mourinho said Bale and Ndombele lacked ‘intensity’ during the encounter against the Gunners at the Emirates Stadium.

Both players were replaced with Moussa Sissoko and Dele Alli respectively as a goal from Martin Odegaard and a penalty from Alexandre Lacazette gave Mikel Arteta’s men Gunners all three points against the visitors.

Erik Lamela’s first-half goal was not enough to give Tottenham a point against the host.

“Intensity. Gareth and Tanguy. We need more Intensity in that game,” Mourinho told reporters at a post-match press conference when asked why he made changes after 60 minutes.

“We need to press more, we need to get more depth, and we need to be intense in the game.

“We needed Sissoko initially to give us that Intensity in midfield that, for me, was not bringing.

“Then Dele was a player that, of course, has a desire to play. In the last match, he didn’t complete 90 minutes. He was fresh to come, he has a good understanding of Harry.

“I saw that Lamela and Lucas from the side would give us more intensity that we didn’t have.”

Tottenham’s next game is against Dinamo Zagreb in the Europa League round of 16 second-leg tie on Thursday.