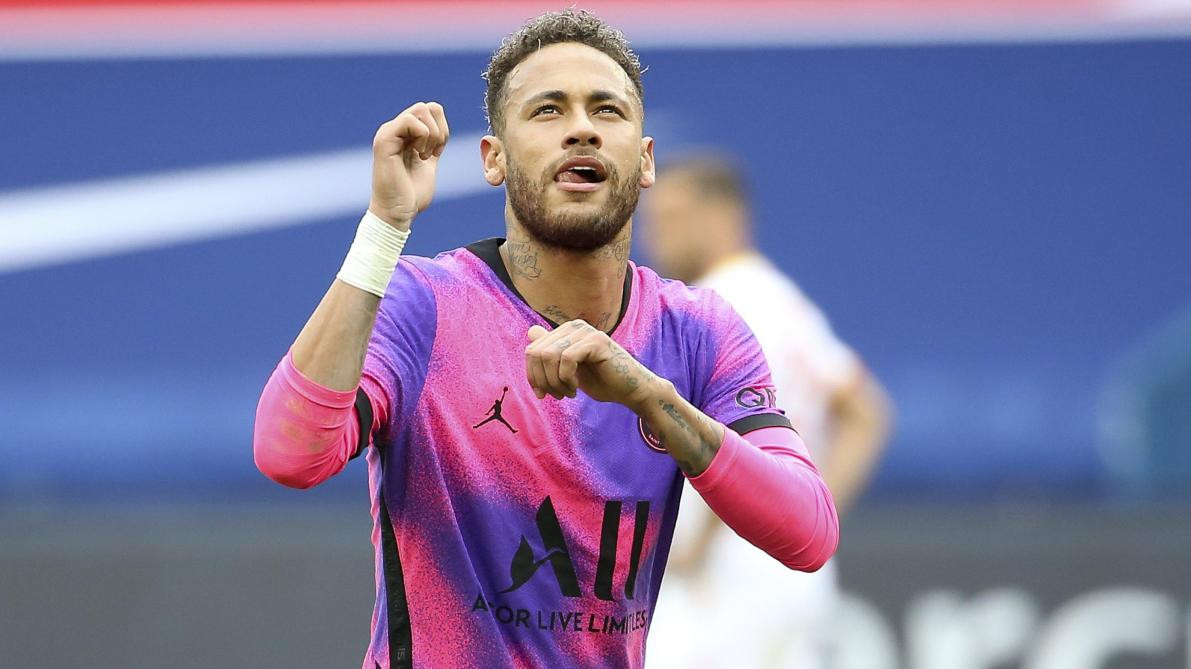 PSG are 2-1 down as they attempt to reach the final for the second successive year and Brazil star Neymar is aiming to turn things around on Tuesday and give the French champions a chance of becoming European champions for the first time.

“We had a very difficult first leg against Manchester City but we have to believe, never mind what the stats say or what our percentage chances of winning are,” Neymar said in a statement two days before the match at the Etihad Stadium.

“I think every Parisian should believe in us. I am on the front line and I will be the first warrior to go into battle for the team.

“I will do everything to secure qualification whatever happens, even if we need to die out there on the field.”

On Saturday PSG struggled to a 2-1 win over Lens in Ligue 1 and Neymar admitted that there was a certain tiredness within the squad.

“A large part of the team was tired, more mentally than physically, and we need to recover as quickly as possible,” he said.

PSG can still win three major trophies this season as they sit one point behind Ligue 1 leaders Lille and are also in the semi-finals of the French Cup.

Previous
Insecurity: Nigeria On The Verge Of Collapse — Robert Clarke