Nollywood actor, Tony Anyasodor has died after battling with a terminal ailment.  Tony Anyasodor’s death makes it the fifth in Nollywood since January 2019. 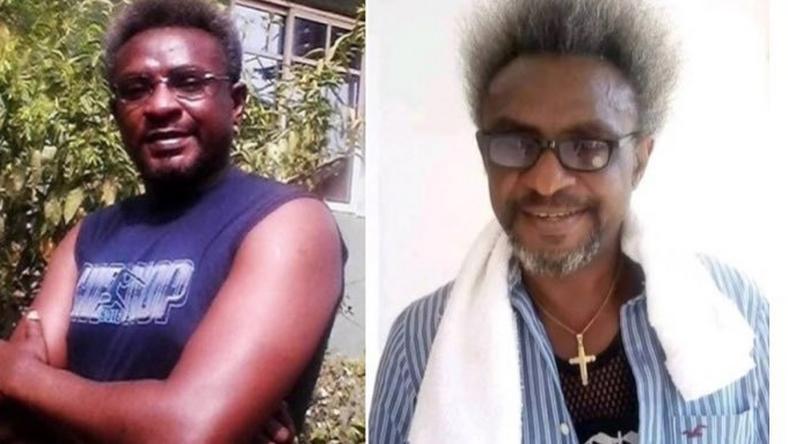 According to multiple reports, Anyasodor passed away in the early hours of Thursday, March 7, 2019 following a battle with a yet to be disclosed terminal ailment.

There were reports that the late Anyasodor had been admitted in a hospital in Imo state before he died. An unconfirmed report says the late actor battled diabetes before his death on Thursday, March 7, 2019.

Next
International Women’s Day, some best songs to celebrate Women