FIFA have asked three candidates to back South Africa’s Patrice Motsepe in the up-coming Confederation of African Football (CAF) presidential election, a source close to one of the candidates told AFP. 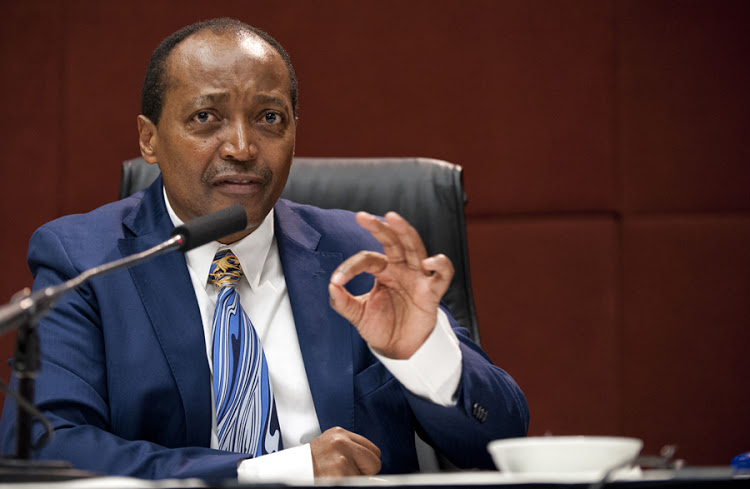 The previous incumbent Ahmad Ahmad was banned for breaches of FIFA’s ethical code, but has had the ban suspended by the Court of Arbitration for Sport. Now Patrice Motsepe looks poised to take over following strong backing and support from FIFA (Fédération Internationale de Football Association).

World body FIFA are keen for a fresh start in Africa, the source said.

According to the source, Augustin Senghor of Senegal and Ahmed Yahya of Mauritania are open to the idea of backing Motsepe and becoming vice-presidents themselves.

Jacques Anouma of Ivory Coast would be offered a roll as advisor to Motsepe.

“Motsepe is FIFA’s preferred candidate, they want someone new and not implicated in the former presidency,” the source said.

“They want a better image so they can attract investors and sponsors.”

FIFA have yet to reply to AFP’s request for comments.

The CAF Presidential election is scheduled to be held in Rabat, Morocco on March 12.