Andrea Pirlo brushed aside talk his Juventus future would be in the balance in Tuesday’s second leg of their Champions League last-16 tie with Porto, with the Italians trailing 2-1 heading into the must-win clash in Turin. 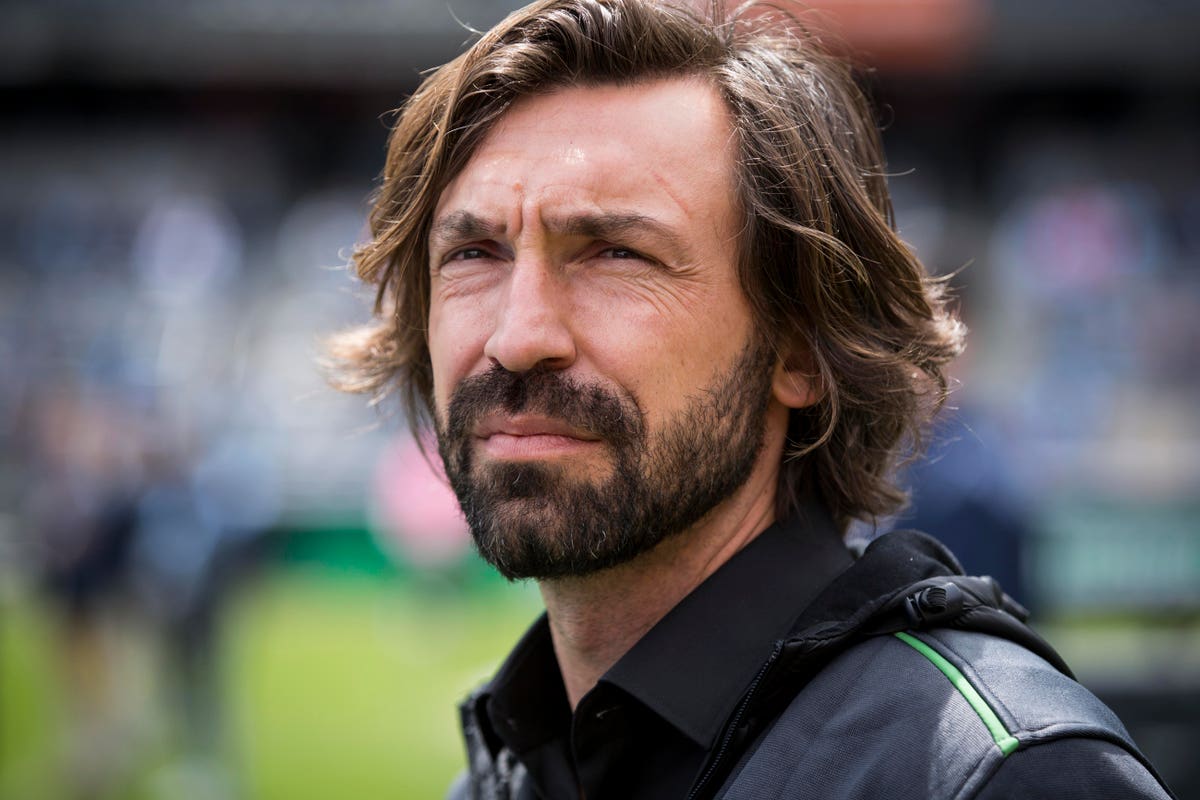 The predecessor of Pirlo, Maurizio Sarri and Massimiliano Allegri both paid the price for the club’s failure to win Europe’s top football competition.

“If I thought my (future on the) bench depended on it I wouldn’t be here,” Pirlo told a press conference in Turin.

“For me it’s a match like other important matches. I continue to work day after day knowing mine and the club’s plan.

“Tomorrow it is decisive to move forward, but for (my) future the club will always decide based on the results.”

The pressure is on Juve great Pirlo to keep the club in the running for the trophy they last won 25 years ago.

“We know we’re under pressure, we’ll not underestimate Porto,” continued the 41-year-old.

“We know the importance and the beauty of playing the Champions League, it’s a very important match for the team, the club.

“When you play these games you have a different energy.”

Record Champions League goalscorer Cristiano Ronaldo carries Juventus’ hopes and was rested for most of Saturday’s win over Lazio as in-form Spaniard Alvaro Morata, with six European goals this season, spearheaded the 3-1 success over the Romans.

“These are his matches, he has always shown it,” said Pirlo of Ronaldo. “He is energised, he is rested, and he can’t wait to play.”

Pirlo is also hopeful of bringing back players from a long injury list which includes Italy defenders Giorgio Chiellini and Leonardo Bonucci, as well as Arthur and Matthijs de Ligt.

“Everyone trained today, except De Ligt who only warmed up,” said Pirlo.

“Not everyone is at 100 percent but it is already a lot to be able to choose among them.

“Chiellini only trained today but can be available for tomorrow.

“(Arthur) is not at his best but with Danilo out he could start from the beginning.”

Pirlo took over at Juventus with no senior coaching experience, after a playing career that brought a host of trophies to AC Milan and Juve, as well as the 2006 World Cup for Italy.

Juve finished top of their Champions League group ahead of Barcelona and also won the Italian Super Cup, his first trophy as a coach.

They are also into the final of the Italian Cup and are third in Serie A, as they target a 10th consecutive Scudetto.

“We have to overturn the result of the first leg with all our strength, being clear-headed and managing the game.”

For Porto coach Sergio Conceicao, the Champions League is also a crucial test as they sit 10 points behind rivals Sporting Lisbon in the league.

“They’ve recovered some important players and have the strength to afford to leave the best player in the world, Cristiano Ronaldo, on the bench and beat Lazio.

“Juve have recently played Champions League finals, it’s a team that has invested in order to win the competition.

“They are used to the pressure of these matches, but we have to think about ourselves and be well-prepared.”

Conceicao said there were doubts over the fitness of defender Pepe and midfielder Jesus Corona, with Marko Grujic, on loan from Liverpool, struggling with a foot injury.