Cristiano Ronaldo was controversially denied an injury-time winner as Portugal blew a two-goal lead to be held by Serbia in World Cup qualifying on Saturday, while Romelu Lukaku’s 59th international goal was only enough to salvage Belgium a 1-1 draw with the Czech Republic. 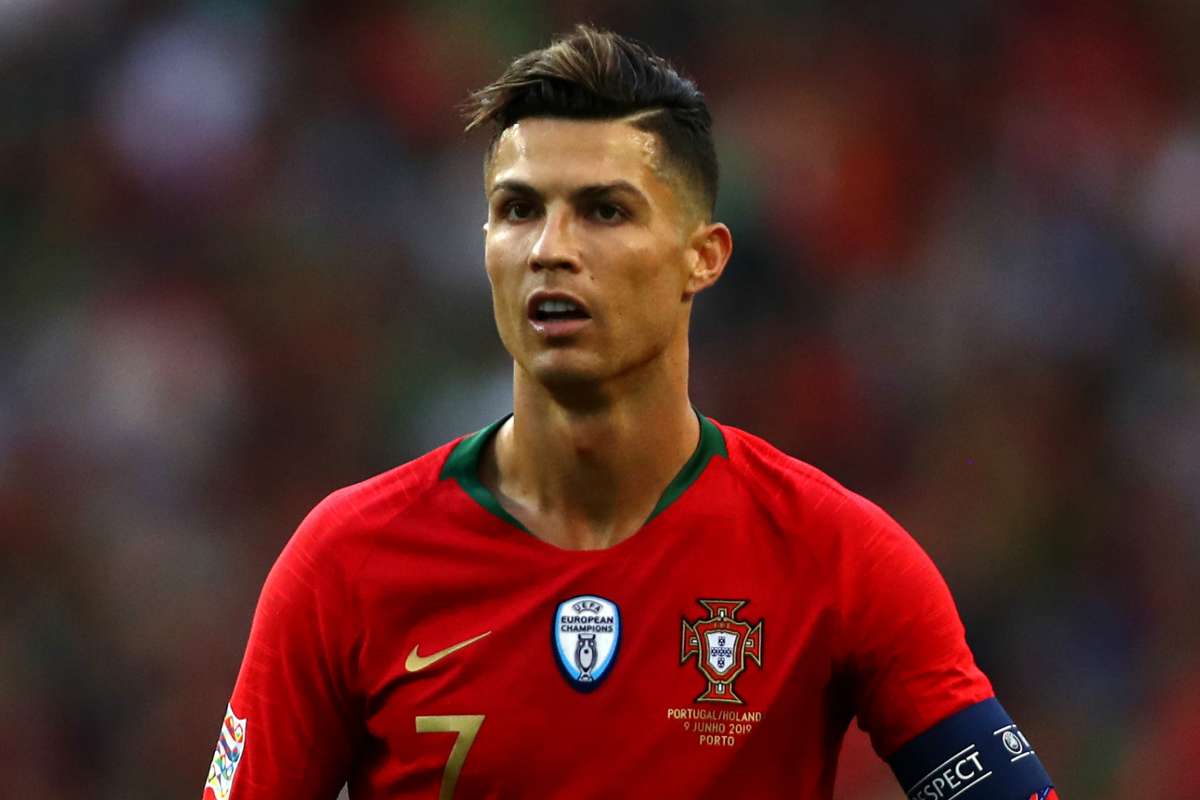 Portugal appeared to be cruising to three points in Belgrade when leading 2-0 at the interval through Liverpool winger Diogo Jota’s first-half double.

The Netherlands saw off Latvia 2-0 after their opening Group G defeat by Turkey, who backed up that performance with an impressive 3-0 victory over Norway.

Nemanja Radonjic’s half-time introduction proved crucial for Serbia, though, as he set up Aleksandar Mitrovic and Filip Kostic to net in the first 15 minutes of the second period.

Portugal had to settle for a 2-2 draw, with Ronaldo left seven short of Iranian Ali Daei’s all-time record of 109 international goals after failing to score for a second straight match.

He appeared to have netted in the 93rd minute, but without VAR or goalline technology in use, officials decided that Serbia defender Stefan Mitrovic had cleared the ball before it crossed the line.

To add insult to injury, Ronaldo of Portugal was booked for his protestations.

Belgium, the world number one-ranked side, sit behind the Czech Republic on goal difference in the early Group E standings.

Lukas Provod put the Czechs ahead shortly after half-time in Prague with a magnificent long-range strike to score his first international goal.

But 10 minutes later, Lukaku collected Kevin De Bruyne’s pass, turned his marker and drilled the ball under home goalkeeper Tomas Vaclik to score for the 19th time in his last 16 games for Belgium.

Roberto Martinez’s men almost took the lead 14 minutes from time, but after Lukaku teed up De Bruyne, the Manchester City midfielder smashed a low shot against the post.

In the other Group A game, Luxembourg pulled off a shock 1-0 win over a lacklustre Republic of Ireland in Dublin.

Ireland were toothless in attack and the visitors made them pay in the 85th minute with Dynamo Kiev forward Gerson Rodrigues’s winner.

It was only Luxembourg’s sixth ever victory in World Cup qualifying, dating back to their first involvement in 1934.

“We know that goal difference will be important in these qualifiers,” said De Boer, who also saw De Jong and Davy Klaassen hit the woodwork.

“We deserved to win with at least five goals. We tried everything.”

The Netherlands players followed in the footsteps of their group rivals Norway, and Germany, by protesting in support of human rights in Qatar, where the 2022 World Cup finals will be held.

The match was also the first World Cup qualifier to be refereed by a woman, as France’s Stephanie Frappart took charge.

“Last year we’ve qualified for Euro 2020 and now we’re fighting for a spot in the World Cup,” Soyuncu told uefa.com. “We want to be there.”

Montenegro also have six points from two Group G outings after following their success against Latvia with a 4-1 home win over Gibraltar.

Russia, World Cup quarter-finalists on home soil three years ago, moved top of the early Group H table with a 2-1 victory over Slovenia, who had started their campaign by beating 2018 runners-up Croatia.

Slovakia are already struggling in their bid to qualify, after being held to a 2-2 home draw by Malta, who were pegged back from two goals up in their bid to secure only a third World Cup qualifying win in their history.