Authorities in Switzerland are investigating two UEFA employees, who have since been dismissed, over allegations that they received kickbacks, the prosecutor of the Vaud canton said on Friday, confirming reports in the Swiss daily Blick 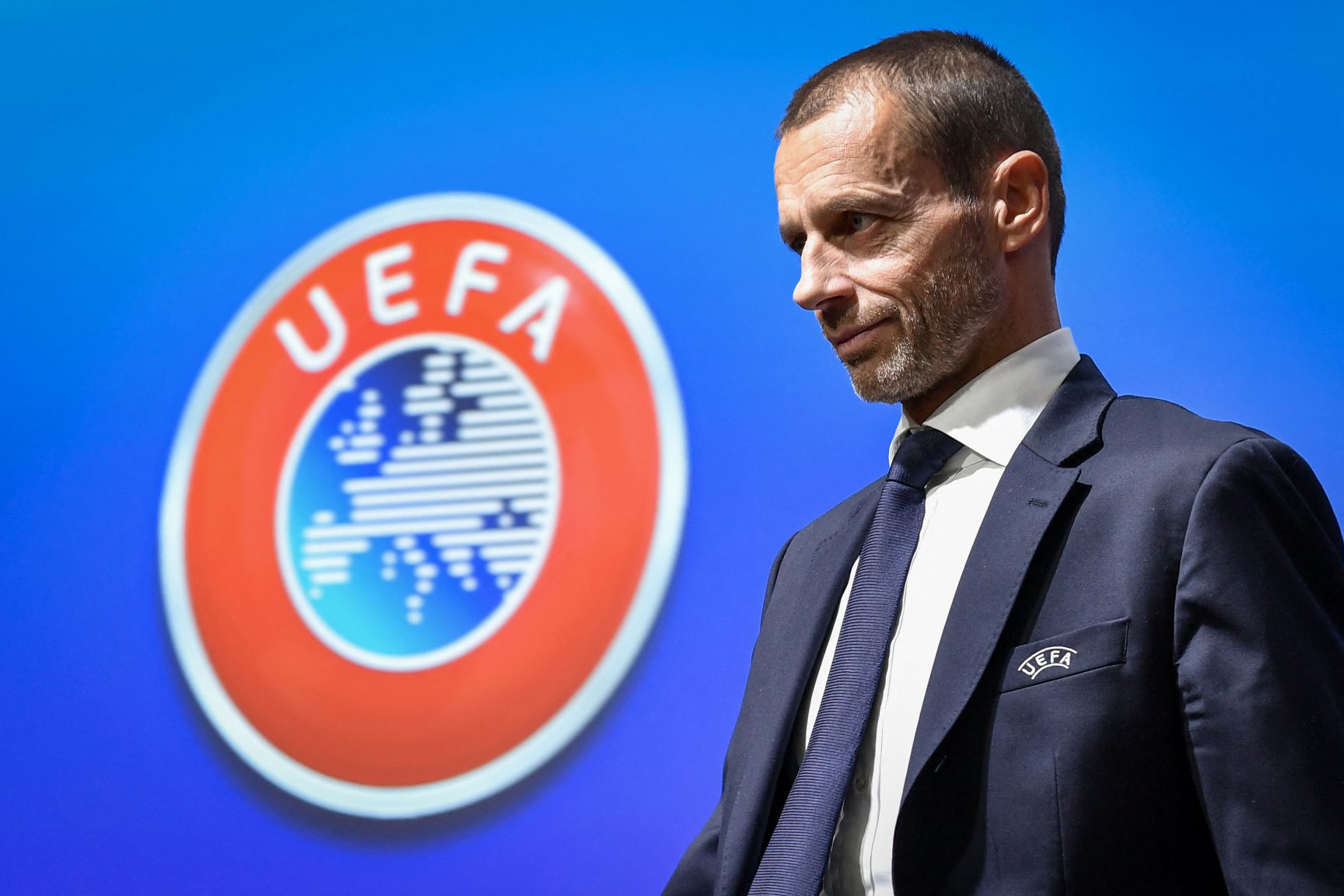 The case dates back to April when the police raided the UEFA headquarters in Nyon, on the shores of Lake Geneva between Geneva and Lausanne.

Nothing had filtered out from either the justice department or from the organisation which oversees European football until Blick revealed the case on Thursday.

“The Vaud public prosecutor confirms the existence of a criminal investigation, which included a police intervention at UEFA headquarters. Many people, some of them UEFA collaborators, have been heard,” explained the prosecution in response to questions from AFP.

The two accused had been held in custody since April 7 although one was released Wednesday and the other Friday, the prosecuters confirmed.

“The investigation is in relation to arrangements with external ICT (Information and Communication Technology) service providers to the detriment of UEFA, and does not concern the sales of rights or any commercial arrangements with official partners,” UEFA told AFP in a statement.

According to Blick’s sources, rebates were collected on contracts between UEFA and providers with the sums embezzled said to be substantial.

“UEFA terminated the employment contracts with the staff concerned with immediate effect,” said the statement which added that the football body had cooperated immediately and fully with the Swiss authorities.

Deeming itself to be a victim in the affair, UEFA has filed a civil action.

The probe will continue in the coming months, the prosecution said, adding that it will not make any further comments.