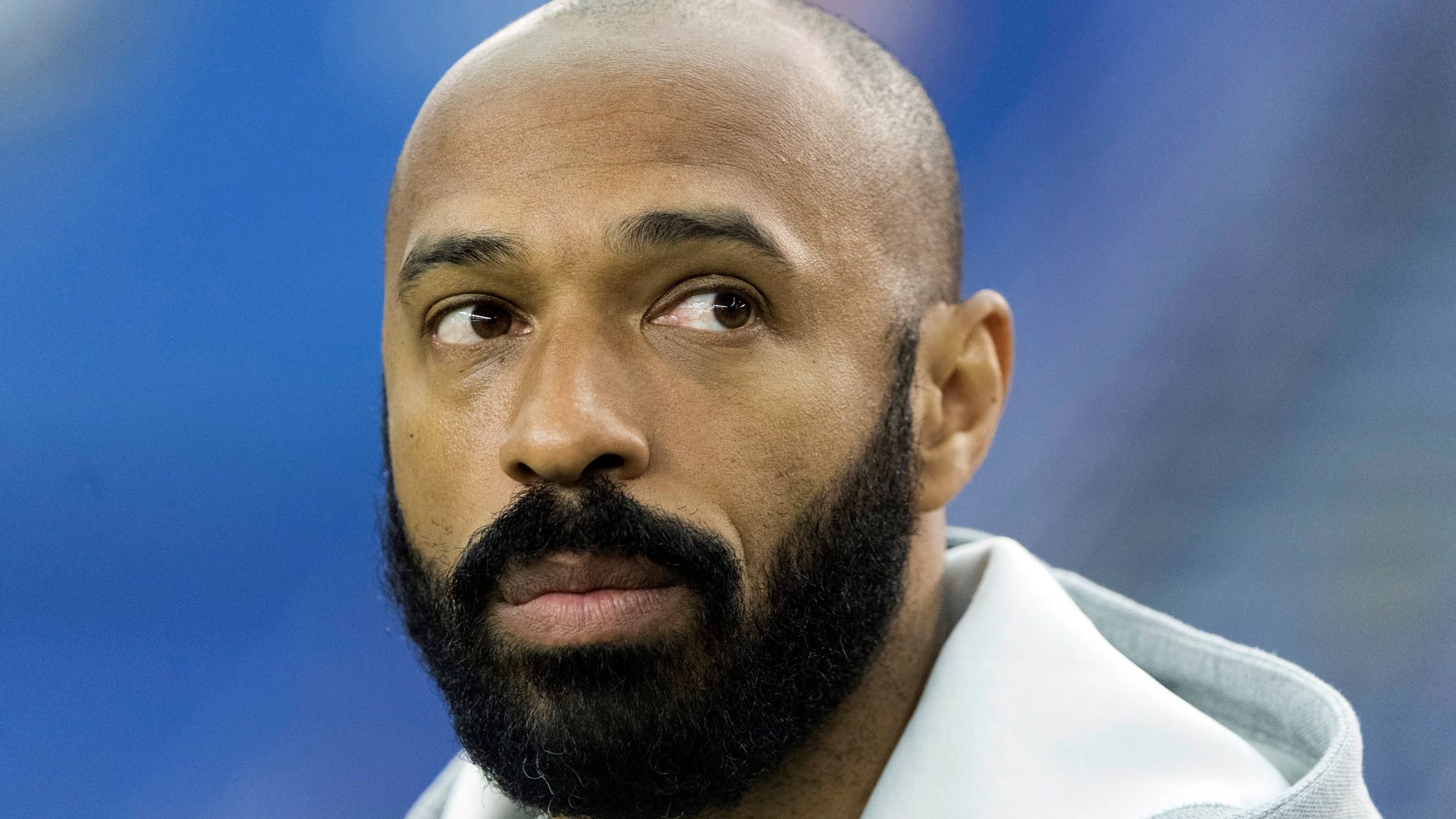 Henry stated this on CBS, while offering his analyis on PSG group game at Manchester City.

Kylian Mbappe opened scoring at The Etihad, before Pep Guardiola’s men turned it around through Raheem Sterling and Gabriel Jesus.

Henry has now criticized Mbappe and fellow forwards Lionel Messi and Neymar, for their lacklustre performance on Wednesday.

He said PSG have no hope of getting their hands on the European silverware if their Ligue 1 stars continue to neglect their defensive responsibilities.

“If you want to win the Champions League, you cannot defend with seven players.

“It is impossible, I don’t care who you are. The full backs are exposed, so it’s virtually a three vs one, three vs two on the pitch.

“Team that win titles – and the Champions League even more so – have their front-three facing the ball.

“That way the full backs will feel more comfortable with what’s going on behind them.

“But right now they’re too exposed. Teams in France cannot expose them, but Man City can,” Henry said.

He added: “Pochettino is not allowed to be Pochettino at times with that team.

“How do you take (Messi, Mbappe or Neymar) off? So he put Angel Di Maria in midfield – but he was exposed and not helping.”