R Kelly breaks down in tears as he adamantly denies allegations

R Kelly broke down in tears and denied all the allegations against him during his first interview since being charged with sexual abuse last month. In an explosive segment that aired Wednesday march 6 2019 on CBS This Morning, the singer denies all of the accusations against him. In an emotional outburst, he tells Gayle King, “I’m fighting for my fucking life!” 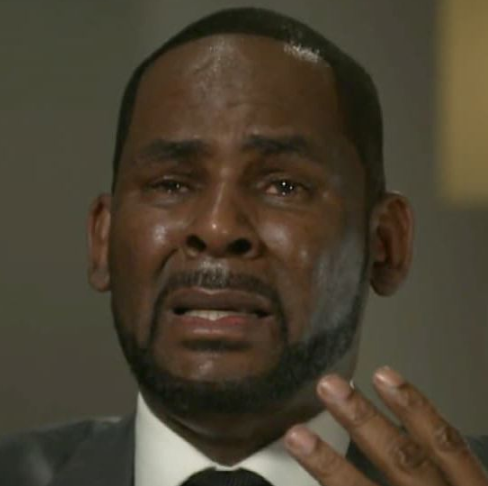 In a teaser for the interview that will air in full over two days starting Wednesday on “CBS This Morning,” Kelly said allegations he slept with underage girls are not true and a product of “people,” whom he did not identify specifically in the released clip, “going back to my past.” “They’re going back to the past and they trying to add all of this stuff now to that, to make all of the stuff that’s going on now [feel] real to people,” he tells Gayle King. 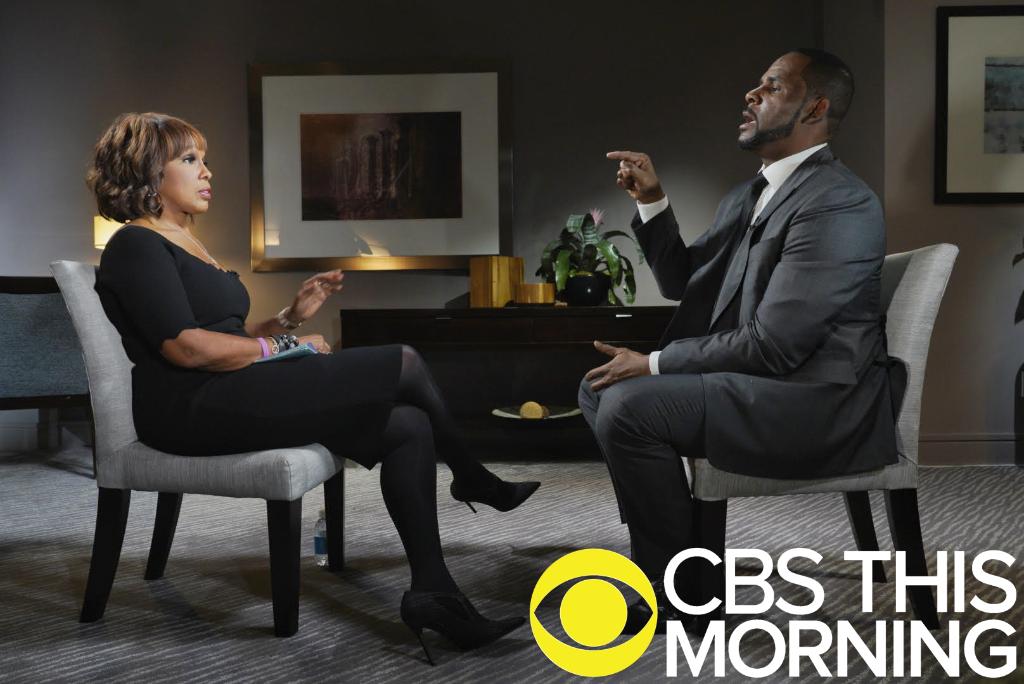 At one point, Kelly points to straight to the camera and says it would be stupid of him to hold girls against their will.

Last month, the singer was indicted on 10 counts of aggravated criminal sexual abuse a class 2 felony involving four alleged victims. If convicted, Kelly faces three to seven years in prison for each count

Next
Erico – NFF Has a Way of ‘Killing’ a Team