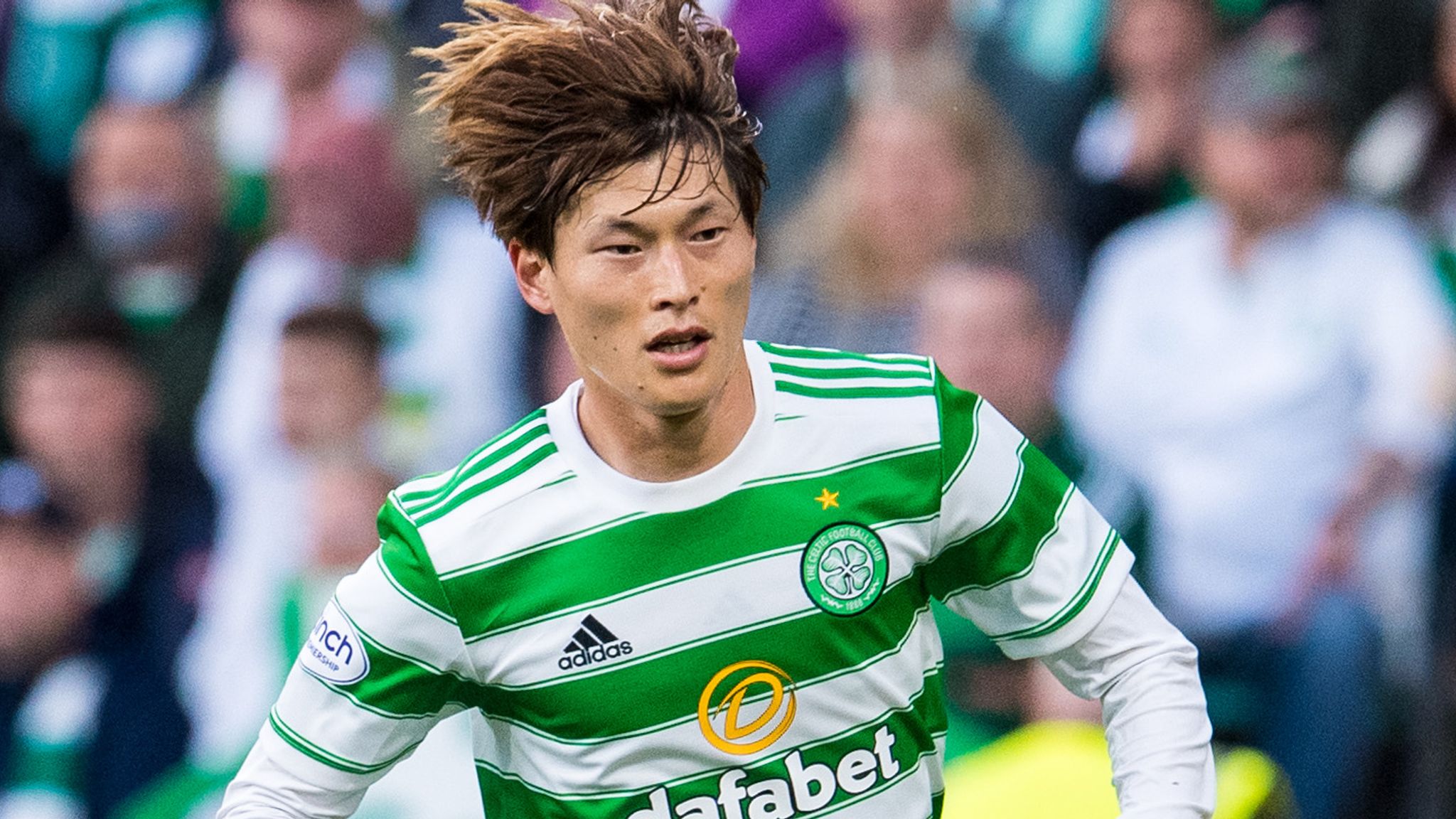 The footage emerged after Rangers’ 4-2 win over Ross County in the Scottish Premiership on Sunday.

The individuals have been identified and, as well as banning the fans involved, the club also confirmed no tickets would be given to the Rangers Supporters Club (RSC) they were travelling with.

Furuhashi has made a strong start with Celtic after joining Rangers’ bitter Glasgow rivals from Vissel Kobe in the close-season.

The 26-year-old has scored six goals in seven games for the Bhoys, including a hat-trick against Dundee.

Furuhashi has acknowledged the support of his own club and supporters, writing on social media: “I’ll never walk alone.”

“Rangers can confirm that an investigation is now complete in regard to a video circulating on social media yesterday,” a Rangers statement said on Monday.

“The individuals involved have been identified and will be banned indefinitely from all Rangers games.

“Furthermore, the RSC of which they were members and travelled with to the game, have been banned from receiving tickets for future fixtures.”

A Police Scotland spokeswoman confirmed the force “is aware of a video circulating on social media and officers are liaising with the club to make relevant enquiries”.

Celtic manager Ange Postecoglou vowed he would do everything possible to protect Furuhashi.

The former Yokohama Marinos boss told Celtic TV: “To be honest, it saddens me a lot because I’m the one who’s brought him over here.

“I spent three-and-a-half years in Japan, and I was a foreigner, and I was welcomed with open arms over there. I know how polite and respectful the Japanese people were, and I’m the one that brought Kyogo here.

“I’m sure his experience is totally the extreme opposite of what’s been portrayed in the last 48 hours. Talking to him, he loves being here, he loves the city, he loves the way everyone’s embraced him.

“It’s not about education, people are more than well aware of what’s right and wrong – just be a decent human being and treat people with respect.

“Our number one priority is to protect and support the player. He’s a cracking guy.

“If anyone ever comes across him, he’s such a nice young man and he doesn’t deserve any of that type of behaviour. No one does, to be honest, no one does.”

Next
Salah prevented from joining Pharaohs