Rangnick to take over at Man Utd according to his lawyer

Ralf Rangnick is poised to take over as interim manager of Premier League giants Manchester United, after his lawyer said Friday the contract is being finalised 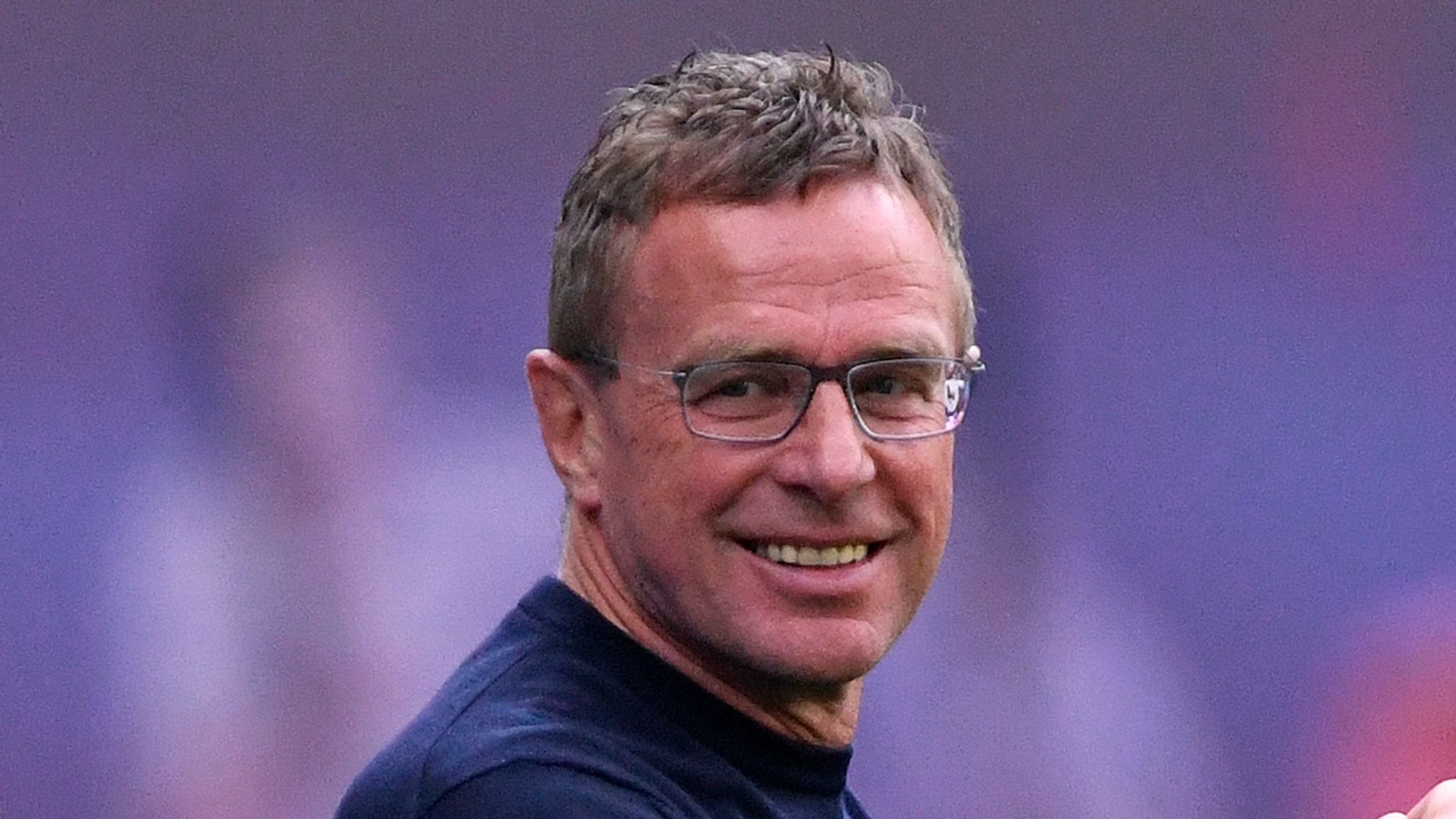 Rangnick ‘s legal representative confirmed to AFP subsidiary SID that the final points of the deal are being ironed out.

The 63-year-old Rangnick is currently head of sports and development at Russian club Lokomotiv Moscow.

The German is poised to take over at Old Trafford until the end of the season after the sacking of Ole Gunnar Solskjaer following a dreadful start to United’s Premier League campaign.

According to German magazine Kicker, Rangnick is poised to sign a deal until May 2022 and then work as a consultant at Man Utd for two further years.

United are planning to make a permanent appointment at the end of the campaign, with Paris Saint-Germain boss Mauricio Pochettino strongly linked with the job.

Having helped oversee RB Leipzig’s rise from the fifth tier of German football to the Bundesliga and Champions League, Rangnick comes with huge experience.

Michael Carrick took charge of the United team for Tuesday’s Champions League win at Villarreal, which secured progress to the knockout stage.

If Rangnick takes the helm of United, he will be the third German manager currently in England’s top flight alongside Liverpool’s Jurgen Klopp and Thomas Tuchel at Chelsea.

Previous
IPMAN, others support removal of petrol subsidy by FG

Next
Arteta says he wants Wenger back in Arsenal