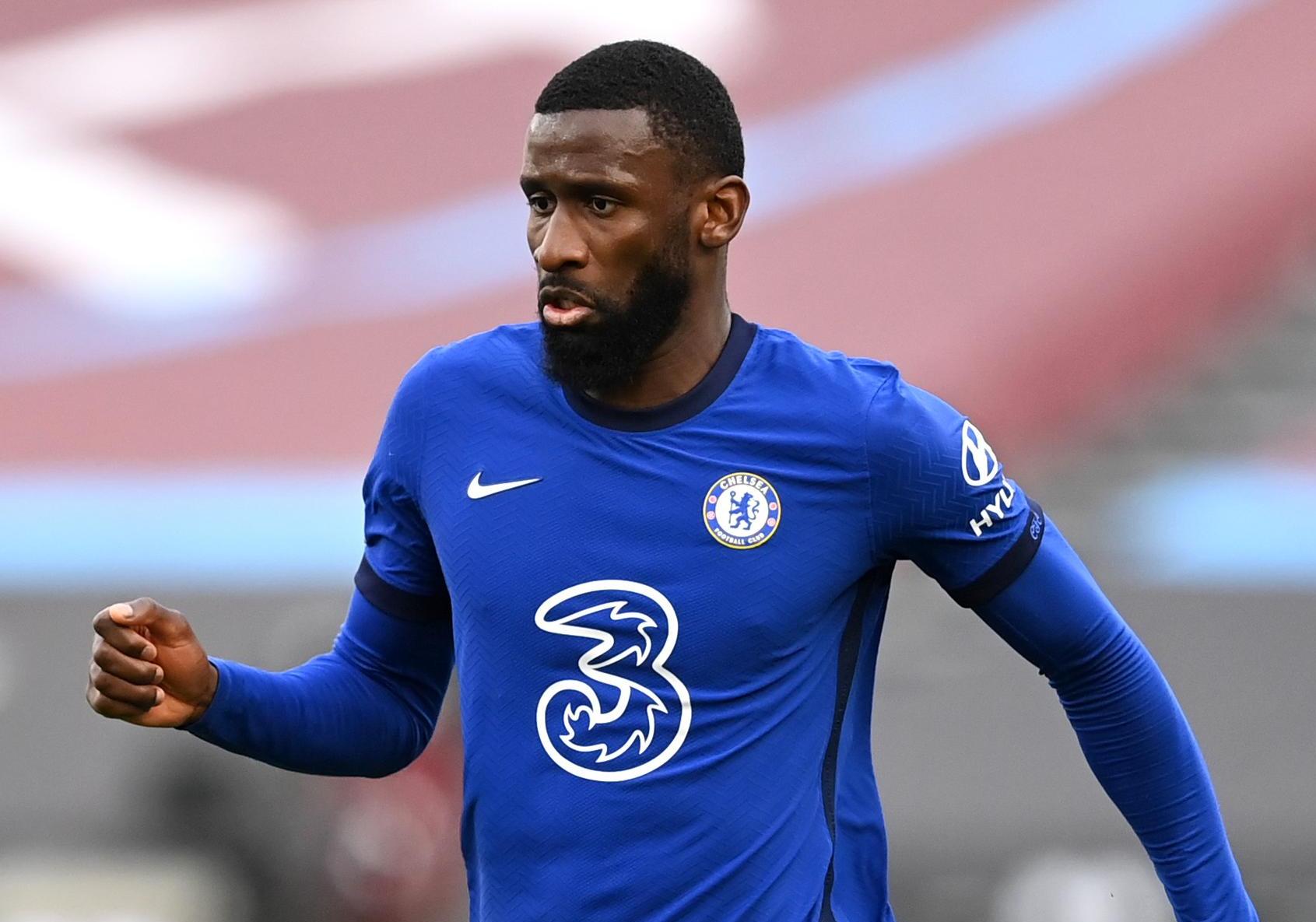 Lukaku is expected to complete his move from Inter Milan ahead of the start of the Premier League season this weekend, but will not be in the Chelsea squad for Wednesday’s UEFA Super Cup final against Villarreal in Belfast.

“I’m not in the position to announce anything,” said Chelsea manager Thomas Tuchel ahead of the European champions first competitive match of the campaign.

“We have discussed how we can improve the squad, which is not easy.

“With Olivier Giroud leaving the club we miss a certain profile of attacker and then we need to wait and see what’s possible, but we are not in a panic. We are happy to work with and arrive with the team like it will be tomorrow.”

Lukaku was on Chelsea’s books for three years between 2014 and 2017, but made just 15 appearances as he spent two of those three seasons on loan at West Brom and Everton before joining the latter on a permanent deal.

However, the Blues are set to smash their transfer record by spending nearly four times the amount they sold Lukaku for seven years ago.

Tuchel made an instant impact in his first five months in charge by leading the club to their second Champions League win in May.

But their next target is also to compete for the Premier League title and they missed a prolific goalscorer like Lukaku last season as Timo Werner struggled in his first year in England.

“You can see the body type. He’s a beast,” said German defender Rudiger, who has experience of facing Lukaku during his time at Manchester United.

“He’s someone who is very strong. He showed it in Italy in the past two years, he did very well over there, and also for his national team. He’s a goalscorer and for me a top striker.”

Next
Rochas Okorochas properties to be seized by EFCC