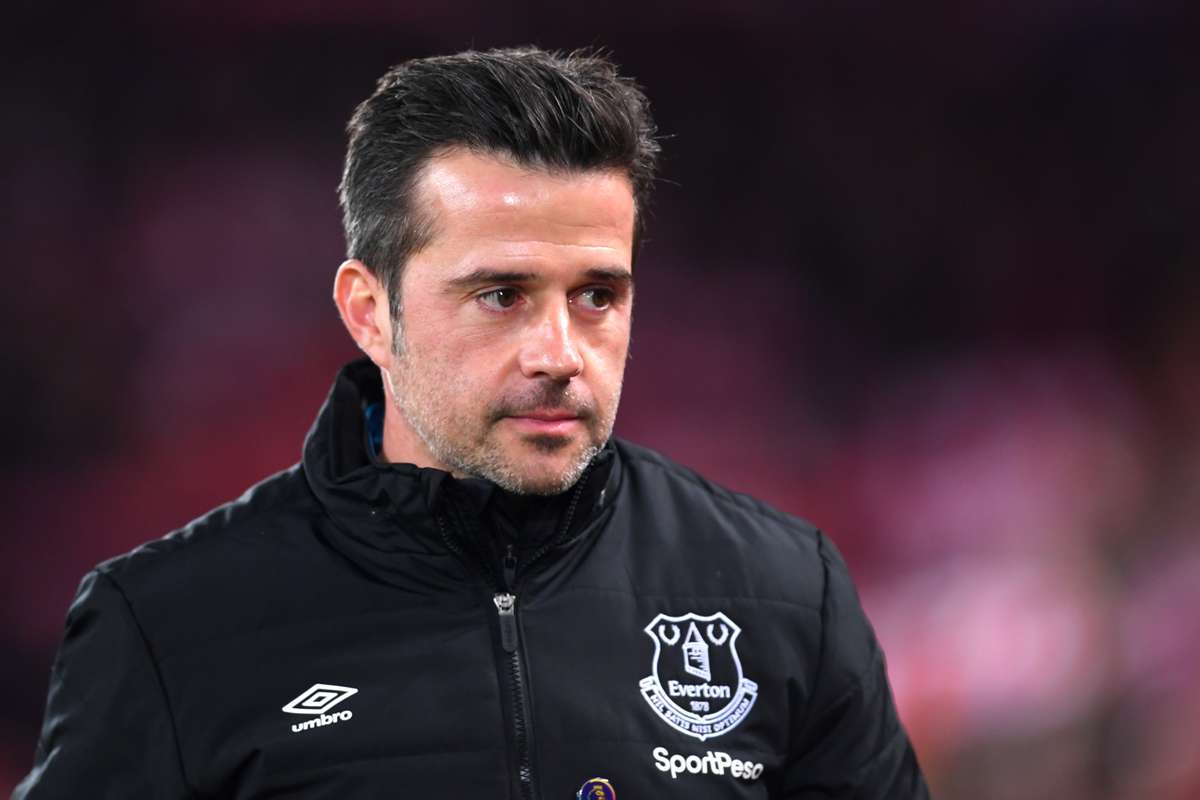 Newly relegated from the Premier League, Fulham went ahead at their Craven Cottage ground through a 29th-minute goal from Harry Wilson, signed from Liverpool for £12 million ($17 million).

But Middlesbrough stayed in the match and they equalised through Marc Bola 13 minutes from time before substitute Marcus Tavernier missed a late chance to win the match for the visitors.

Portuguese boss Silva, an experienced campaigner in English football, having previously been in charge of Hull, Watford and Everton, insisted the physicality of the Championship was no surprise to him or his players, with Fulham tipped to head straight back to the Premier League.

“The physicality of the Championship? The games are always in this way,” he said.

“We have enough players who know what playing in the Championship means. We had chances and we were dominant...We should score the second goal — but that is football.”

Sunday’s other Championship match saw Coventry celebrate their return to the city with a last gasp 2-1 win at home to Midlands rivals Nottingham Forest.

Coventry captain Kyle McFadzean completed the comeback six minutes into added on time with a shot through a crowd of players that just beat Forest goalkeeper Brice Samba.

This was Coventry’s first match in the city after two years as tenants at Birmingham’s St Andrew’s following a dispute between the club’s owners and rugby club Wasps, who also play at the Coventry Building Society Arena — formerly known as the Ricoh Arena.