Jimmy Greaves was among those paying tribute to a “great footballer” after it was announced Tuesday that his close friend Ian St John, the former Liverpool striker, had died aged 82 following a long illness 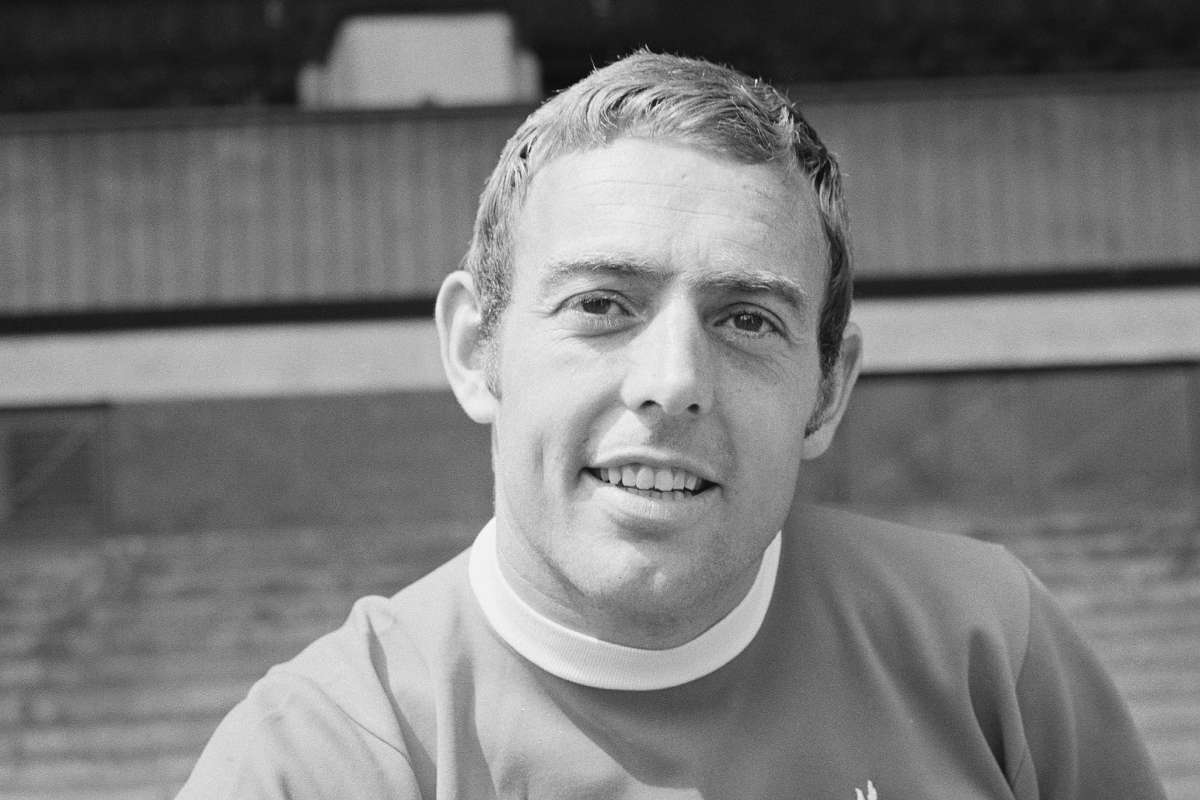 Scotland forward St John was a pivotal player in the first great Liverpool side built by Bill Shankly that won two league titles in 1964 and 1966.

He also won a place in Liverpool fans’ hearts forever with one of the most iconic goals in their history — the winner in extra time to secure their first FA Cup final triumph against Leeds in 1965.

But he became best known to a new generation of football fans by presenting the weekly television show ‘Saint and Greavsie’ alongside former Tottenham Hotspur and England forward Greaves.

“Ian St John and I had great fun working on the Saint and Greavsie,” said a statement on Greaves’ official Twitter account.

“He was a lovely man & will be sadly missed by many many people. We must also remember he was a great footballer for Bill Shankly’s Liverpool and beyond.”

He made an immediate impact after being bought from Motherwell for a then club-record fee of £37,500 in securing promotion to the old First Division, the forerunner of England’s Premier League, in the 1961/62 campaign.

“The thoughts of everyone at Liverpool Football Club are with Ian’s family and friends at this sad and difficult time. Rest in peace, Ian St John 1938-2021.”

St John, who scored nine goals in 21 appearances for Scotland from 1959-65, went on to manage Motherwell and Portsmouth after retiring as a player.

“It is with a heavy heart that we have to inform you that after a long illness we have lost a husband, father and grandfather,” read a statement form the St John family.

“He passed away peacefully with his family at his bedside.

“We would like to thank all the staff at Arrowe Park Hospital for their hard work and dedication during these very difficult times.”

The legend– who was one of six children and worked for a while in a steelworks like his father Alex who had died when he was six-years-old — was diagnosed with bladder cancer in 2014.

Motherwell, for whom he scored 80 goals in 113 league games, also issued a statement.

“We are deeply saddened by the passing of Ian St John. Our thoughts are with his family and friends at this difficult time.”

Former Liverpool and England defender Jamie Carragher, who like St John has gone to become a respected pundit, tweeted his own tribute.

“Another Liverpool Legend sadly passes away. One of the players along with Bill Shankly who made this club what it is today.

“I’ll remember him most on the best football show on tv, The Saint & Greavsie. X.”