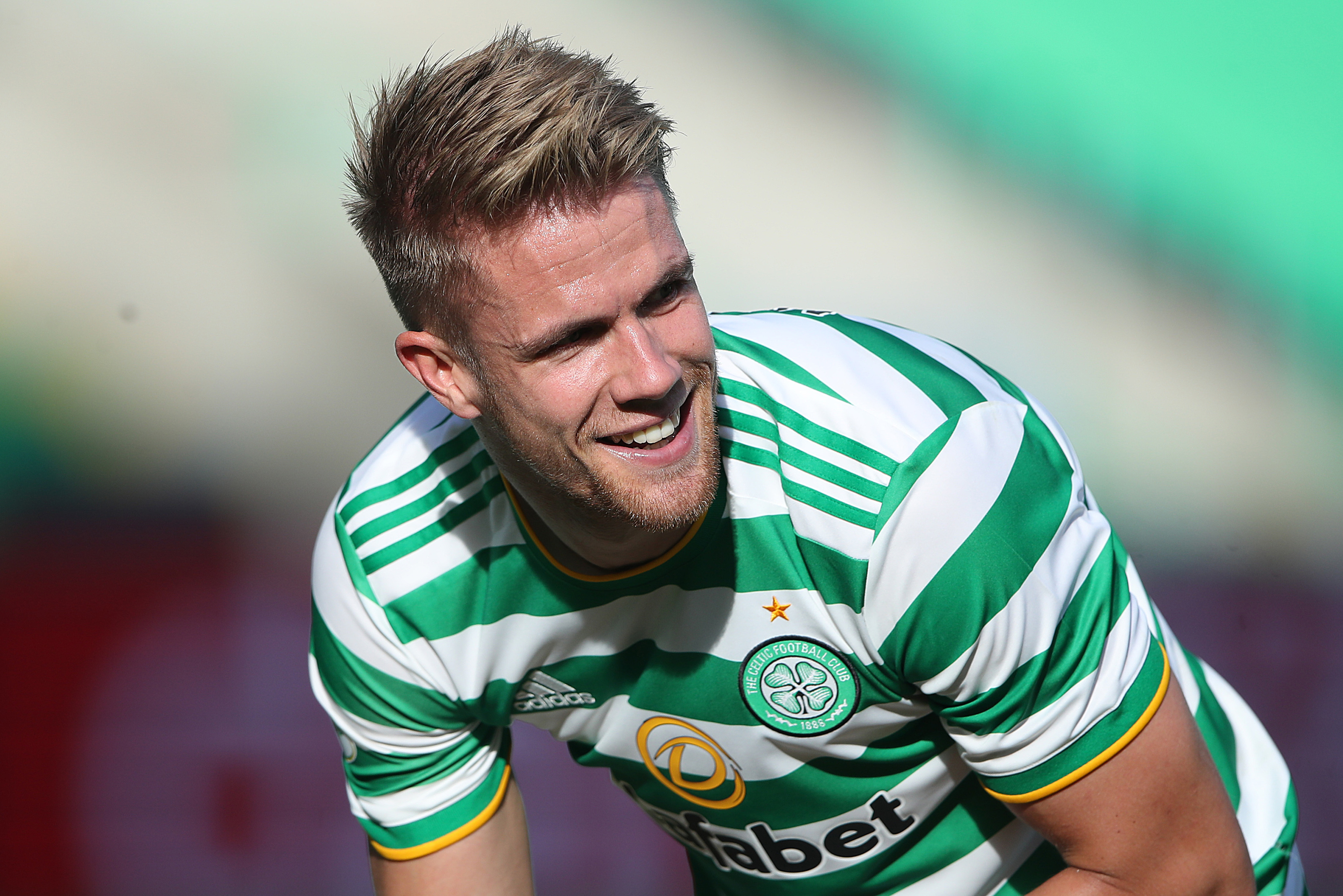 The Swedish centre-back, Starfelt, had to isolate following his move from Russian club Rubin Kazan and will train with his new team-mates for the first time on Friday.

In his absence, Celtic — the first British team to win the then European Cup in 1967 — had teenager Dane Murray making his first start alongside 21-year-old Stephen Welsh in central defence during a 2-1 loss away to Midtjylland on Wednesday that saw the Glasgow giants knocked out in the Champions League qualifiers.

That match in Denmark went to extra-time, increasing the likelihood that the 26-year-old will make his Celtic debut away to Edinburgh club Hearts at Tynecastle on Saturday.

“I had to be in quarantine for a time, so obviously it was very tough to see the boys play and not to be able to train with the team and help the team, so I’m very glad to be here finally and I can’t wait to get started,” Starfelt told Celtic TV.

“It will be nice to meet the team and learn how the team wants to play, to meet the coach and get into everything.

“If the coach wants to play me, I will, of course, play and give 100 percent, so that’s up to coach whether I play or not. I’ve been training the last few days and I feel ready.”

Celtic manager Ange Postecoglou appears to be at the start of a major rebuild, with fans desperate to see the club regain the SPL title from arch-rivals Rangers.

Wednesday’s loss condemned Celtic to a Europa League qualifier against Czech side Jablonec, with recently-appointed Australian boss Postecoglou insisting: “I don’t get to present inquests, I have just got to get on with the job.

“We have a very important game on Saturday, we want to start our league campaign in a strong manner.”

He added: “We will get some reinforcements in, which I think will help, because the players worked awfully hard. We will need to get a couple of fresh legs in.

Previous
Areola gets signed to West Ham on loan