John Stones has signed a four-year contract extension that will keep him tied to Manchester City till 2026, the Premier League champions announced on Tuesday 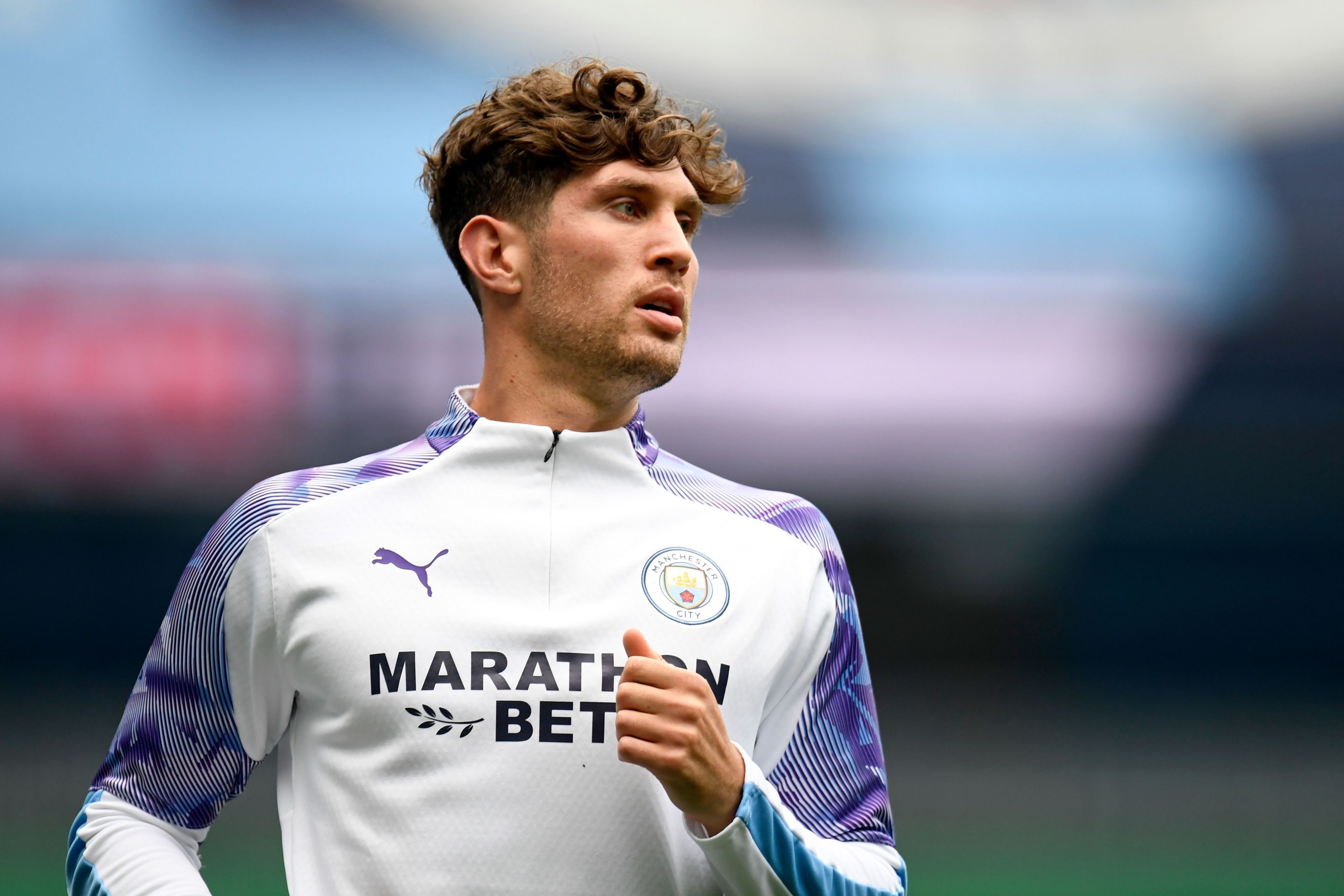 The new deal rewards Stones, who joined the club from Everton in a £47.5million ($66 million) deal in 2016, for a past year in which he has rejuvenated his career for club and country.

The 27-year-old formed a formidable partnership with Ruben Dias as Pep Guardiola’s men cruised to a third league title in four years and reached the Champions League final last season and Stones also started all of England’s matches at Euro 2020 as the Three Lions reached a major final for the first time in 55 years.

“I couldn’t be happier. I love being part of this squad. There are so many quality players here and I know we can continue winning trophies, which is my main focus,” said Stones.

“Working with the manager is a dream – he has taught me so much about the game and I feel like I learn something new every single day.

“The success we’ve had in the last four years has been incredible. To be a part of it has been a dream come true and I just want to continue winning.

“This is the best place for me to play my football and fulfil my ambitions.”

Stones fell down the pecking the order at the Etihad during the 2019-20 campaign and appeared to be facing an uncertain future last summer when City spent a then club record fee on Dias.

However, he won a battle with Aymeric Laporte to partner the Portuguese at the heart of the City defence as 19 clean sheets in 27 games between November and February helped open up a commanding lead at the top of the table.

City director of football Txiki Begiristain said: “This is great news for our club. John is an exceptional footballer and a fantastic defender, whose attributes are well suited to our style of play.

“We knew when we signed him that we were getting a talented centre-back, but he has really matured in his five years here and, as we saw last season, is at the top of his game right now.”