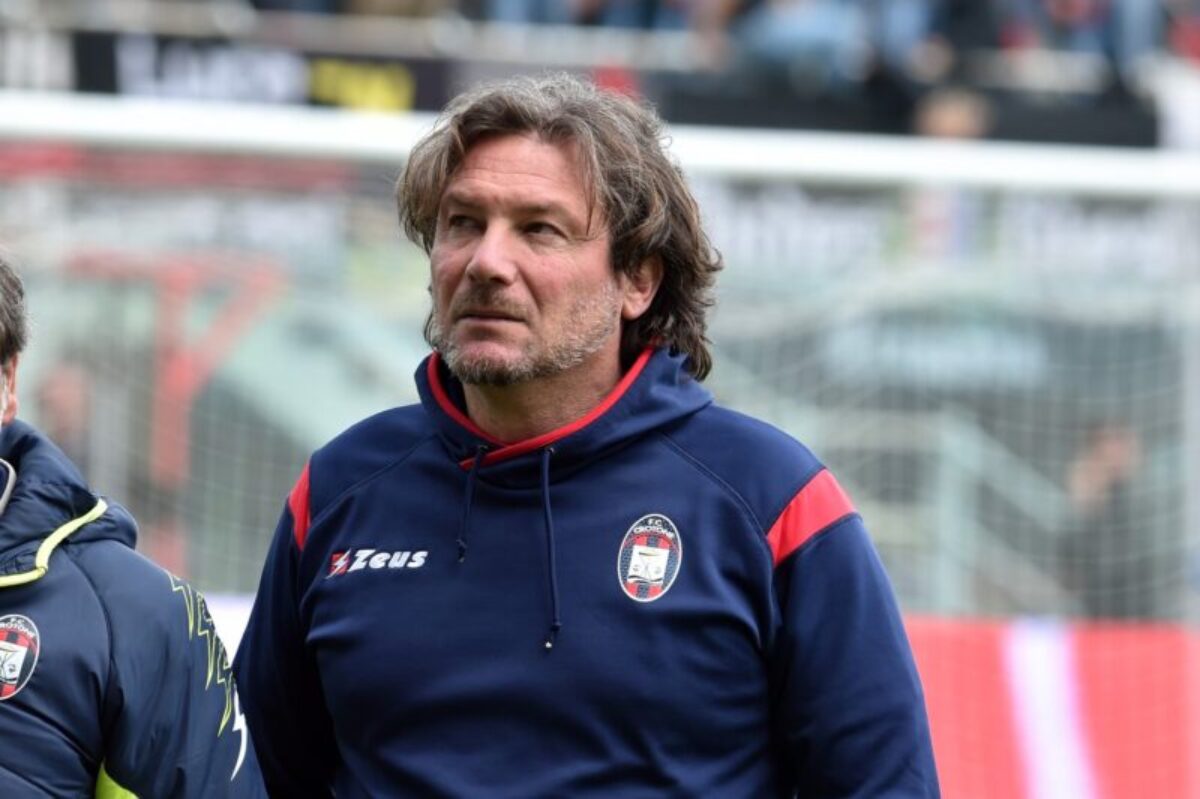 Sunday’s 2-0 defeat against Cagliari was their sixth in succession and leaves them eight points behind Torino who are one place outside the relegation zone. This lead to the decision to sack Stroppa.

Crotone have won just three matches from 24 in Serie A this season.

Stroppa, who has been in charge since 2018, gave Crotone their second promotion when they finished second in Serie B last season.

“It is the end of a beautiful and intense journey which lasted nearly three years,” said the announcement on the club’s website.