Thomas Tuchel has urged Tammy Abraham to fight for his Chelsea place after leaving the England striker out of Sunday’s squad to face Manchester United. 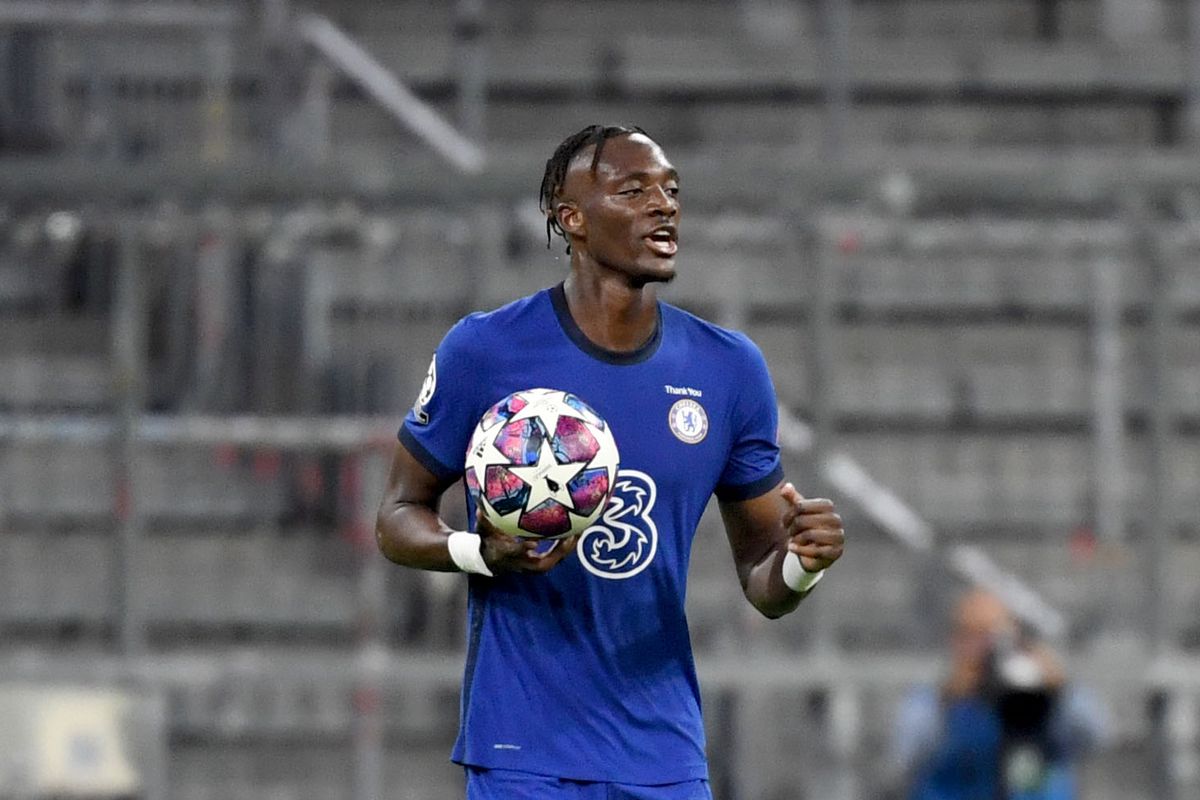 New boss Tuchel revealed Tammy Abraham, 23, was omitted solely on selection grounds, with the Blues grinding out a goalless draw against the Red Devils at Stamford Bridge.

The result left Chelsea fifth in the Premier League table, a point behind West Ham and six adrift of second-placed United.

Veteran striker Olivier Giroud was trusted to lead the line against United, with Tuchel calling on Tammy Abraham to accept there is fierce competition for places and work to force his way back into contention.

“There is no other answer to it other than to accept it and be there on Monday to fight for your place in the squad,” he said. “I am sure he will do it.”

“This situation is totally natural,” added Tuchel. “He has to do exactly what he does — train well, be in a good mood.”

Tammy Abraham, who has scored 12 goals in 30 appearances for Chelsea this season, was also substituted at half-time against Southampton the previous week.

Former Paris Saint-Germain boss Tuchel has made no secret of any of his tough selection decisions in his short Chelsea tenure.

“We have only Thiago Silva injured so that means we have to take hard decisions,” he said. “We can nominate 18 players, plus goalkeepers so it is clear. It was a hard decision.

“It was about judging the alternatives that we have and we opted for Olivier Giroud to begin and Timo Werner on the bench.”

Chelsea have been heavily linked with a move for Dortmund’s prolific forward Erling Haaland – a signing that would mean even fiercer competition for places.