The 10 best dressed celebrities at the oscars 2019

The 10 best dressed celebrities at the oscars 2019. The annual Academy Awards is the most anticipated night on the Hollywood calendar – and not just to see who goes home with one of those coveted golden statues. It’s a night that calls for the world’s most special couture gowns and most glittering of diamonds, with everyone eager to pour over the pictures from the red-carpet. From Lady Gaga in custom Alexander McQueen (and a necklace worth £23 million) to Emma Stone in textured Louis Vuitton and Gemma Chan in voluminous Valentino, this year’s offering didn’t disappoint.

Lady Gaga’s classic strapless Alexander McQueen gown had a modern twist by way of exaggerated hips. She paired the dress with elbow-length gloves and a Tiffany & Co diamond worth £23 million, previously worn by Audrey Hepburn.

Ashley Graham showed off her famous curves in a figure-hugging Zac Posen gown with mermaid hem. 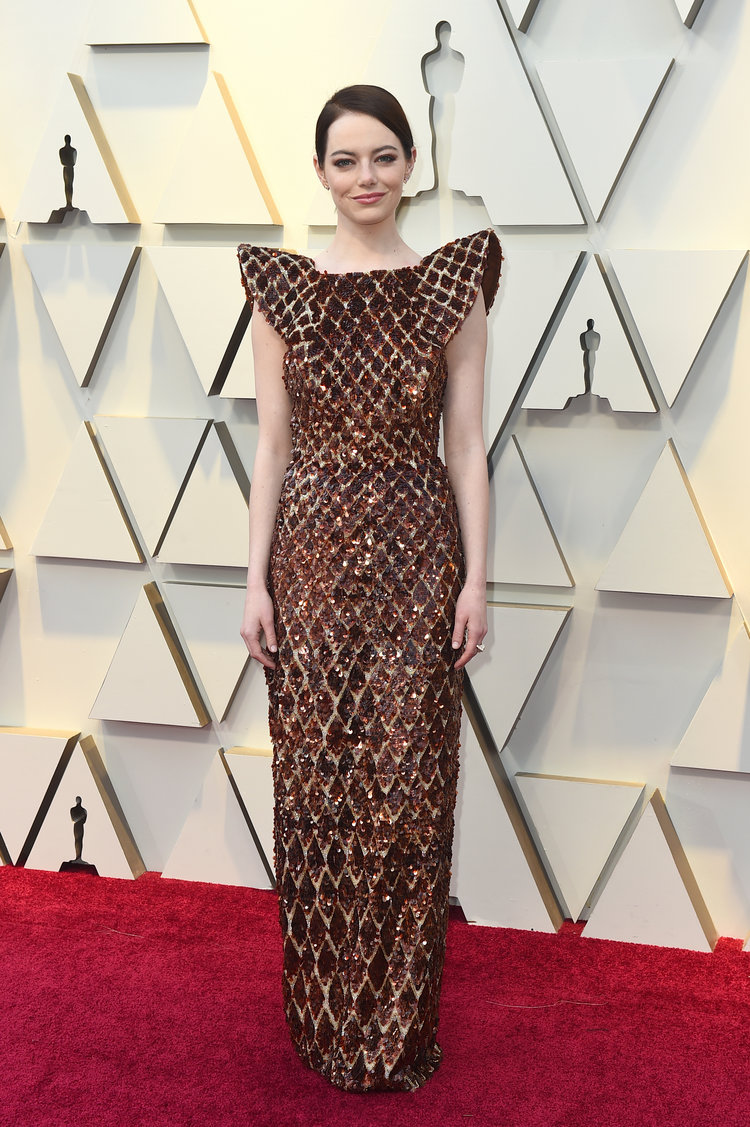 Constance Wu had fun on the red carpet in her sunshine yellow Atelier Versace dress, paired with Atelier Swarovski jewellery.

Allison Janney cut an elegant figure in her black Pamella Roland gown, which featured a structured peplum extending over her hips. 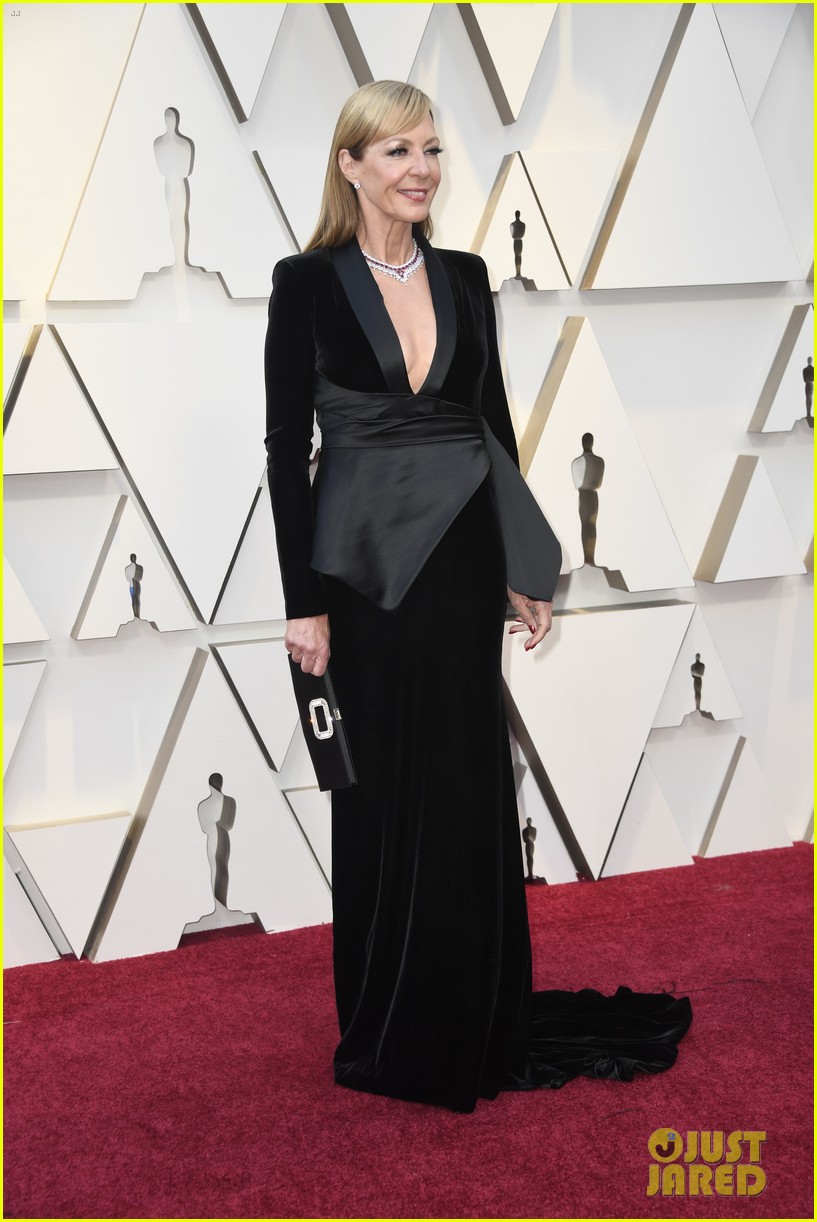 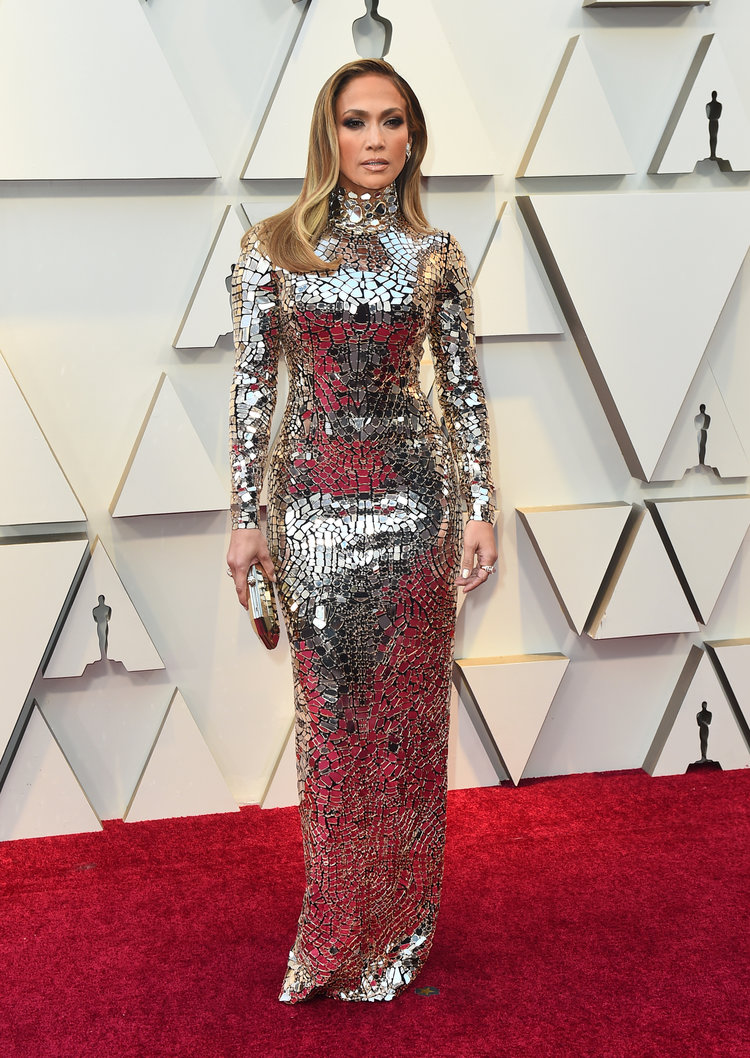 Best Actress winner Olivia Colman  wore a bottle green Prada gown with a sheer black overlay that cascaded from a bow into a flowing train down her back. She is number 10 best dressed 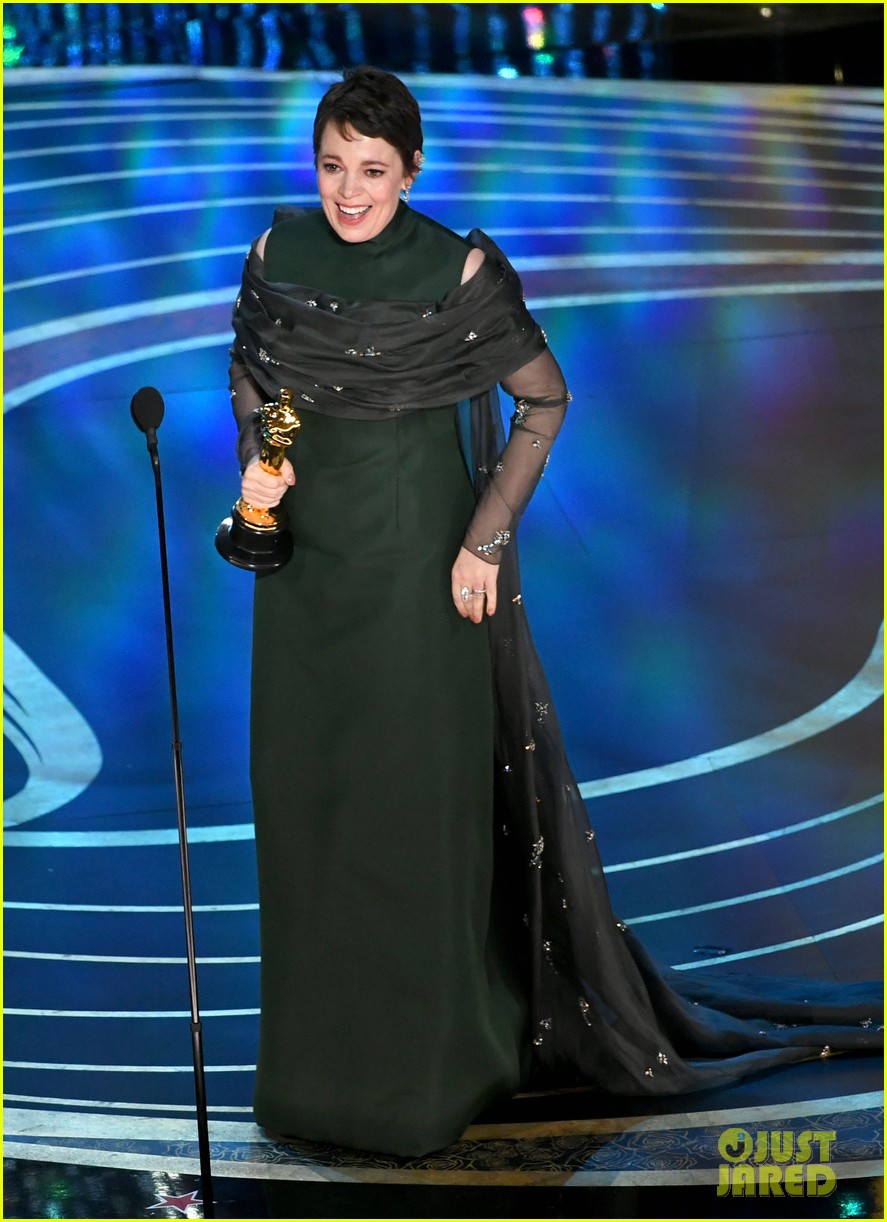 Next
Ighalo Helps Shanghai to Win On Debut