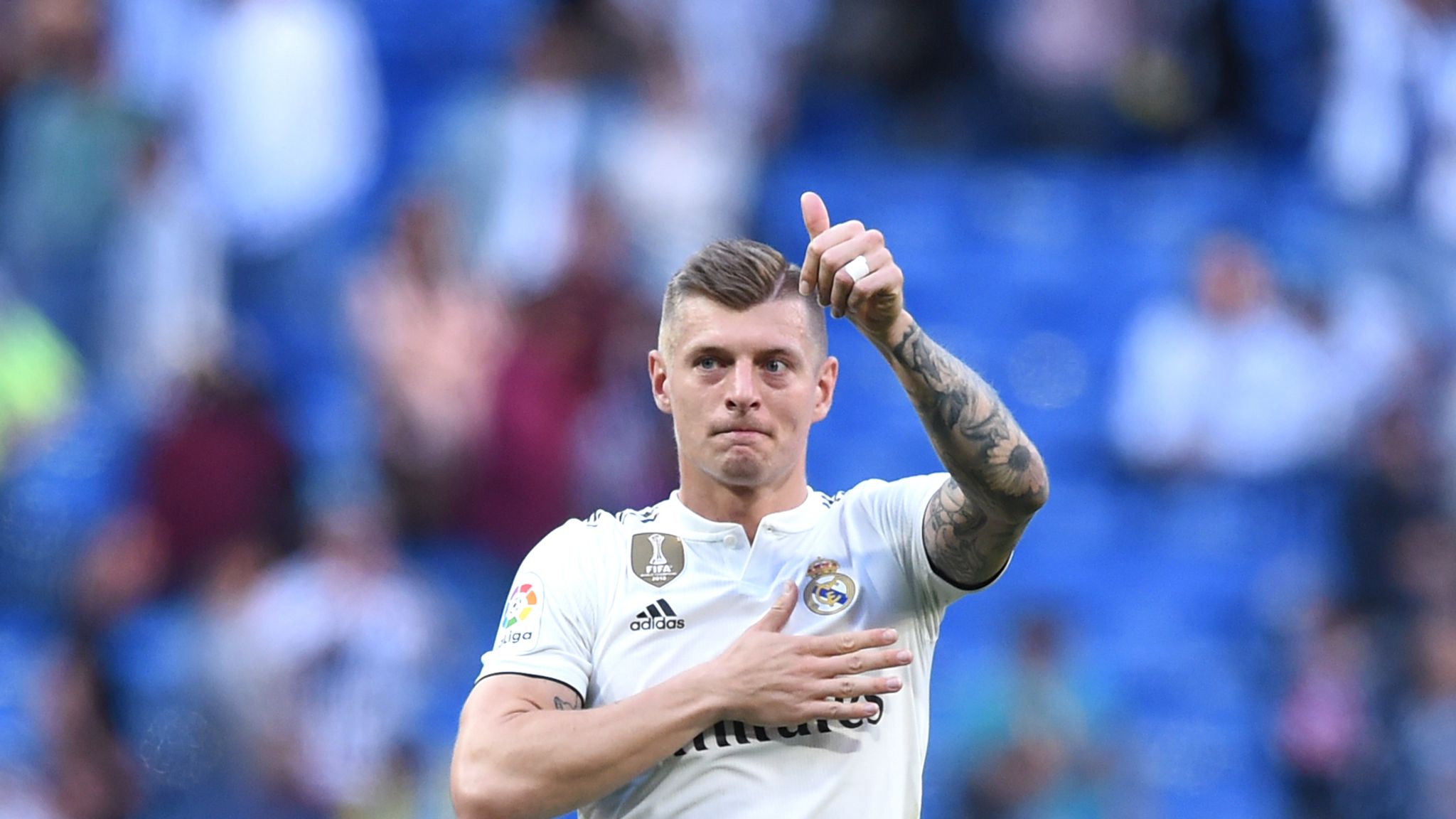 “I think the awarding of the World Cup to Qatar was not a good thing for several reasons,” said Toni Kroos in his podcast ‘Einfach mal Luppen’ (Just lob it), which he co-hosts with his brother Felix.

“The first reason is the conditions of the workers… then the fact that homosexuality is penalised and punished in Qatar… and also that it is not a football country,” added the 31-year-old midfielder.

“Many Qatari workers, but also foreigners, work without a break, in temperatures that can reach 50 degrees (Celsius).

“They sometimes suffer from a lack of food or drinking water, which is madness in those temperatures.

“They have no medical coverage and there is a certain amount of violence against these workers.

“These are points which are completely unacceptable.”

Toni Kroos comments came after the Netherlands, Germany, Belgium and Norway all protested by wearing T-shirts with messages such as “Human Rights” or “Football supports change” before World Cup qualifiers over the last week.

Several players confirmed the protests were aimed at Qatar.

Qatar has faced criticisms for its treatment of migrant workers, many of whom are involved in preparations for the 2022 World Cup, with campaigners accusing employers of exploitation and forcing labourers to work in dangerous conditions.

Qatari authorities insist they have done more than any country in the region to improve worker welfare.

Toni Kroos, who helped Germany win the 2014 World Cup, explained why he is against a boycott of the 2022 finals and said footballers should use their platform to call for change in Qatar.

“The visibility of the World Cup may draw even more attention to these problems” and “a boycott would probably not change much about the situation for the workers there”, Kroos added.

The Madrid playmaker has been sidelined for Germany’s three qualifiers over the last week with a groin injury.