Trevor Noah mocks Nigeria Minister of Agriculture, Audu Ogbeh over pizza comment. Award-winning comedian, actor, TV host and political commentator Trevor Noah. As we all know that Trevor Noah is one of the few very spontaneous comedians around so it didn’t come as a surprise when he jumped on the comments made by Audu Ogbeh’s about pizza and made fun of it.

Here in Nigeria, so many people didn’t find this statement funny and for some, it felt like the minister exaggerated the whole thing. It is not clear if there are actually Nigerians who order for pizza from London daily but it certainly sounds ridiculous.

Your Postmates addiction is nothing compared to these rich Nigerians importing pizza from the U.K. pic.twitter.com/Dos3aaA03v

According to Minister of Agriculture, Audu Ogbeh, Nigerians now order Pizza from abroad through British Airways. Ogbeh made the disclosure while addressing the Senate Committee on Agriculture on Wednesday, March 27, 2019. He made the remark while buttressing a point about a nation’s craze for everything imported. 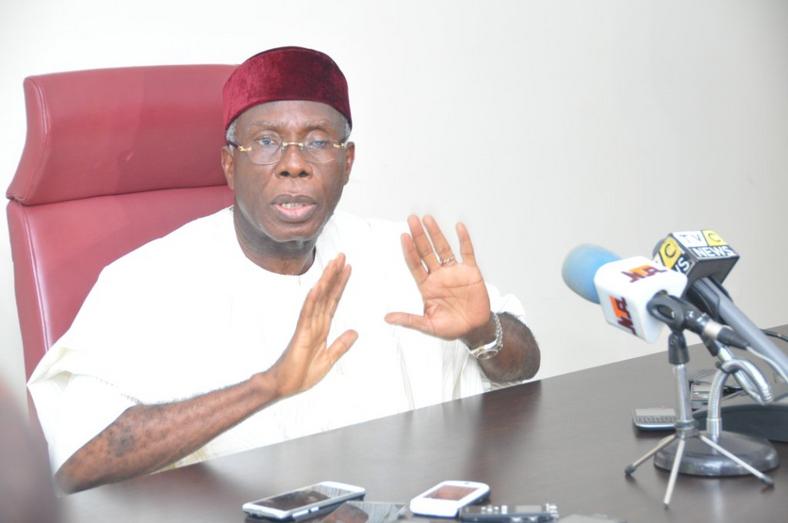 In Ogbeh’s words, “Do you know, Sir, that there are Nigerians who use their cell phones to import pizza from London; they buy in London and bring it on British Airways in the morning to pick up at the airport. It is a very annoying situation and we have to move a lot faster in cutting down some of these things,” he said

Audu Ogbeh indeed has sparked off a conversation and wonder how far the government will go to curb the excesses of how dependent we are as a country on imported goods.