Chelsea manager Thomas Tuchel has launched a scathing attack on the new Champions League format, saying coaches and players had not been consulted on plans to add more games to an already packed schedule 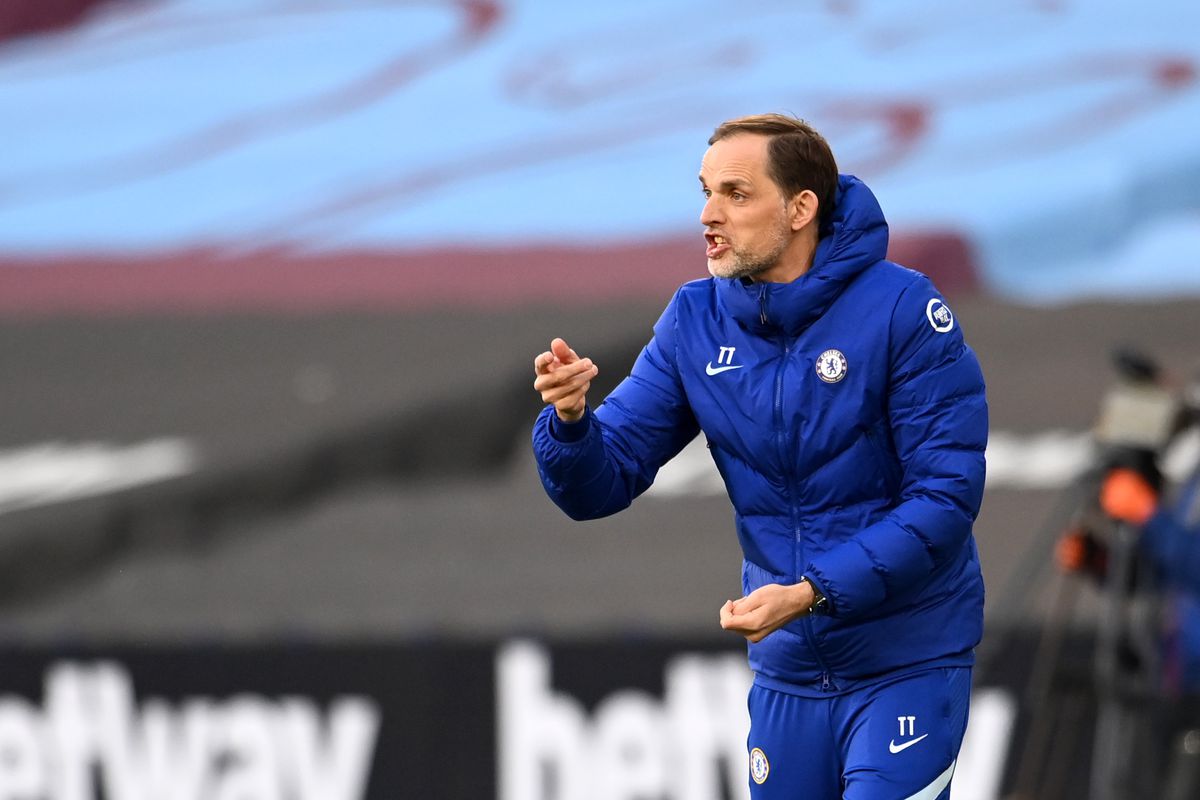 UEFA last week approved changes to its flagship club competition, which will take effect from 2024, but the announcement was overshadowed by the launch and subsequent collapse of the European Super League (ESL). Either way, the new format did not seat right with Chelsea boss, Thomas Tuchel.

The number of teams participating in the group stage of the Champions League will increase from 32 to 36, with each side guaranteed at last 10 matches.

Chelsea were one of the 12 clubs to sign up to the ESL project, which would have put an even greater strain on players, with a minimum of 18 regular-season games for all the clubs involved.

The Blues and the other five Premier League clubs who had signed up for the breakaway league quickly withdrew following a fierce backlash against the proposals from fans, players and authorities.

Tuchel welcomed Chelsea’s U-turn on the ESL but, speaking ahead of Tuesday’s Champions League semi-final against Real Madrid, said not enough focus had been placed on the reforms to the existing competition.

“I’m not sure if I like it because I can only see more games out of it,” Tuchel said on Monday.

“More games in the schedule we have. It’s very hard for me to be excited at all. All these discussions about Super League made us forget we have a new format of Champions League very soon.

“Did they ask any coach, any player about this? They did not ask me.

“We have so many new formats with the Nations League and a world championship for clubs coming soon. So much stuff, more games, more teams in the European Championship in the summer. This is not more quality, just more games.”

Manchester City midfielder Ilkay Gundogan has also spoken out in strong terms against the changes to the Champions League, saying the current format made it the most popular club competition in the world.

“More and more and more games, is no one thinking about us players?” the German international tweeted. “The new UCL format is just the lesser of the two evils in comparison to the Super League.”

City play Paris Saint-Germain in the first leg of their semi-final on Wednesday.

UEFA had agreed to change the current format of 32 teams split into eight groups of four under pressure from many of the biggest clubs behind the ESL project.

As well as ensuring more matches between the European elite, two places in the Champions League will also be set aside each season for clubs with the best historical record in the competition, who have failed to qualify in any given season.

UEFA had threatened sanctions against the clubs involved in the ESL proposals, including potentially throwing them out of the Champions League.

But Tuchel insisted the players and coaches of Chelsea and Madrid, who were one of the leading drivers of the plan, had earned the right to remain in the competition.