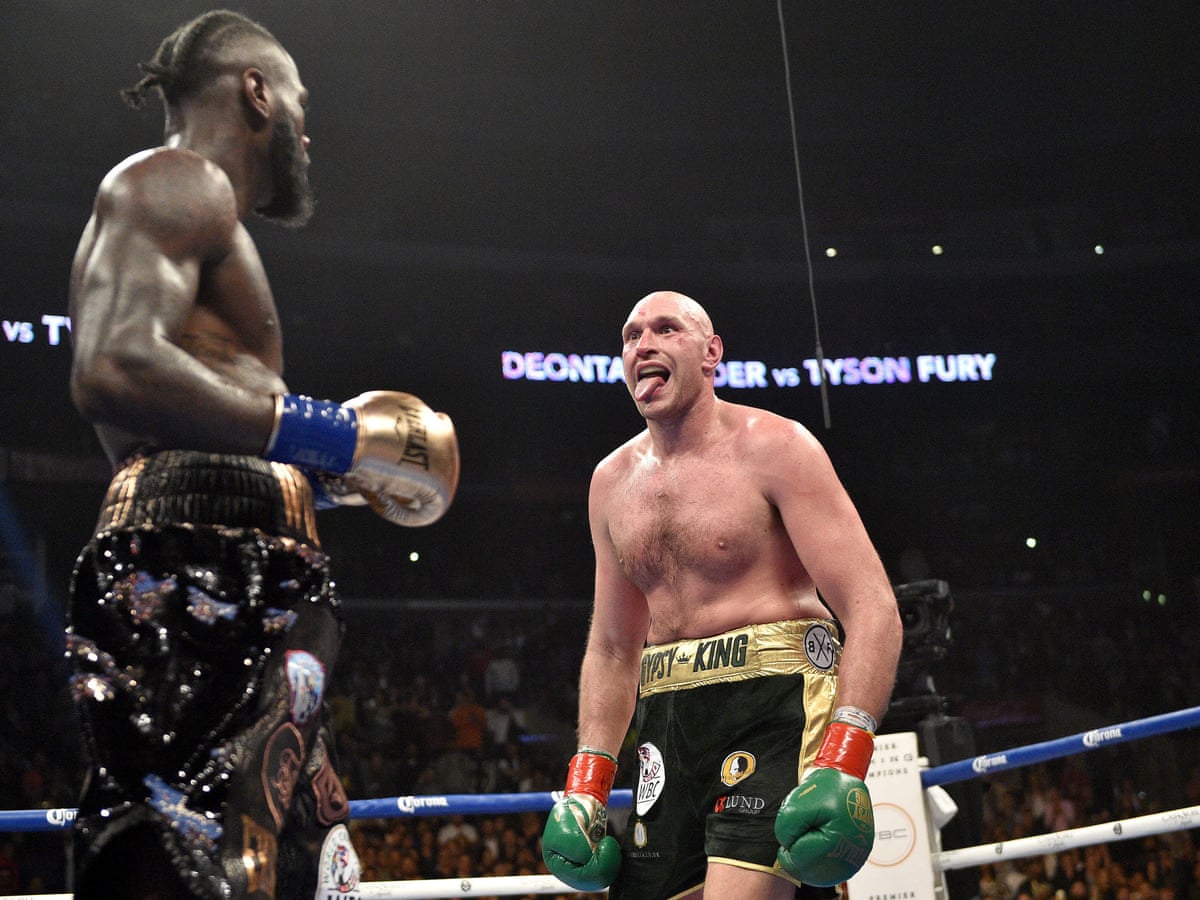 Just over a year after their first bout ended in a controversial draw in December 2018, Tyson Fury produced the performance of his career to beat Wilder by knockout in the seventh round, after the Bronze Bomber’s corner threw in the towel last February.

A dramatic moment during the fight came in the sixth round, when Fury licked the blood on Wilder’s neck, whilst the two boxers were in a hold in a corner.

Fury has now told ESPN: “In a pre-fight interview I said I would taste Deontay Wilder’s blood this time.

“I had an opportunity in round six so I had to taste his blood to see what my prey would taste like.

“I was the hunter that night; I was the lion and he was the gazelle and I took him down. The animal instincts come out inside the boxing ring, it’s either him or you.”