UEFA to use VAR in World Cup qualifiers

Video-assisted refereeing (VAR) will be used for the rest of the European qualifying matches for the 2022 World Cup, UEFA announced on Thursday 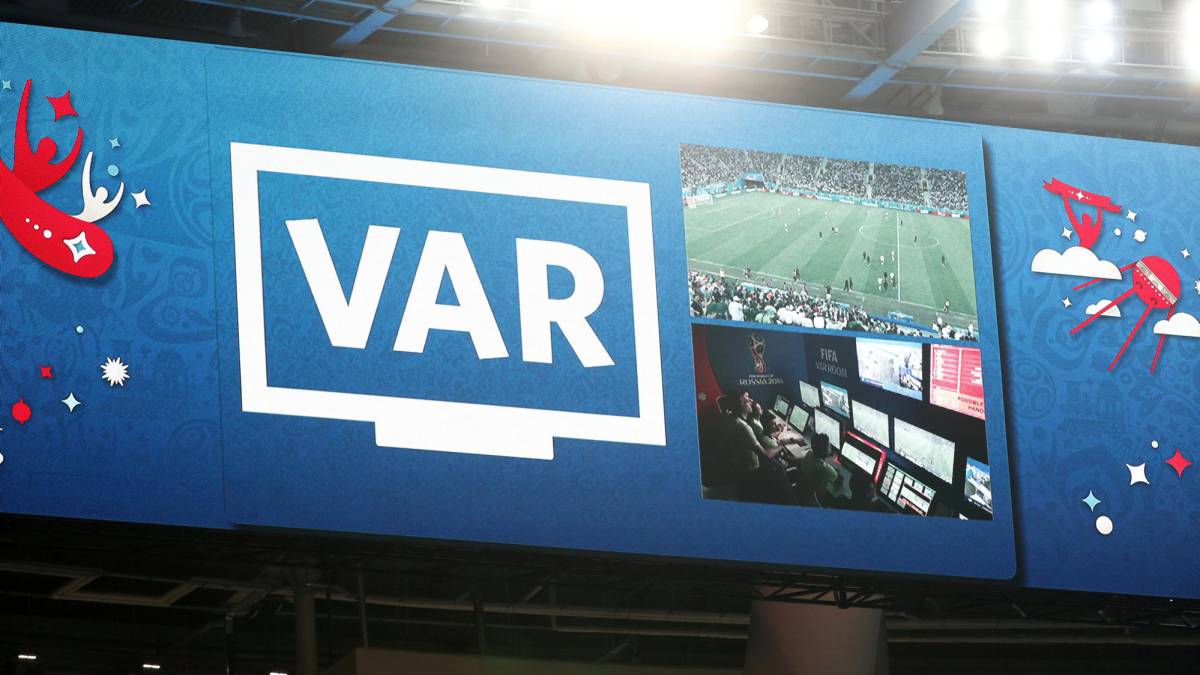 The first three rounds were played without VAR but that will change when competition resumes in September.

“The initial plans to start using VAR in UEFA national team qualification competitions were postponed due to the logistical complications and risks associated with the COVID-19 pandemic,” UEFA said on Thursday.

The governing body for European football said it would supply “specific vans” to carry out the reviews “on site at the stadium of the host association”.

VAR is used in the five main European leagues (England, Spain, Germany, Italy and France) as well as the Champions League.

Next
Nuno yet to speak with Kane following absence