Will Smith has been cast in a movie about Richard Williams, father and coach of tennis superstars Venus and Serena, Deadline reports. Based on a spec script by Zach Baylin, King Richard will tell the story of how Williams raised two of the worlds greatest tennis players, despite having no background in the sport himself.

While fans of the Williams family are excited and intrigued by the idea of a film about the sisters early life and their fathers story, some are concerned that the casting of Will Smith is the latest instance of colorism in Hollywood , and believe that the role should have gone to a dark-skinned black man who would better represent the real-life Richard Williams. 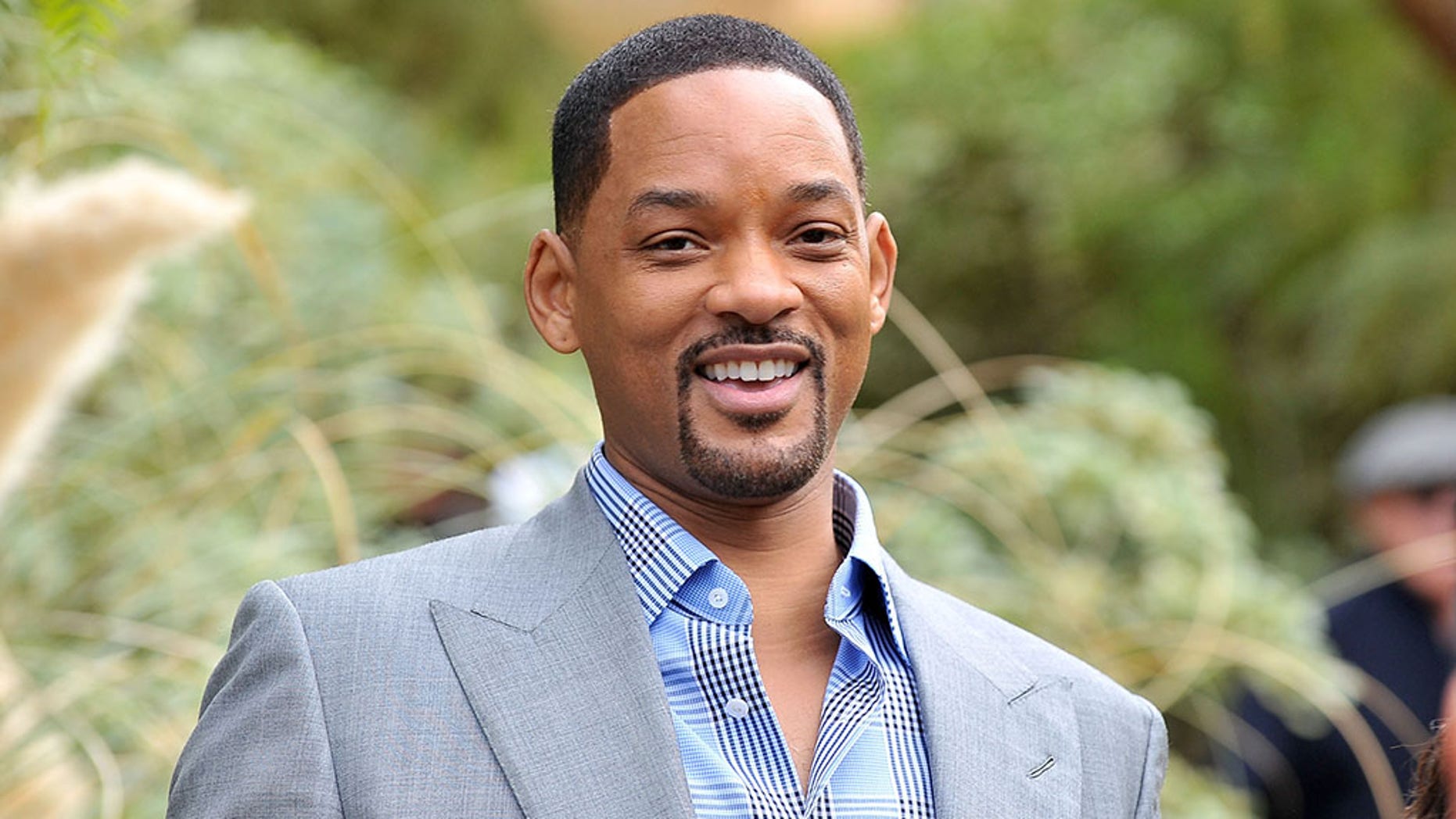 Colorism is a form of racism that favors mixed-race and light-skinned black people because of their proximity to whiteness-and it is prevalent in the entertainment industry.

“It’s part of white supremacy, or holding up whiteness over other backgrounds,” Rashad Robinson, executive director of campaigning group Color of Change, told NBC . “It has deep implications, historical implications in the black community from beauty standards to professional opportunities”.

Smith is also attached to produce the film for his company Overlook Entertainment. He is currently shooting action-comedy sequel Bad Boys For Life

Next
Chamberlain could feature for Liverpool’s U23