Woman dies from “broken heart” after her husband allegedly raped and killed their 6-year-old daughter. Anna Zubko’s daughter, Veronika, 6, was found dead hanging from a fence with her favorite toy tied around her neck. Her father Yaroslav Oleinikov, 28, allegedly raped her several times before killing her and leaving her body in a courtyard outside their house in Rostov-on-Don, south west Russia. The woman 27, never recovered from the tragedy. To make matters worse, her son Ivan, 3, was placed in an orphanage following his older sister’s death, and Anna lost her parental rights. 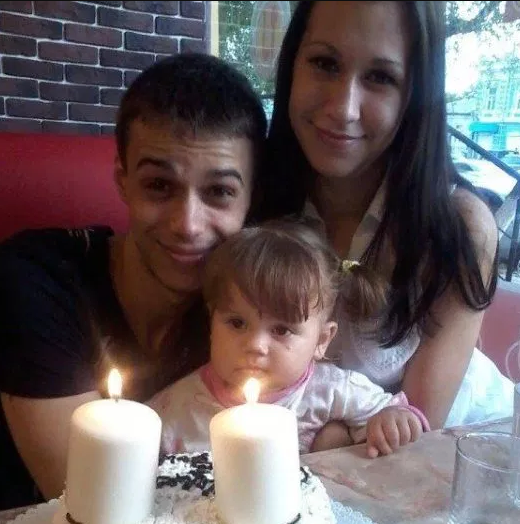 Anna fell into a severe depression and didn’t go to see doctors after contracting a chest infection that developed into pneumonia. Following her death, some have suggested she died of a broken heart.

Oleinikov is currently in custody where he is being held on rape and murder charges. Anna was a cleaner at a supermarket while Oleinikov was unemployed and was responsible for caring for their children at home. 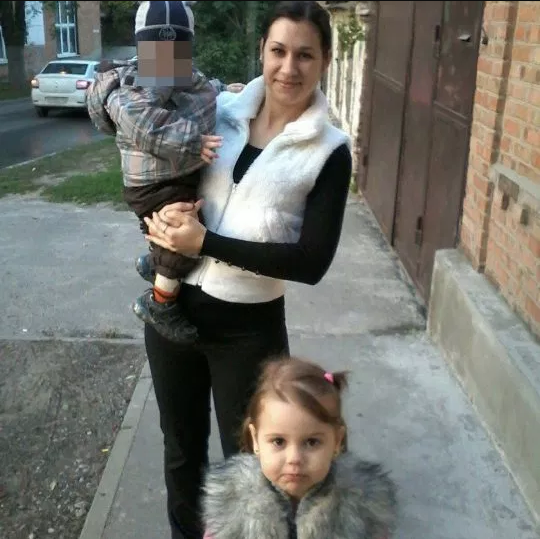 A neighbour said:  The family had an isolated life. The murdered girl did not attend a kindergarten for some reason and could barely speak. Though I have never seen the parents to be drunk or arguing with each other. They seemed to be a normal family

Next
Simeone fined by UEFA over goal celebration