Arsenal midfielder Granit Xhaka compromised his side’s faint hopes of a top four finish in the Premier League as the Swiss midfielder’s embarrassing mistake gifted Burnley a 1-1 draw on Saturday. 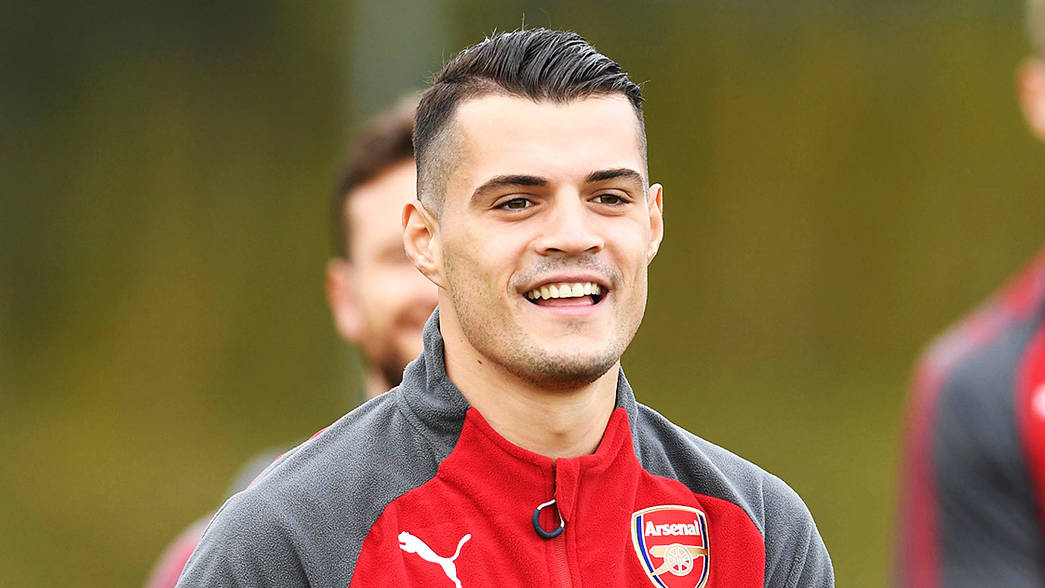 Xhaka foolishly tried to pass the ball out of his own six-yard box instead of clearing it and his miscued effort bounced off Wood into the Arsenal net.

Arteta had warned Arsenal’s players this week that their league position was unacceptable for a club with such a rich history.

But, with their hopes of qualifying for the Champions League via a top four finish in tatters, Arsenal will have to prioritise their trip to Greece to play Olympiakos in the Europa League last 16 first leg on Thursday.

Aubameyang’s own goal had given Burnley their first win at Arsenal since 1974 when they last met in December.

But this time the Gabon forward made his presence at the right end to open the scoring in the sixth minute.

Picked out by Willian’s pass after a strong break from the Brazilian, Aubameyang cut in from the left flank and used a nimble step-over to ease past Matt Lowton into the Burnley area.

With six Burnley players too slow to respond to the danger, Aubameyang had space to drill a low drive from 12 yards that beat Nick Pope’s weak attempted save at his near post.

It was Aubameyang’s 14th goal of the season in all competitions and his eighth against Burnley in his Arsenal career.

Arsenal were well on top but Xhaka handed Burnley their comical equaliser in the 39th minute.

Pablo Mari passed back to Bernd Leno and the Arsenal keeper opted to find Xhaka inside his own area rather than boot it clear.

Xhaka had to get rid of the ball quickly as Matej Vydra pressed, but the midfielder’s woeful pass hit Wood on the hip and cannoned into the net.

It was the latest Burnley nightmare for Xhaka, who was sent off for grabbing Clarets midfielder Ashley Westwood by the throat in the December.

Since the start of 2016-17, Xhaka has made more errors leading to Premier League goals (8) than any other outfield player.

He returned for the second half with a torn shirt, sparking mischievous social media suggestions of a dressing room row with team-mates.

Martin Odegaard forced a sprawling save from Pope early in the second half, yet with Arsenal lacking a cutting edge the on-loan Real Madrid midfielder was replaced by Alexandre Lacazette.

Nicolas Pepe was also introduced by Arteta and the Ivorian saw a penalty appeal controversially turned down after Erik Pieters stuck out an arm to block his flick.

Pieters nearly added to Arsenal’s frustration when he forced Leno to tip over his drive before the German saved well from Wood.

In a thrilling finale, Pepe’s volley was blocked on the line by Pieters.

A penalty and red card were initially awarded by Andre Marriner, but the decision was overturned as VAR showed the ball hit Pieters’ shoulder and not his arm.

There was still time for more drama when Arsenal’s Dani Ceballos hit the post in stoppage-time.