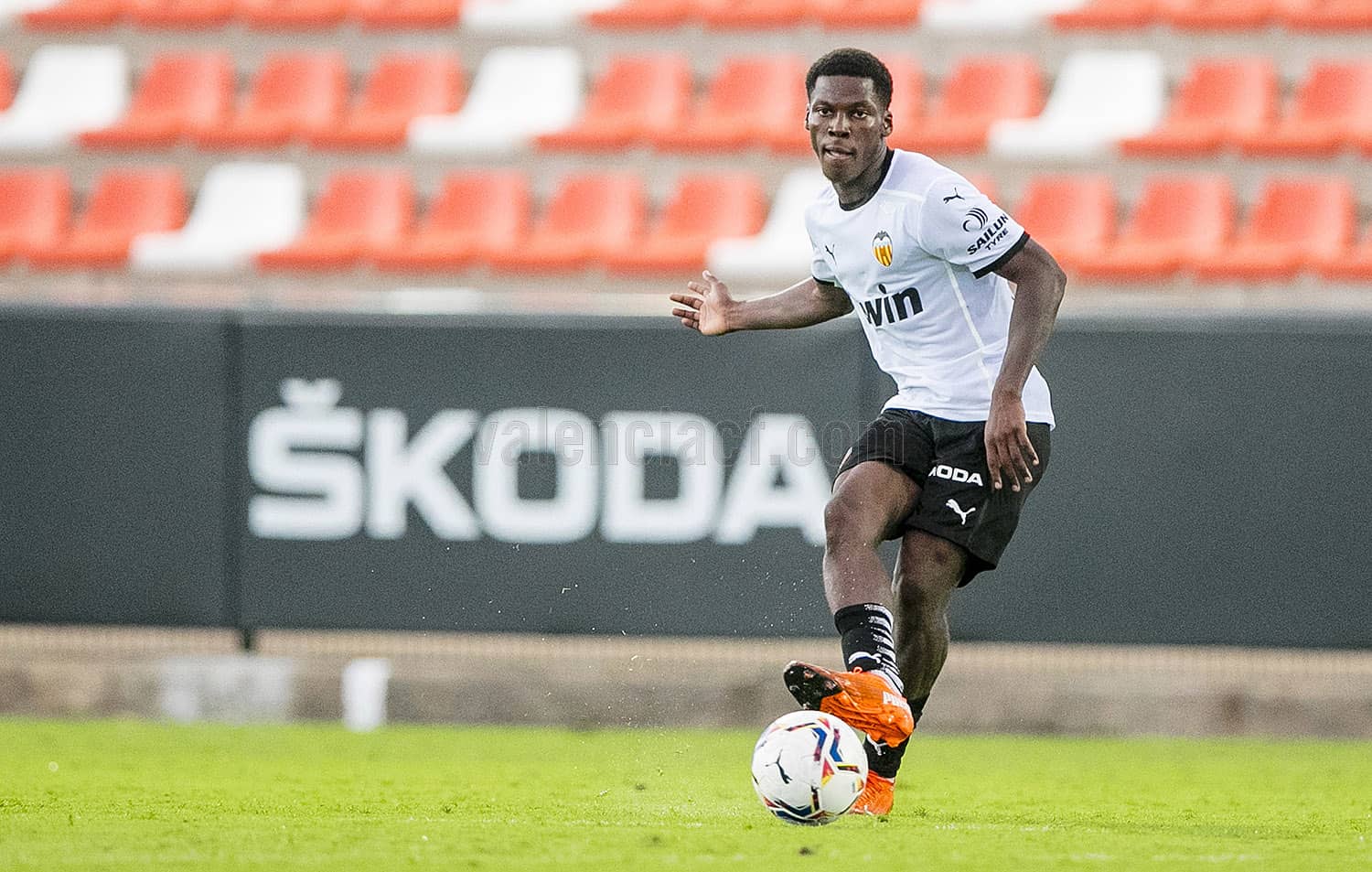 The New York-born 18-year-old Yunus Musah, who had represented England at various junior levels and was also eligible to play for Ghana and Italy, said in a statement he wanted to play for the country of his birth.

“I think it was pretty clear for me to decide to play for the United States,” Yunus Musah told the US Soccer Federation’s official website.

“First of all, I think it makes sense to represent the country I was born in. The moment I decided to play for the United States came one day when my heart told me that this was the best place for me.

“The project that we have now and for the future is so exciting, and it’s a great pleasure to be able to be a part of that. I can’t wait to get started.”

Musah had been on the England Football Association’s radar for years, first playing for England Under-15s while playing for Arsenal’s youth academy.

He played more than 30 times for England at youth level but speculation about his future intensified last year when he accepted an invitation into US coach Gregg Berhalter’s senior squad during a friendly window.

Musah featured for the US in a 0-0 draw against Wales in November, before starting in the 6-2 win over Panama on November 16.

England manager Gareth Southgate and England Under-21 manager Aidy Boothroyd had both said publicly they hoped Musah would opt to play for England.

Musah joins a US squad which is brimming with emerging talent such as Borussia Dortmund teenager Gio Reyna, Barcelona’s Sergino Dest, Juventus’s Weston McKennie as well as the likes of Chelsea’s Christian Pulisic.

“It’s exciting with such a young squad,” Musah said.

“It’s nice to compete against so many great players for spots. It’s exciting to see what we can do together. I’m sure we’re going to be able to do great things.”

US coach Berhalter could not hide his delight at securing Musah’s commitment.

“Yunus is an exceptional talent,” Berhalter said. “For his age, it’s impressive what he can do. When the group first met him, we were immediately drawn to his personality and what a great person he is.

“When you see him play, you realise there is a ton of talent as well. We’re really excited, because not only is Yunus a player for today, he’s a player for the future.”