Japan striker Yuya Osako fired Werder Bremen into the German Cup semi-finals with a superb goal on Wednesday in a 1-0 win at second-tier side Jahn Regensburg. 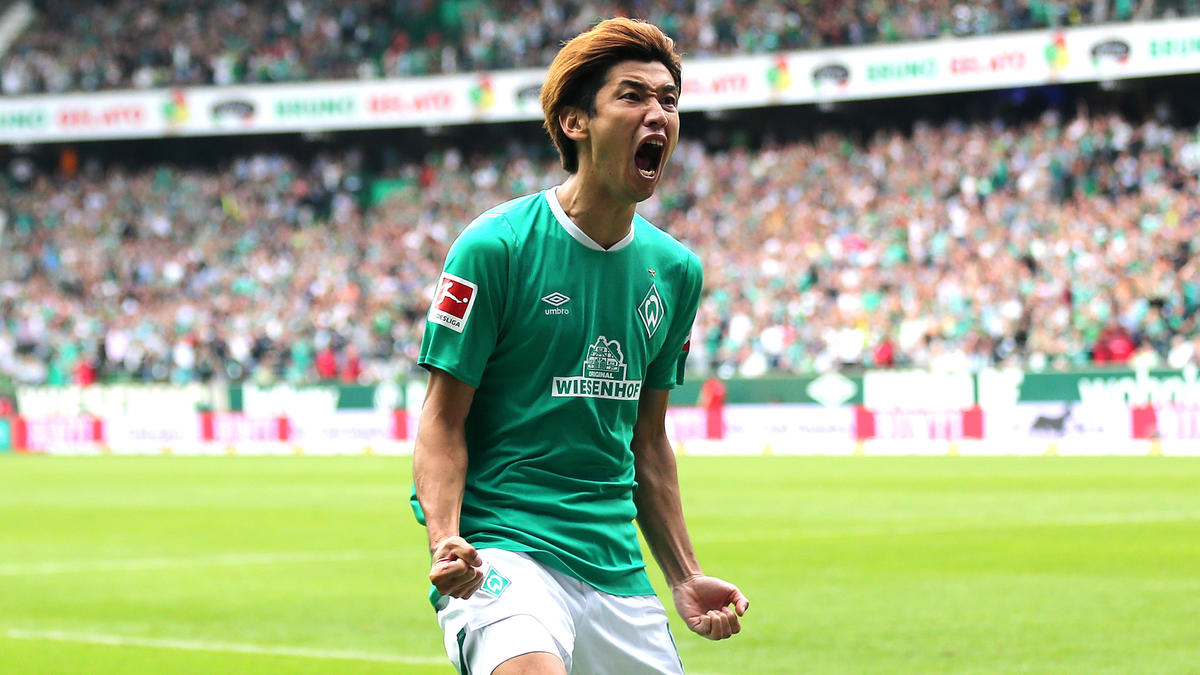 Bremen (where Yuya Osako serves as a striker) will host RB Leipzig, who they also face on Saturday in the Bundesliga, on April 30 for a place in the final at Berlin’s Olympic Stadium on May 13.

The quarter-final had been postponed from early March when the Regensburg squad were quarantined after a Covid-19 outbreak.

“It wasn’t a top performance from us, but we just wanted to get to the semi-finals,” Bremen coach Florian Kohfeldt told Sky.

“I think everyone in Bremen will sleep well tonight.”

Having beaten top-flight Cologne on penalties in the last 16 back in February, Regensburg held off Bremen until early in the second half.

Bremen captain Niklas Moisander clattered the woodwork with a header, but the visitors went ahead in the 52nd minute with an excellent piece of skill by Yuya Osako.

A long pass from midfielder Marco Friedl picked out Yuya Osako in the area and he chested the ball down and volleyed home.

The 30-year-old had a chance to make it two soon after but was denied by Regensburg goalkeeper Alexander Meyer, while team-mate Kevin Moehwald also went close.

Bremen, who won the last of their six German Cup titles back in 2009, have yet to concede a goal in their run to the semi-finals.