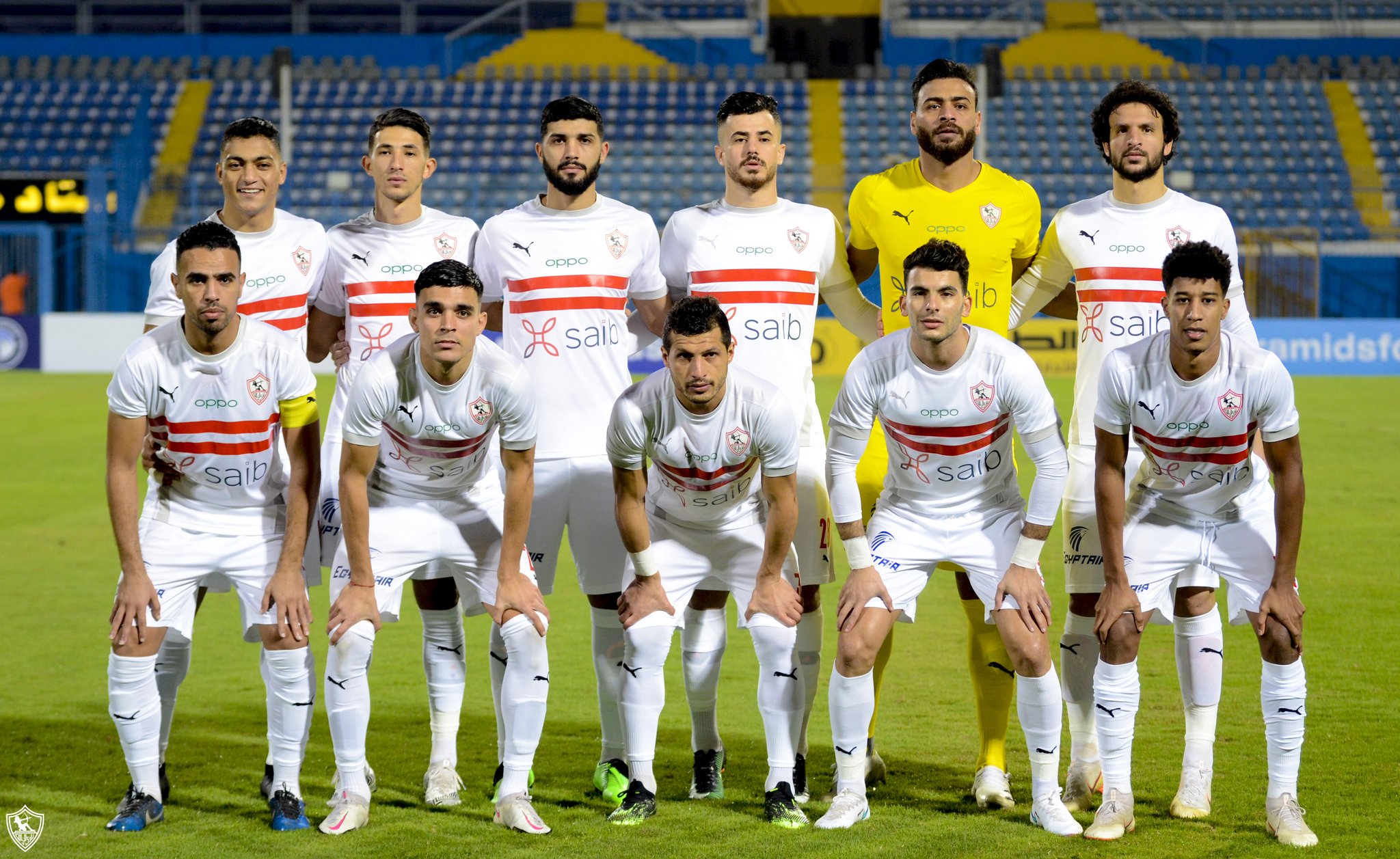 But Ahly have won only one of three Group A matches this season and Zamalek are winless in Group D, leaving the Cairo clubs third in their sections and only the top two in each advance to the knockout stages.

Ahly are away to V Club of the Democratic Republic of Congo, a team who held them 2-2 in Cairo, while Zamalek seek revenge at home to Esperance of Tunisia for a 3-1 loss when they clashed nine days ago.

Here, AFP Sport previews matchday 4 with Mamelodi Sundowns of South Africa and Wydad Casablanca of Morocco defending the only 100 percent group records among the 16 participants.

After firing three unanswered goals past Al Merrikh of Sudan, Club World Cup bronze medallists Ahly have taken just one point from a possible six, losing to Simba in Tanzania and drawing with V Club.

Ahly lack a consistent scorer and Mahmoud Kahraba, the only player to net twice in Africa during this campaign, is suspended after a row with coach Pitso Mosimane.

While second-place V Club battle Ahly for crucial points, Simba could increase their lead at the top of the table when they host Merrikh, who have collected only one point and conceded seven goals.

Sundowns are appearing in the group stage for the sixth consecutive season and will seal a last-eight place if they complete a double over DR Congo visitors TP Mazembe.

The Pretoria outfit have shrugged off the loss of long-serving Mosimane to Ahly by going 24 matches unbeaten in all competitions since last October under co-coaches Manqoba Mngqithi and Rhulani Mokoena.

After ending the 74-match unbeaten home record in CAF competitions of Mazembe through a late goal from Lyle Lakay this month, the biggest threat to Sundowns could be overconfidence.

Twice African champions Wydad have scored seven goals and not conceded as three straight victories gave them a five-point lead ahead of a visit to second-place Horoya of Guinea.

With Wydad set to win the section, Kaizer Chiefs of South Africa go to Petro Luanda needing a second win over the pointless Angolans in 11 days to keep alive hopes of finishing runners-up.

French coach Patrice Carteron has returned to Zamalek for a second stint after Portuguese Jaime Pachedo was sacked following two goalless draws and a defeat in Africa.

The White Knights beat Esperance at home last season in the quarter-finals and have to repeat that feat as they trail the Tunis club by five points and Mouloudia Alger of Algeria by three.