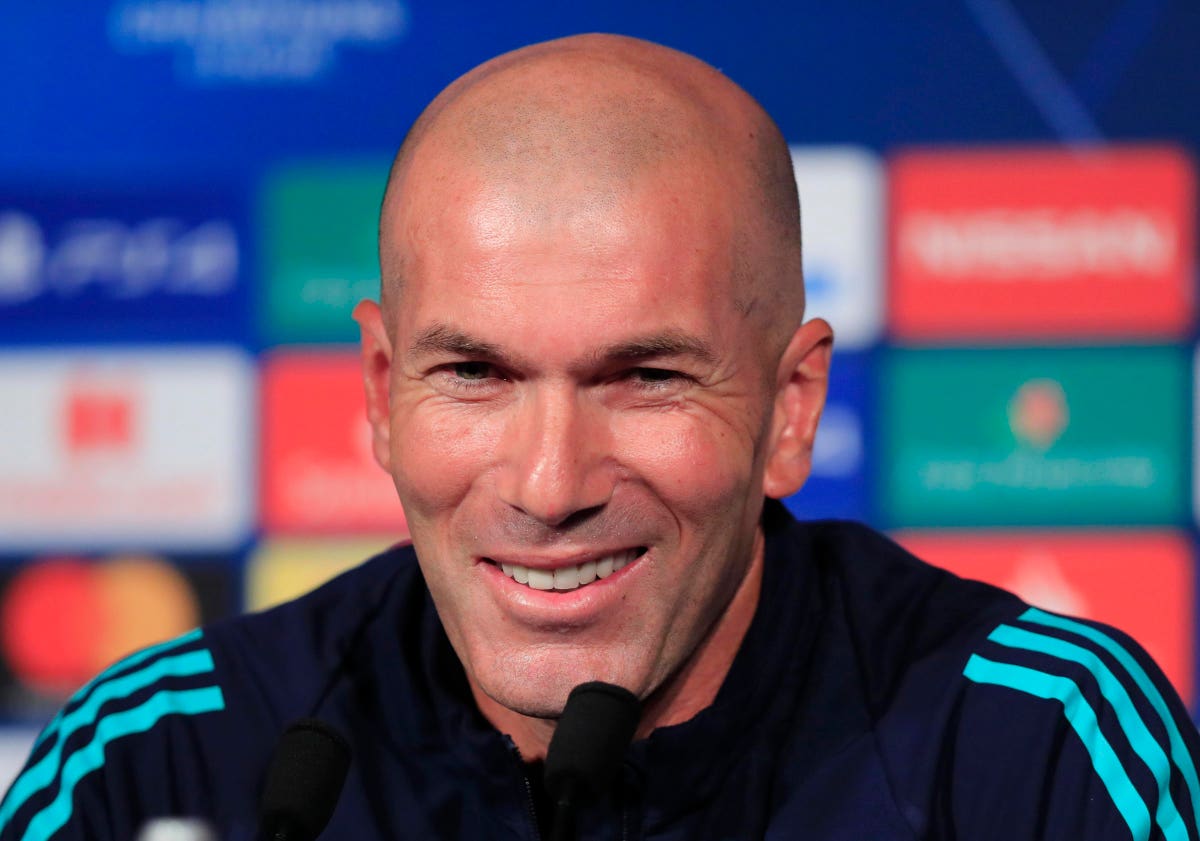 Los Blancos came away with a 1-0 away win, with Ferland Mendy scoring a late winner  for his (Zidane) club.

Remo Freuler was sent off for the Serie A side in a controversial decision, before Casemiro picked up a booking that will see him miss the second leg.

Madrid were unable to capitalise on their extra man advantage, until Mendy’s late effort went in with five minutes left.

“It was difficult for us. But in the end it’s a good result.

“It’s an important result with an away goal. But we know there’s a return leg and we have to win. It wasn’t easy, even 10 against 11. We played against a very physically strong team who were defensively very good, so it’s a good result,” Zidane said afterwards.