Zinedine Zidane opened the door to Cristiano Ronaldo returning to Real Madrid on Monday, admitting a comeback is “possible” for the striker 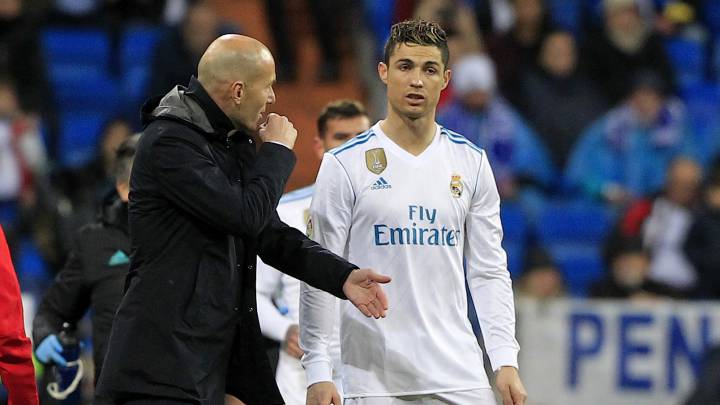 Asked by Sky Italia if there is any truth to rumours that Ronaldo could rejoin Madrid, Zinedine Zidane said: “It’s possible, it’s possible.”

“We know Cristiano,” Zinedine Zidane added. “We know the person he is and everything he’s done at Real Madrid. But now he’s a Juventus player and you have to have respect both him and the club.”

Asked if he would like to coach Ronaldo again, Zidane said: “I did what I had to do with Cristiano. Let’s see what will happen in the future.”

Reports in Spain have suggested Ronaldo is keen on returning to Real Madrid, where he enjoyed a hugely successful nine years before leaving in 2018 for 100 million euros.

The 36-year-old increased speculation last week with a cryptic post on social media, in which he wrote: “It’s true the past belongs in museums (I should say!) but fortunately, football has memory… and so do I!”

Ronaldo’s time at Juventus has not been as successful as was hoped. The team sit third in Serie A while defeat by Porto last week meant they went out in the Champions League last 16 for a second consecutive year.