At least 3,000 nurses have been killed by Covid-19, the global nurses’ federation said Thursday as it warned of a looming exodus of health workers traumatised by the pandemic. 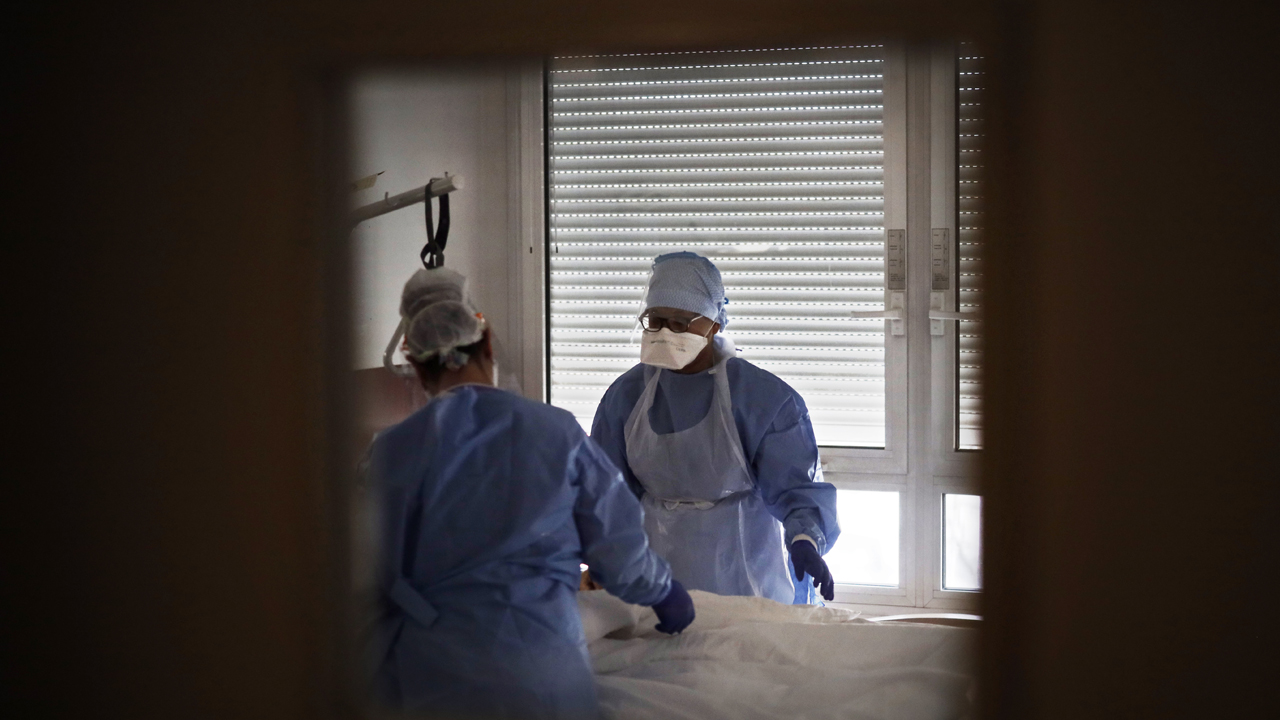 Exactly one year on since the World Health Organization (WHO) first described Covid-19 as a pandemic, the International Council of Nurses said burn-out and stress had led millions of nurses to consider quitting the profession.

And once the pandemic is over, a dwindling number of experienced nurses could be left to handle the giant backlog of regular hospital care that had been postponed due to the crisis, the ICN warned.

The known death toll of nurses killed by the disease — compiled from just 60 countries — is likely to be a gross underestimate of the full total, the federation said.

ICN chief executive Howard Catton said nurses had gone through “mass traumatisation” during the pandemic, being pushed to physical and mental exhaustion.

“They reach a point where they’ve given everything they can,” he told reporters.

Catton said the global workforce of 27 million nurses was six million short going into the pandemic — and four million were heading for retirement by 2030.

‘On a precipice’
In a report, the ICN said the pandemic “could trigger a mass exodus from the profession”, from as early as the second half of 2021. The global nurse shortage could widen to nearly 13 million, it added.

“We could be on a precipice,” said Catton, recalling that it took three to four years of training to produce a novice nurse.

He said nurses had done a “phenomenal” job “to lead the world through this pandemic”, saying they would share an equal platform with the vaccine creators in the eventual history of Covid-19.

But once the pandemic has passed, frazzled nurses will then have to deal with all the unmet healthcare needs and waiting lists, whilst also facing likely staff shortages.

Founded in 1899, the ICN is a federation of more than 130 national nursing associations.

It called for governments to invest in training more new nurses to address the global shortage.

It also called for better pay to encourage existing staff to stay on — to bolster health systems for future crises, if nothing else.

Vaccination call
The WHO wants to see healthcare workers in all countries being vaccinated within the first 100 days of 2021.

Catton said that was the start line rather than the finish line, and voiced “grave concerns” at the unequal distribution of vaccines between rich and poor countries.

For nurses, facing an elevated risk of infection, immunisation “is about their right to being protected at work,” he said.

“Not being protected at work adds to their distress.”

Recalling the public appreciation shown towards nurses in the early stages of the pandemic, Catton said that now, “overwhelmingly, nurses would rather be getting their vaccine than a round of applause”.

The ICN strongly recommended that all nurses take a Covid-19 jab.

“It is an issue of protection and safety for patients,” Catton said.

“If somebody doesn’t have the vaccine then it may well be that you have to look at redeploying them to other areas.”