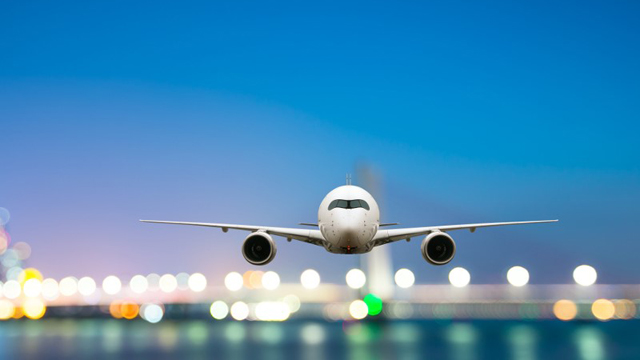 Airline operators have faulted the two-year validity period on the Air Operating Certificate (AOC) currently issued to operating carriers, describing it as detrimental to sectoral growth.

The operators said the routine requirement of going the whole hog of revalidation every two years is alien to rules of the commercial operating procedure of the International Civil Aviation Organisations (ICAO), which oversees global aviation regulations and policies.

In response to the complaint and call for review, the Nigerian Civil Aviation Authority of Nigeria (NCAA) said it welcomes new proposals when channelled appropriately.

Meeting at the 25th yearly conference of the League of Airports and Aviation Correspondent in Lagos, the operators were unanimous that the harsh regulatory provisions and policy flip-flops account for airlines’ high failure rate.

Indeed, NCAA’s records in 2017 showed that there were over 100 commercial airlines registered as of 2000. Today, there are only nine in commercial operations.

Chairman of Mish Aviation Limited, Capt. Ibrahim Mshelia, noted that the AOC is the approval granted by a nation’s Civil Aviation Authority (CAA) to qualified aircraft operators, and enables holders to use its aircraft for commercial purposes.

AOC requires the operator to have relevant personnel, assets and systems in place to ensure the safety of its operations, employees and the general public. The certificate will list the aircraft types and registrations to be used in the Operations Specifications (Ops Specs), for what purpose and in what area, what specific airports or geographic region etc. that the operation is to hold.

Mshelia, however, regretted that the word “AOC” has been so over-valued like “a village masquerade” that appears once in five years.

He said unlike in other civil aviation that treats applicants in accordance to the size of operation – small, medium or large operation, there is only one process for obtaining the AOC in Nigeria.

“ICAO allows several models of sizes of the CAA a country can adopt; small, medium or large CAA. ICAO also expects performance variance with the various sizes; yet, all are accepted into the comity of nations as equals.”

He added that the AOC processing also takes forever against the advertised.

“Proposals have been offered that need attention. The duration of AOC should be valid unless suspended or revoked. The Ops Specs is the operational document, which should, and must be oversighted from time to time via audits.

“That should have the expiry date while the AOC certificate should remain valid unless suspended or revoked. If more and only qualified technical staff are hired for the agencies and paid salaries commensurate with their counterparts abroad. I am of the opinion that the sector will embrace issues with a different approach,” Mshelia said.

He said the NCAA has categories of certifications, “but when you judge a 15-year-old boy with the same standard as the 90-year-old, there is bound to be a difference.

“It is he who writes your policy that determines your fate. In the other parts of the world, the AOC is forever. In Nigeria, it is two years, and if you are renewing, they have five phases that you will go through all over again. That is something that has been done before! These are the things we need to review. I found that when you are highly experienced, it is a challenge for many of them (inspectors).

But the industry will not develop if we do not make use of our experience,” Adeniyi said.

Director-General of the NCAA, Capt. Musa Nuhu, earlier in his keynote speech, said the regulator is only in the industry to enforce compliance to rules, while policy formulations belong to the Ministry of Aviation.

Next
Nwankwo to join Harry Kane in Tottenham