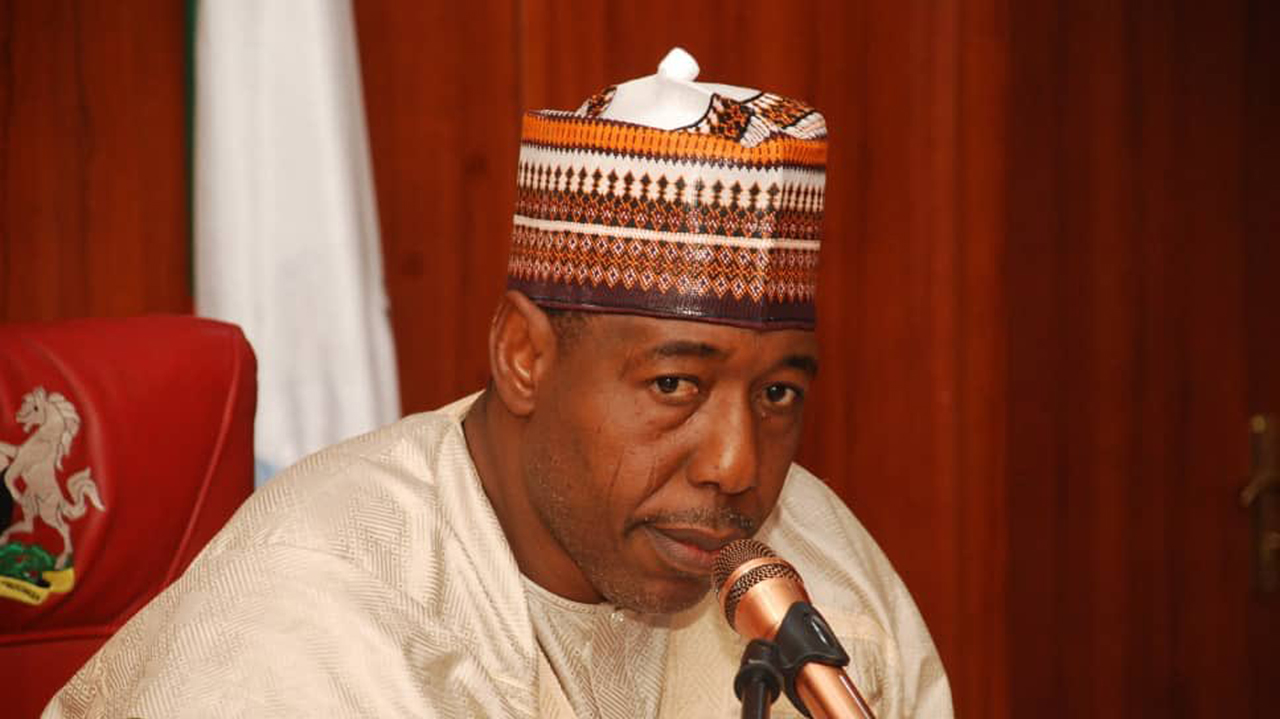 The recent midnight visit by the Governor was to ascertain the actual population of IDPs in camps that receive the monthly coupons or tickets for food items.

Babagana Zulum at the camps said that the March 7, 2021 visit to MOGOLIS camp led to the presence of only 450 IDPs out of the 1,000 registered ones in camp.

While at the NYSC IDP camp, the official register also indicated that 1,316 households are taking refuge in their respective tents, but only 528 were seen at the camp during the census.

Some of the affected IDPs insisted that the inadequate supply of food items to camps forced them to engage in hard labour outside the camps.

The remaining IDPs, according to one of the camp managers (name withheld) are either living with their relations within the metropolis or travelled out as of the time of the visits.

Bukar Modu, an IDP of MOGOLIS, who spoke to Journalists at the weekend in Maiduguri said, “Zulum was not fair to the absentee IDPs, as some of us live with our relations in host communities due to lack of adequate shelter in camps.”

He argued that a tent could not contain 11-family members in camps, and wondered why the present administration was taking such action against the IDPs who have been well taken care of by the past government.

Mustapha Abba, who returned from Damaturu after the Governor’s visit to camp; said: “I’m not happy with Zulum’s visit, as I had to travel to get food items for my family members in camp.”

He complained that the distributed food items in camp by government are, however, inadequate to feed their family.