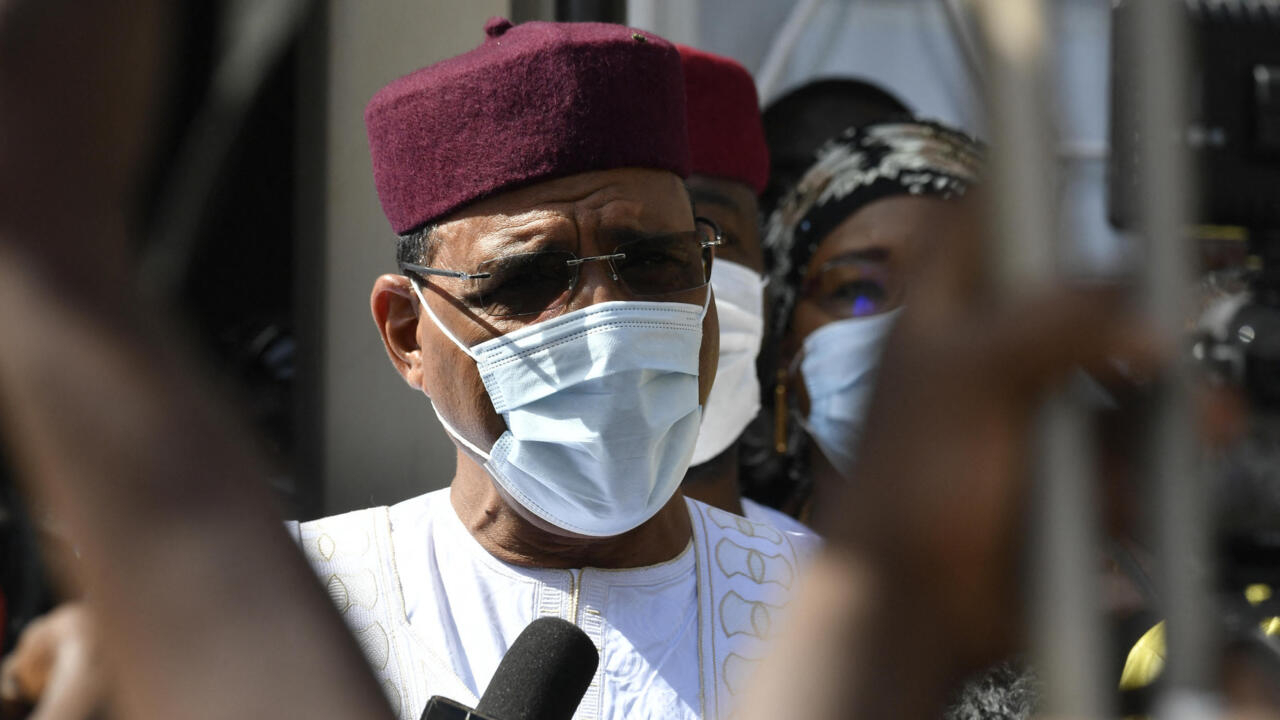 The 61-year-old Bazoum succeeded Mahamadou Issoufou who completed his second term. The presidential tenure is 5 years.

Bazoum of the ruling Party for Democracy and Socialism (PNDS – Tarayya) was declared winner in late February.

He won the second round of voting with 55.75 percent, beating Mahamane Ousmane, a former President toppled by a coup in 1996.

Ousmane and his party rejected the results.

Bazoum assumed power after an attempted coup. The government said several arrests have been made and investigations ongoing.

Niger has faced a number of terror attacks in 2021 alone. The worst in its history occurred last month in the western Tahoua region.

Jihadists murdered 137 people, in many villages, hours after the constitutional court validated the election of Bazoum.

Also in March, 58 people were killed in two separate attacks on sellers in the Tillaberi region near Niger’s border with Mali and Burkina Faso.