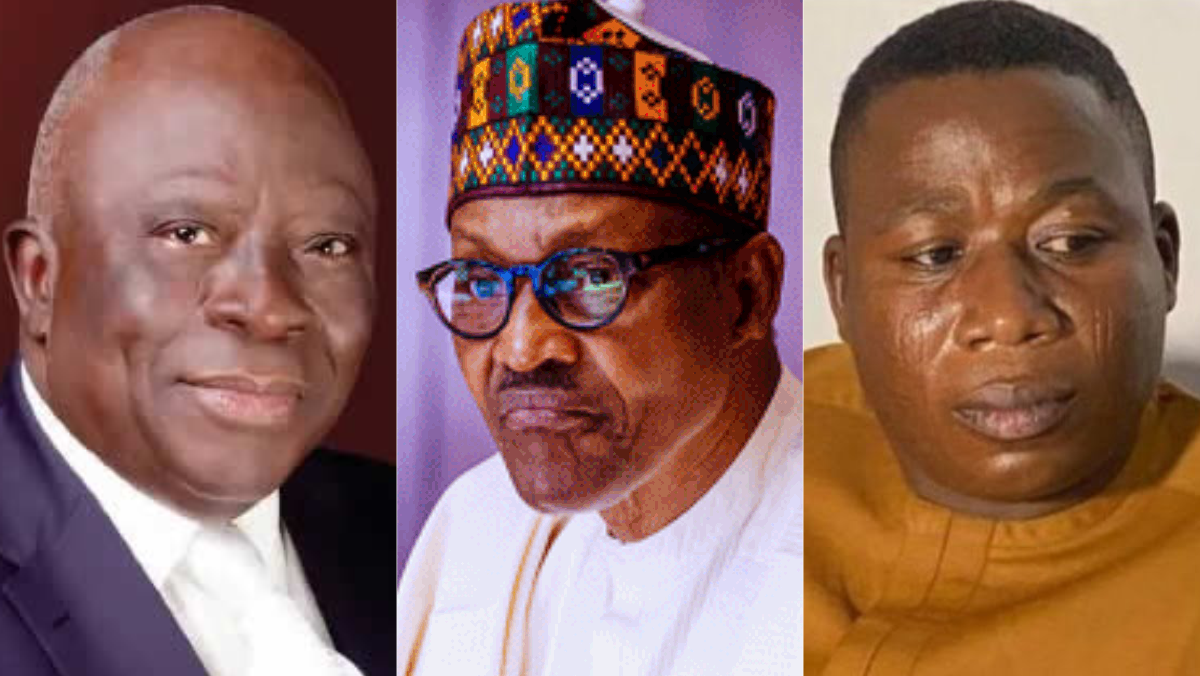 Mr Adebanjo, a nonagenarian, said the Yoruba Nation agitation led by Mr Igboho is a reaction to killings perpetrated by Fulani herdsmen which Mr Buhari has failed to tackle.

Mr Adebanjo, a nonagenarian, said the Yoruba Nation agitation led by Mr Igboho is a reaction to killings perpetrated by Fulani herdsmen which Mr Buhari has failed to tackle.

“It is because of the failure of Buhari to protect lives and property in his area,” Mr Adebanjo told Arise TV Thursday morning.

“The Fulani people are raping, kidnapping, and depriving the farmers of their farmlands. They killed his [Igboho] uncle who came all the way from America to establish a farm. They destroyed the farm and killed him.”

Mr Adebanjo further berated the State Security Service for attacking those agitating for secession while ignoring bandits who are killing and abducting citizens for ransom en mass.

Mr Igboho was arrested and detained in Benin Republic on his way to Germany on Wednesday. His legal team are working to free him as he appeared in court Thursday evening.

Some Yoruba leaders are pushing against his repatriation back to Nigeria, saying he has become a political fugitive who cannot be safe in the hands of the Nigerian government.

Before now, his home at Ibadan was raided by the SSS and two of his relatives killed in the process.