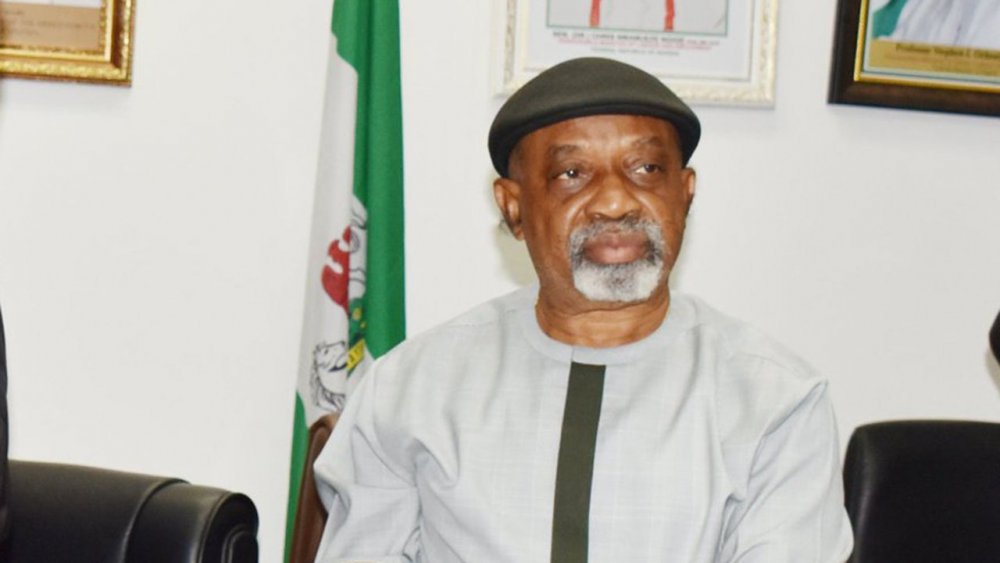 Chris Ngige said this while reacting to the backlash that welcomed the President’s trip to London on Thursday.

Recall that Nigerians had expressed mixed feelings over Buhari’s trip to London for medical check-up, especially with the growing insecurity in the country and the nationwide strike embarked upon by members of the National Association of Resident Doctors (NARD).

Some Nigerians had claimed the President’s trip is coming at a time he is needed on ground to oversee the myriad of challenges facing the country.

Reacting, Ngige told Channels TV that Buhari has been visiting his doctor in London for a second opinion for over 40 years and cannot stop because he is now a President.

“The President has been going to his doctor for second opinion in the UK for the past forty-something years. Because he is now President of Nigeria, you don’t want him to go?

“I, as little as I am, I go abroad for second opinion for my health, even though I don’t have any underlying disease.

“Buhari has every right to visit his doctors,” he added.