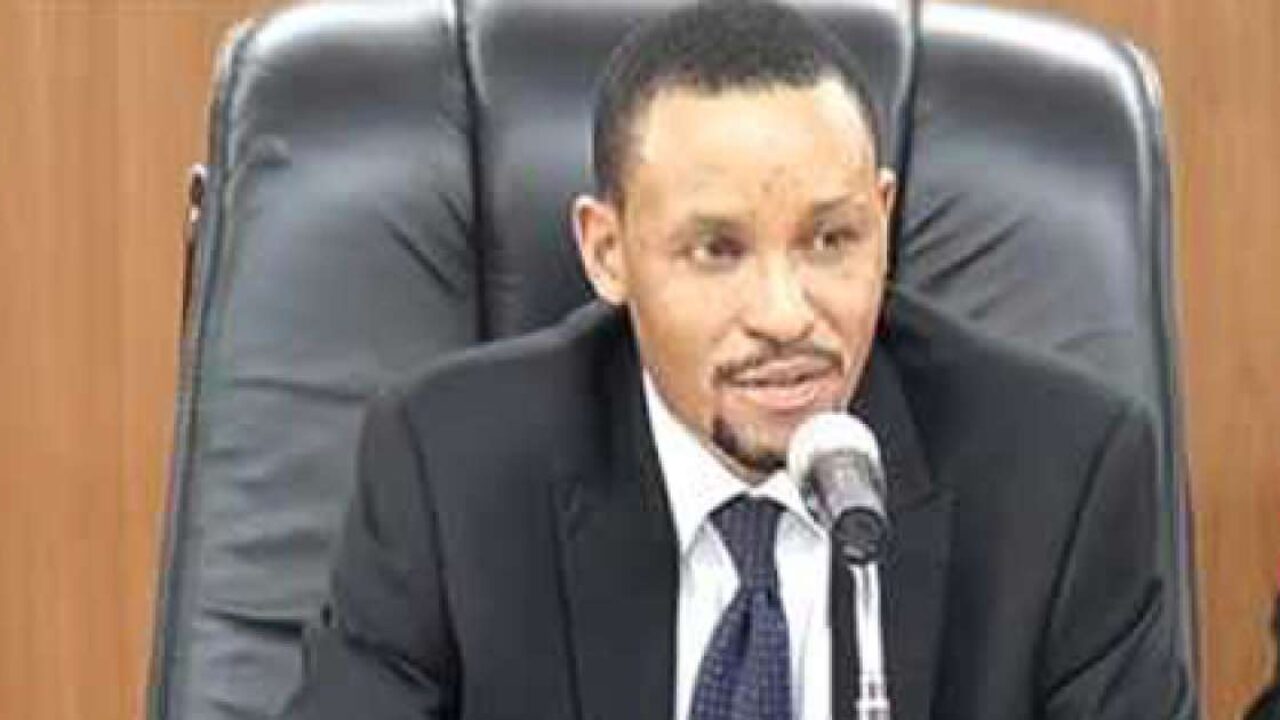 The Nigerian Bar Association has condemned the alleged assault of a security guard by the Chairman of the Code of Conduct Tribunal (CCT), Danladi Umar.

In a statement issued by its Publicity Secretary, Rapulu Nduka, on Thursday, NBA said Danladi’s action was unfortunate considering his high office.

The association said its preliminary investigation suggests that Umar failed to uphold good conduct expected of a public officer occupying such high office as CCT Chairman.

It said a committee of the association would be tasked to investigate the circumstances leading to the altercation.

It added that the body would also ensure that appropriate action is taken to address the occurrence depending on the outcome of the investigation.

The statement read, “The attention of the Nigerian Bar Association (NBA) has been drawn to the video making the rounds where the Chairman of the Code of Conduct Tribunal (CCT) – Danladi Yakubu Umar Esq., was seen, together with his security detail, allegedly assaulting a citizen at Banex

“We understand that this citizen turned out to be a 22-year-old employee of Jul Reliable Guards Services Limited, posted as a security guard to the Plaza and who is now reportedly hospitalised.

“The NBA has also read the statement credited to the Head, Press and Public Relations of the CCT in response to the actions of Mr Umar.

“The NBA frowns on any display of naked power by a public officer especially one who, by virtue of his high office, is expected to exhibit a high standard of conduct.

“The situation is all the more critical when it involves the head of an agency of government set up to ensure compliance, by public officers, with the code of conduct.

“Further, as a member of the legal profession, Danladi Yakubu Umar Esq. is expected, by the extant rules that regulate the conduct of legal practitioners in Nigeria, to maintain a high standard of professional conduct, and not to engage in any conduct which is unbecoming of a member of the

“Prima facie evidence available at the moment raise questions regarding whether such standards have been met.

“In view of the foregoing, the NBA shall through its relevant Committee, investigate the circumstances leading to the altercation, and depending on its findings, will ensure that appropriate action is taken to address this occurrence.