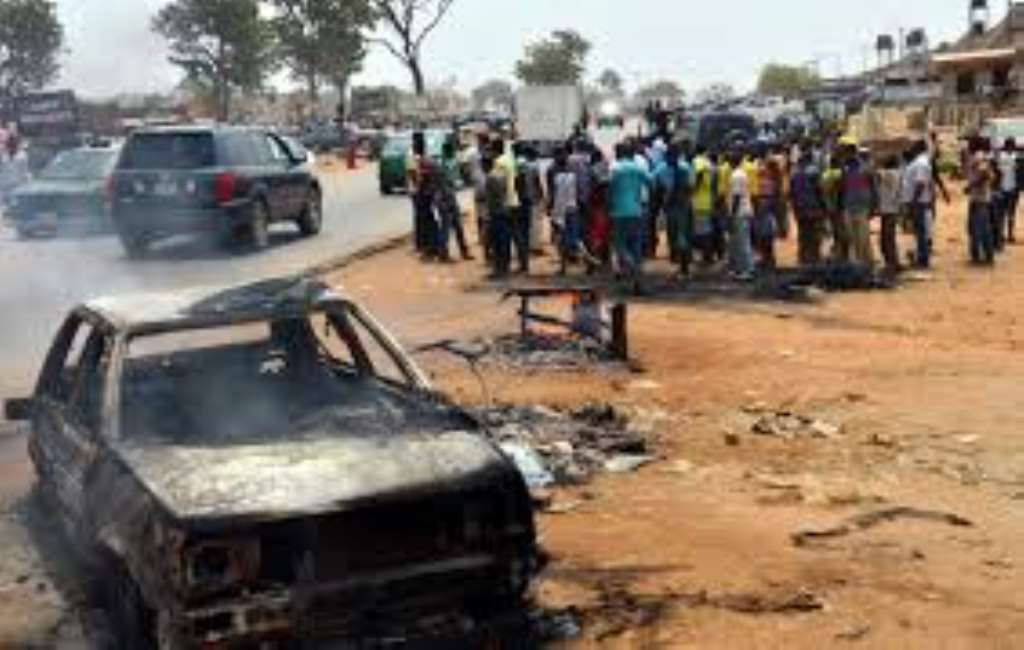 Recall that there has been a lingering communal crisis between Ezza-Effium and Effium people of Ebonyi, since January this year, which resulted in the killing of hundreds of persons and destruction of property worth millions of Naira.

Ebonyi State Governor, Chief David Umahi had summoned and arrested prominent leaders as well as stakeholders of the two communities in a bid to end the killings, but the two warring communities have remained adamant.

When contacted, the Commissioner for Internal Security, boarder peace and conflict resolution, Mr. Stanley Okoro Emegha confirmed the renewed killings but threatened that the state government will clampdown and rearrest the stakeholders for allowing the war to subsist.

According to him: “As for how many that were killed this morning, police will let us know. Government has done what it’s supposed to do to make sure that the peace which lasted for three weeks now is sustained. But the State government will not be tired of tackling this security situation in that community.

“We will find out what is really the problem again that caused this renewed crisis.

“We are not yet sure whether those killed were up to four or six persons as people who are from that place are saying. It is still a rumour until we are sure. However, it is the duty of the government to provide security and we have deployed more troops to the place.

ALSO READ  Brace yourself for fulfilment of 39 more prophecies-Mbaka

“I don’t know why this has continued, in fact, the state government will take a certain measure that is harder. We will ensure that all the stakeholders are rearrested,” he stated.

However, an unconfirmed report from sources in Effium community alleged that over twenty innocent persons were reportedly killed by warlords during the renewed hostilities.

In a swift reaction, the Commissioner of Police, Ebonyi State Command, CP. Aliyu Garba confirmed that it is only one person that was killed in the renewed hostilities in Effium community.

“Police is doing everything possible to put an end to the crisis in Effium community. We have understood the modus operandi on how both Ezza-Effium and Effium operate. There is no need of blowing Effium crisis. Only one person was killed,” he stated.