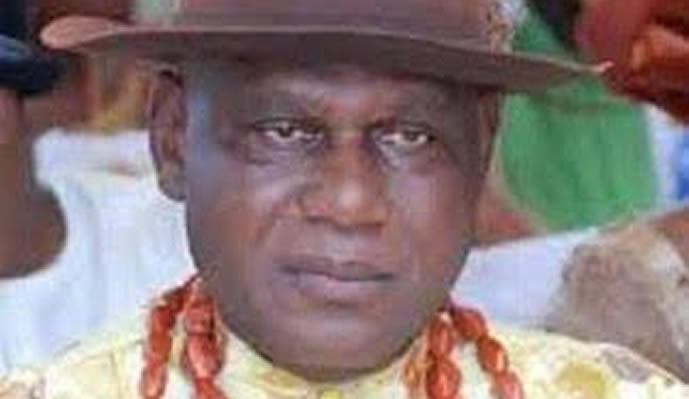 Born on May 26, 1948, Oneya, who hailed from Agbarho Kingdom in Ughelli, reportedly died on Thursday morning in his home at Effurun GRA in Uvwie Local Government Area of Delta State.

The late army general was also the military administrator of Benue State during the reign of Abdulsalami Abubakar between 1998 and 1999.

Next
Corps members who died are buried in Uyo