Junaid Mohammed, a fierce critic of Nigeria’s President Muhammadu Buhari, has died at the age of 71. 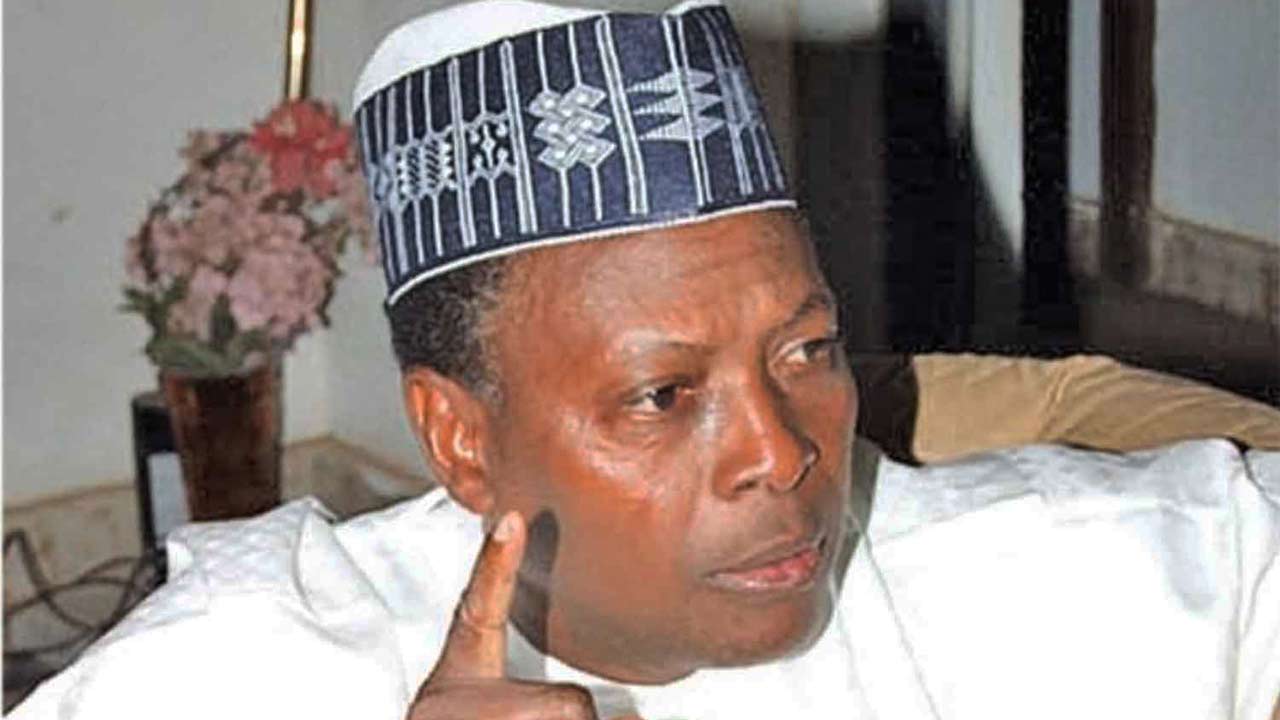 Mohammed was a member of House of Representatives in the Second Republic and the vice presidential candidate of the Social Democratic Party in Nigeria’s last presidential elections.

An eldest son to the desease, Sulaimon Junaid Mohammad confirmed his father died at his residence in Kano after a brief illness.He will be buried Friday morning at Farm center Cementry in Turaini, a family source said.

The Northern Elders’ Forum, in a condolence message signed by its spokesperson, Dr Hakeem Baba-Ahmed, showered encomiums on the deceased.

The forum described Mohammed as an outstanding medical doctor who carved an irreplaceable path as a politician who combined principled activism with ideological politics.

“He had been a key player in the nation’s political fortunes and was always involved in nurturing the democratic process,” Baba-Ahmed said. “He had served in the House of Representatives in the Second Republic.

“His outstanding intellect was always available to the North and Nigeria, and he died at a moment when he was deeply involved in the search for a new of life for our country.”