Agboola, the fake lawyer, was arrested on Wednesday while appearing as a counsel before Chief Magistrate B. I. Ilo at the court 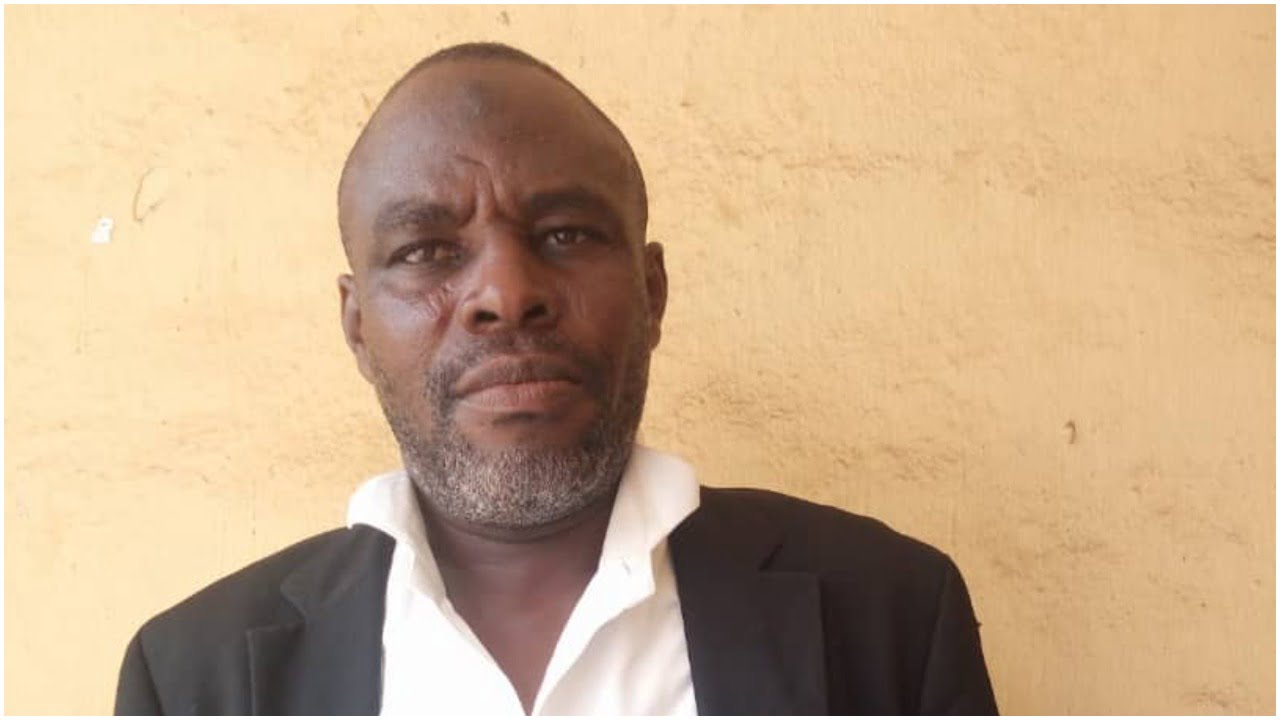 The Ogun State Police Command has arrested a 50-year-old man, Azeez Agboola a fake lawyer, for allegedly parading himself as legitimate before a Chief Magistrate Court in the Agbara area of the state.

However, his  presentation aroused the suspicion of the Chief Magistrate who invited the police to arrest him for proper interrogation.

According to the police on Thursday, it was during the cross-examination that it was revealed that he indeed studied law but was never called to the bar as he did not pass the required exams.

The Police Public Relations Officer, DSP Abimbola Oyeyemi, confirmed Agboola’s arrest in a statement, adding that he would be charged to court.

“His presentation in court aroused the suspicion of the chief magistrate, who invited the police to arrest him for proper interrogation, in order to authenticate his claim of being a lawyer.

“Upon his arrest, the suspect was personally interrogated by the Divisional Police Officer of the Agbara division where he confessed that though he read law in the university, he has not been called to the bar since he has not passed the law school examination.

“Meanwhile, the commissioner of police, CP Edward Awolowo Ajogun has ordered that the suspect be charged to court as soon as possible.”