Four notorious gang leaders have surrendered to the police along with several arms and ammunition, as well as 45 rustled cows, in Katsina State. 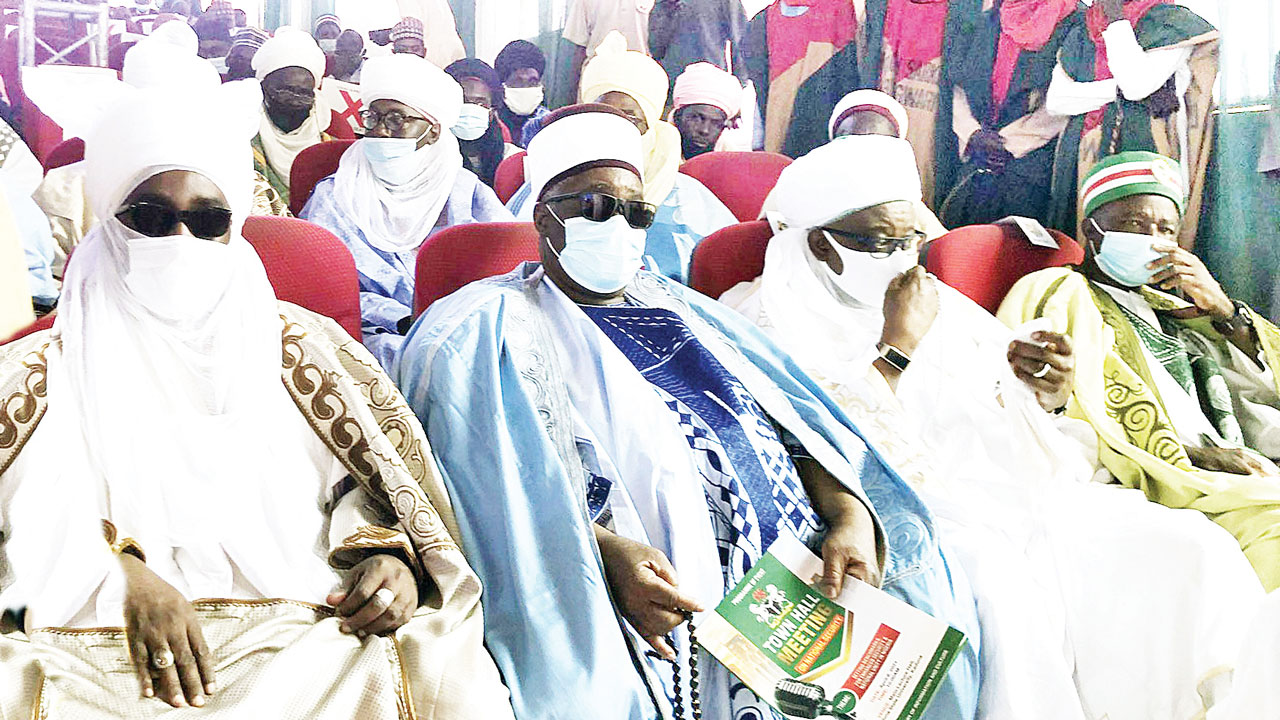 Four notorious gang leaders have surrendered to the police along with several arms and ammunition, as well as 45 rustled cows, in Katsina State.

The commissioner said: “Four leaders of bandits decided unconditionally, on their own, to come out from their hideouts in the forest, to denounce banditry.

“The Nigeria Police Force and indeed other sister security agencies will leave no stone unturned in isolating and dealing decisively with any individual or group of unrepentant bandits that refuse to surrender and keep hibernating in the forest.”

He enjoined members of the public to partner with security agencies by providing useful information that would lead to the arrest of bandits and their collaborators.

CONCERNED North West Stakeholders (CNWS) has warned Governor Bello Matawalle of Zamfara State against romancing with bandits, but work with law enforcement agents in ensuring the success of the fight against criminality in the country.

Addressing a press conference in Kaduna yesterday, convener of the group, Suleiman Yusuf, raised concerns over Matawalle’s peace deal with criminals, recalling the heinous crimes of murder, rape, kidnapping and robbery they committed over the last few years. He said: “The northwestern states should adopt uniform measures to stop criminals from evading justice through a peace deal.”

According to him, under Matawalle’s peace deal, bandits have found safe haven in Zamfara from where they plan attacks on other states.
Demanded justice for the victims of bandits’ attacks, the stakeholders also criticised the blanket amnesty enjoyed by criminals who should rather be investigated and prosecuted.

They picked hole in the governor’s peace deal with the bandits and demanded comprehensive report on the legal and administrative processes, terms and conditions, list of beneficiaries and the financial implication of the deal per person to be made public.

Also condemning the recent attacks in the South East, the stakeholders called on Nigerians to support security agencies to curtail insecurity in the country.